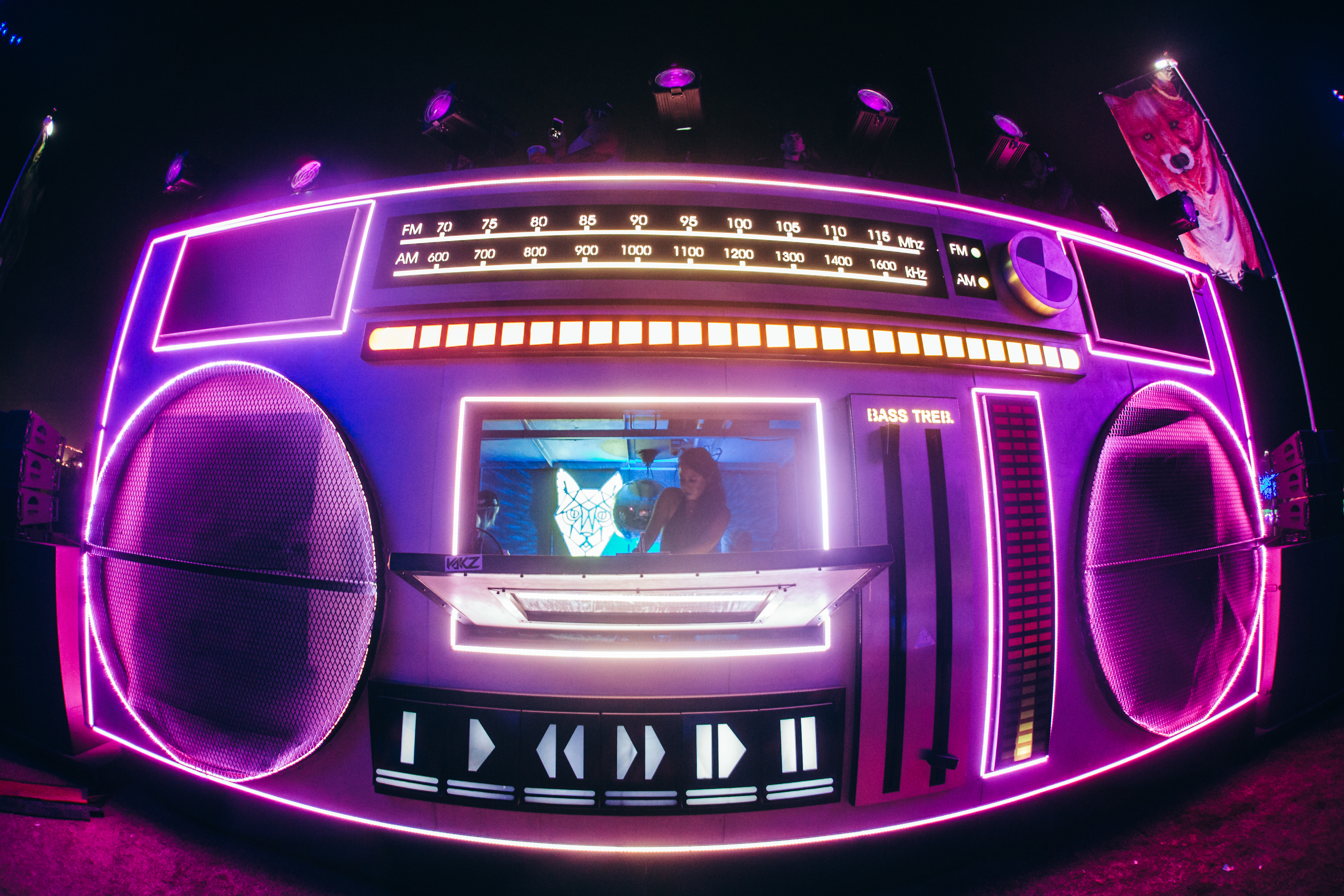 As we close out the year, it is time for us to look back and reflect on our favorites from 2016. Check out which artists stood out to EDM Identity Team Members this year!

This year has been full of amazing artists that played their hearts out at sets all over the world. Whether they were spinning at a major festival, an intimate club set, or anywhere in between, the fact that electronic music has grown in immense size over the past few years has been partly due to their amazing beats. The year is winding down, and almost every artist has finalized their releases and is looking towards 2017. Due to the variety of interests in genres with the team here at EDM Identity, we have chosen to provide our top artists of the year per member. Check out who we fell in love with, listened to, or had a blast dancing to throughout 2016!

If anything, this list of artists represents the spread of music I listen to regularly. Eric Prydz played some epic sets, accompanied by an amazing album release too. Flume‘s two sets at Coachella were some of my favorites over both weekends. Ferry Corsten revitalized the Gouryella brand and really made a mark on me as I caught sets at both Beyond Wonderland SoCal and Dreamstate SoCal that blew my mind. Deadmau5‘s latest album, as well as his collaboration with Kaskade, were both sublime. I actually caught Claptone multiple times during the year, and it seemed like each was better than the last. Finally in the sixth spot as a special mention is Parov Stelar, who I had been unable to see live forever and finally had the chance to catch them at Coachella. Probably one of the most fun sets I’ve experienced to date.

Ferry Corsten assisted with getting the classic trance sound back in the scene through his Gouryella alias. Through the magic of Dreamstate events across the world, it felt like trance fans who have stuck with the genre throughout the years have been rewarded. Eric Prydz has also impressed with his continued expansion of his EPIC tour, his first artist album, and through his charitable contributions.

Who were your top selections for 2016? Which artists impressed you the most? Let us know in the comments!