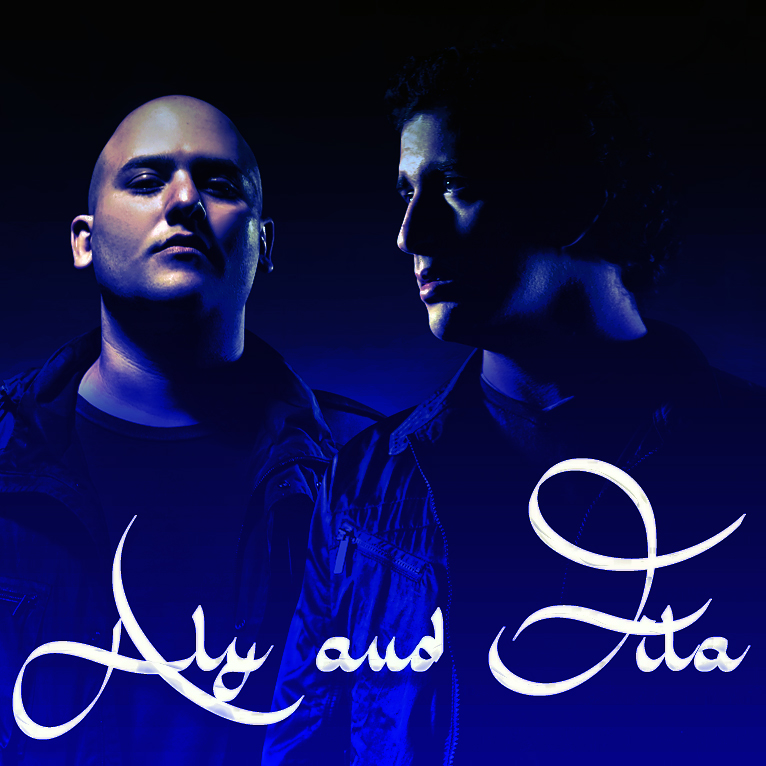 The next artists on the Dreamstate lineup truly need no introduction. Aly & Fila have without question paved the way and set the bar incredibly high for all trance DJ’s/Producers that would follow in their footsteps.  Born in Egypt as Aly Amr Fathalah and Fadi Wassef Naguib, Aly & Fila was a duo destined for stardom. In fact, they met in Kindergarten and grew up sharing the same passion for the music of Paul Van Dyk, The Thrillseekers, and Chicane! They would embark on their DJ dreams in 1999 and eventually sign with Euphonic Records in 2002. In 2009 they opened their very own record label called “Future Sound of Egypt”, named after their intensely popular radio show. You may have heard of it?

This duo has dominated the trance scene offering their fans some incredibly uplifting and euphoric trance full of energy and intensity. While these two men continue to produce music together, one interesting fact is that only Fadi goes on tour due to a severe ear injury that Aly suffered, which could cost him his hearing if he isn’t careful. But that has not stopped this dream team from producing monster tracks like “We Control the Sunlight”, “Eye 2 Eye”, and “A New Age”.  Aly & Fila will without a doubt take Dreamstate by storm and once again remind us why the are a force to be reckoned with. Take a dive into their world and enjoy their set recorded at EDC Vegas 2015 as the sun rose over the desert.

What have these trance Gods been up to lately?  Being one of the biggest name in the industry it is no question that they have been busy in the studio preparing something groundbreaking for fans to enjoy. And on October 9th the announcement was made that their #FSOE450 compilation had finally dropped! This release includes 3 CDs with tons of insane exclusives from FSOE Recordings & FSOE Excelsior mixed by Dan Stone vs Ferry Tayle, Mohamed Ragab and Aly & Fila themselves! You can pick up your copy right HERE! With an announcement like this, Aly & Fila will no doubt be working extra hard on the tour circuit to promote their incredible new album package and their love for trance music. Making stops in Russia, Romania, China, Thailand, Mexico, Germany, and most importantly, the United States of America for Trancegiving! Will you be lucky enough to catch them when they land at Dreamstate SoCal? Tickets are still available by heading to Front Gate Tickets. See you next month!