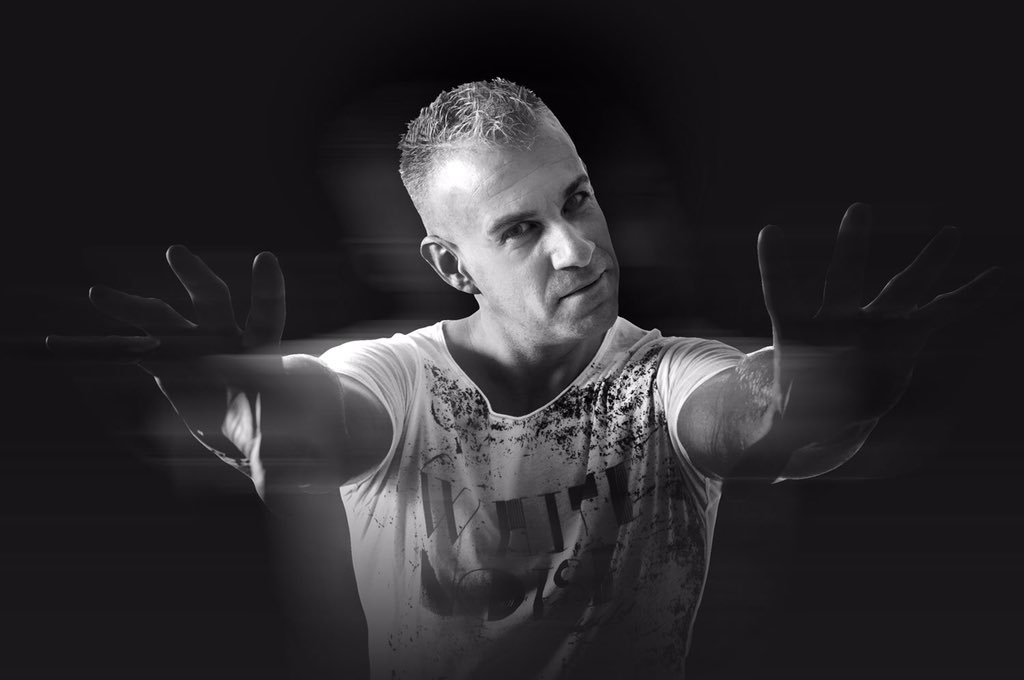 In honor of #TranceGiving, aka Dreamstate SoCal 2016 we want to give festival attendees the opportunity to get to know the talent who will be our “Trancegiving Tour Guides”. Each week, we will feature bio’s of four Dreamstate DJ’s as well as a set from one of their latest events or some recent releases so you can get to know them better. Next in our series is tech trance extraordinaire… Mark Sherry!

Mark Sherry is the master of tech trance. He is the guru of Outburst and Techburst Records. He is the pioneer of the Outburst Radio Show. He is one of the most beloved producers/DJ’s in the trance industry. Scottish born and music running through his blood, Mark Sherry was destined to be great. 2011 would become his year when Reset Recordings (Spinnin’) took interest in his talent and signed him on for a 2 year contract. But his beginnings were humble and he managed to fly under the radar for some time. Since then he has released productions on a few top dog labels such as Doorn, Captivating Sounds (Armada), and Anjunabeats. Finally, in 2014, Mark Sherry would rock the world with his remix of Max Graham‘s “The Evil ID” and the rest would be trance history! With heads turned in his direction he was on the rise. 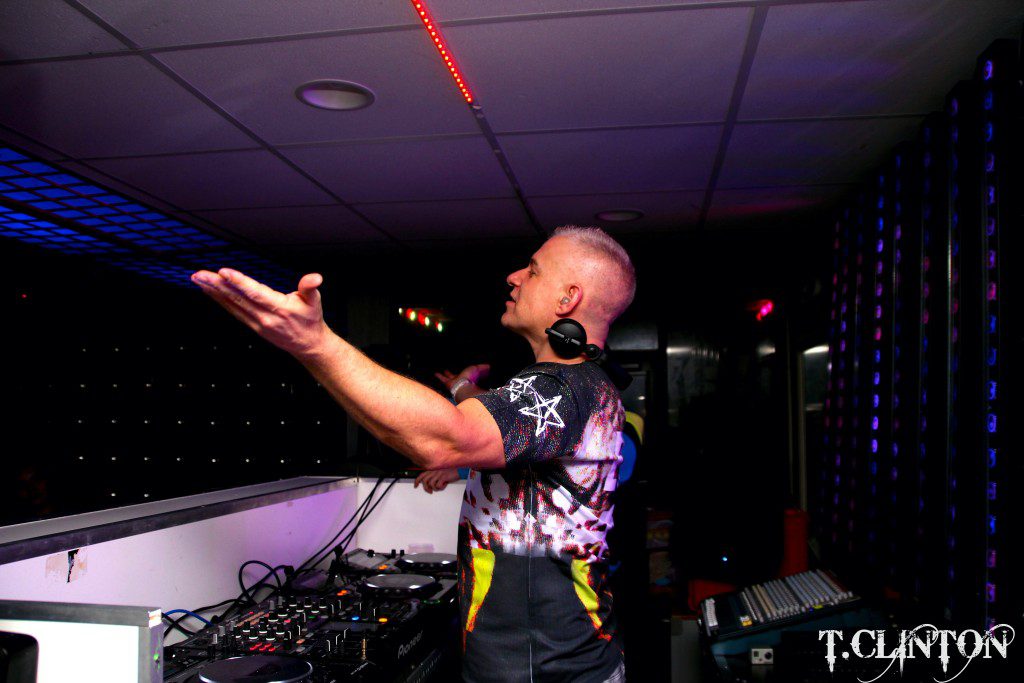 Today Mark Sherry is a boss in the industry. Beginning 2 of his very own record labels including Outburst which focuses on trance, tech-trance & techno, and sister label Techburst, which focuses on the dark side of techno, Mark Sherry is making a huge mark in the industry. If that’s not enough, you can catch him taking control of the radio waves as his Outburst Radio Show airs every Friday on ah.fm. To top it all off Mark has literally traveled the world sharing his passion for trance with all who will listen. From major festivals like Luminosity and A State of Trance to club shows spanning the globe, Mark Sherry has left his musical footprint from the Pacific to the Atlantic. He truly is the dark horse who has exploded on the scene with a fire that has ignited the hearts of trance fans all over the universe.

Check out this incredible Mark Sherry set from The Vanishing Point (Icon, Boston) on SoundCloud:

There is so much that makes Mark Sherry one of the greatest in the industry. But what stands out and speaks volumes is his ability to connect with his crowd and fire people up as his insanely intense trance beats pump through the room. I have experienced a Mark Sherry moment when while during his set at a show he performed in Orlando, Florida this past year for an intimate group of around 100, he came down into the crowd to party with us and then playfully looked at the stage like “Hey, where did the DJ go?” And then in a flash he ran back up to the decks to continue to melt our faces with his extraordinary skills. It was a special moment that really highlighted his playful personality. And then there is his music production. One of my all time favorite tracks is Mark Sherry meets Space Frog & Derb- “Follow Me”. He debuted this track at this same party and when he dropped it the crowds response was intense! The track is nothing short of thrilling and one that will always stay on my playlist. Take it from me when I say that we should all be extremely excited that Mark Sherry will be gracing the Dreamstate stage this November! He is without question going to take us to new musical heights when he takes that glorious stage!