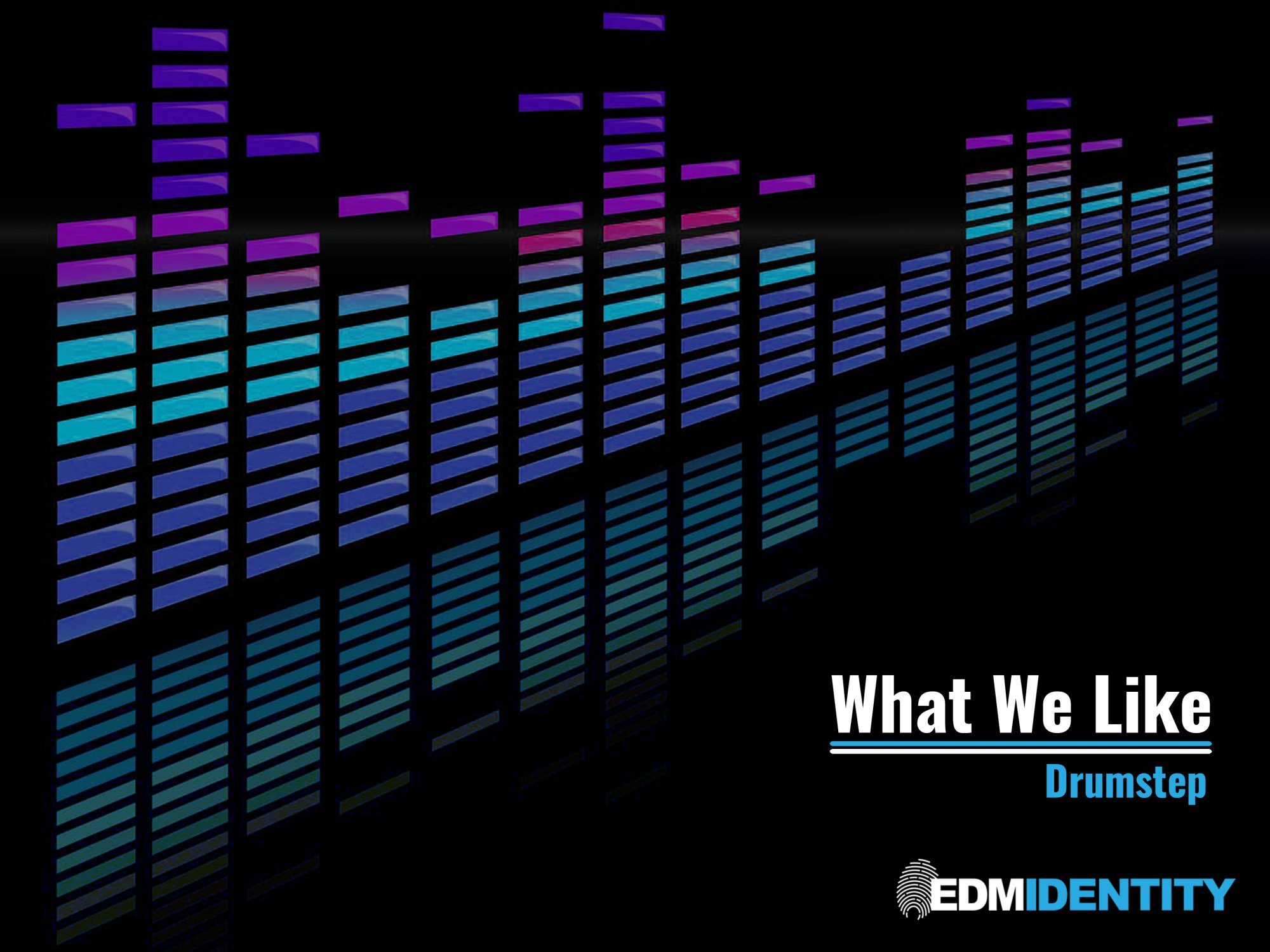 What We Like is a series that features genres we like in the electronic music scene. This month’s edition is focused on Drumstep!

The What We Like series focuses on a sole genre that a contributor to the team is passionate about. Each month, that contributor will dive deep into the genre they care most about to bring you some history, information, and of course some music too. Our intention is to not just to provide some music for you to listen to, but to guide you on your journey in discovering new music or help you develop a deeper connection to genres you already love. This month’s edition of What We Like is focused on Drumstep!

Drumstep is the cross-pollination of Drum & Bass and Dubstep.

What do you get when you combine the quick beats and snapped basslines of DnB, and the guttural wobbles of Dubstep? Love it or hate it, Drumstep is the rising lovechild of these two bass genres. Though it has blown up in recent years, the genre has been around longer than most of us realize.

Drumstep was born in the late 2000s and early 2010s as a result of experimenting with halftime DnB, where the normal 170bpm tempo of DnB was slowed to the standard dubstep 140bpm. Like any subgenre, drumstep may dabble more in one parent genre than the other depending on the track and its producer.

The genre has been likened to another DnB subgenre called Jump-Up, which originated in the mid-90s. Characterized by intense wobbling basslines and simple drum loops, Jump-Up is the lighthearted and fast-tempo sibling to the genre. To break it down in simpler terms, Drumstep is seen as being too close to jump-up to be brostep (the Americanized adaptation of dubstep today), and too slow to be jump-up.

In its evolution, Drumstep has broken off into another subgenre called “metalstep”.

Capturing the energy and tempo of DnB as well as the heaviness of dubstep, Drumstep is quickly ascending in the ranks, especially with its more recent deviation: metalstep. The drum patterns of Drumstep, amped-up dubstep wobbles, and incorporation of the heavy metal genre are the characteristics of metalstep, making it the perfect combination for metalheads-turned-bassheads.

The roots of Drumstep are difficult to trace, but we narrowed it down to DnB producer Grooverider and the promotion of this hybrid style on the BBC Radio 1 show, which allowed the subgenre to be spread and popularized. Gaining traction in the British scene, the genre eventually found its way to the US as its parent genres did. Producers such as Dub Foundation, Dirty Deeds, Urban Assault, Kanji Kinetic, and many more are seen as the frontrunners of Drumstep, though other well-known staples in the bass community, such as Figure, have incorporated this style into their music.

Here are some of our favorite Drumstep tracks!

Beginning with a beautifully haunting introduction, air-light vocals break into an emotional whirlwind of mesmerizing chord progressions. Backed by pulsating drumstep, “My Friend” is a chilling track that fully captures the subgenre’s raw energy.

Aggressive in nature and more akin to drumstep’s dubstep counterpart, “Pressure Cooker” sounds exactly like its title. The drop is an eruption of sonic lasers and headbanging basslines. Complete with an unrelenting rave of sharp drum snaps, this Pegboard Nerds track makes for an aural onslaught that is sure to get the crowd hyped up.

Seven Lions – Summer Of The Occult

What we love about this track is its unconventional approach to drumstep. Integrating ambient noise, Seven Lions’ signature fantastical buildups, and just a touch of psytrance, “Summer Of The Occult” is a worldly escapade that has us hypnotized. With a chord progression likened to the theme song of the zombie flick 28 Days Later, this track is delectably foreboding and an essential addition to your playlists.

This track is our ultimate drumstep favorite. With metalstep influence, this hardcore tune annihilates spines on sight. A ferocious drum intro clicks into an aggressive swell of rapid-fire bass blips, interrupted only by grating screams. “The Ritual” remains one of the heaviest drumstep tracks in our library, so if you’re looking to go full bassface, this one is for you.

The child of dubstep and DnB, Drumstep has taken the world by storm and has even branched off into multiple other subgenres.

With bass music rising in popularity, Drumstep is becoming a fan-favorite for its dubstep feel and its DnB sound. We like it because it is different from a lot of the dubstep and riddim being churned out today, but still carries the same intensity. It was only a matter of time before Drumstep branched off into metalstep/deathstep, subgenres which have been recently popularized by artists such as PhaseOne and Sullivan King.

In conclusion, Drumstep is the inevitable addition to the bass music world, blurring boundaries between genres in and outside of EDM.

Explore more sounds of Drumstep by checking out the radio station on DI.FM!

Check out past additions of What We Like below: