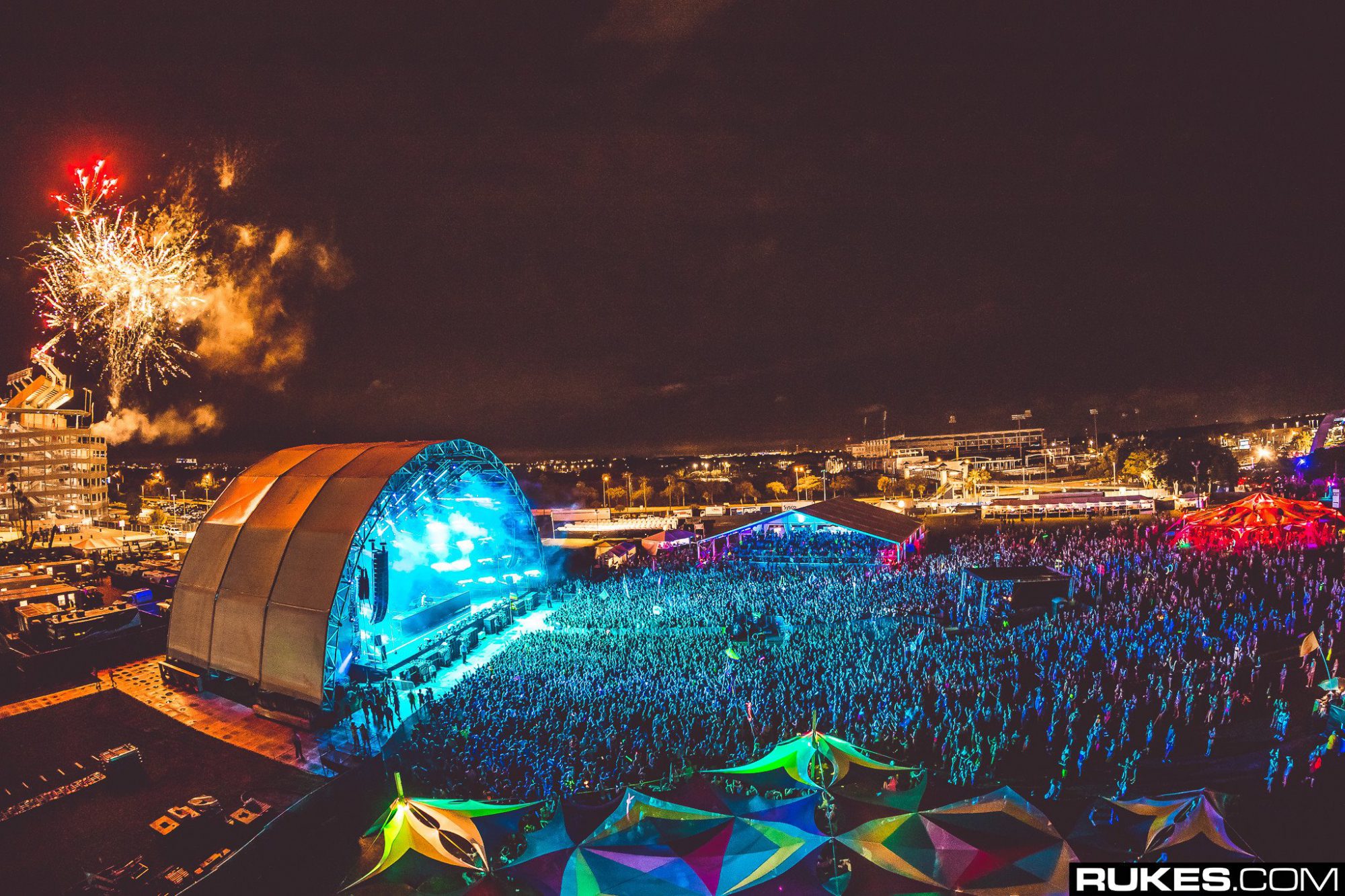 Due to concerns about serious weather conditions from a Tropical Storm Warning, Sunset Music Festival has canceled their second day of festivities.

Held in Tampa, Florida over Memorial Day Weekend, Sunset Music Festival has become renowned for their stacked lineups and this year was no different. Set to feature acts like Marshmello, Excision, Illenium, A-Trak, and more, the 2018 edition of SMF kicked off yesterday amid poor weather conditions in the region. Unfortunately, though, the second day of festivities won’t be coming.

Released just moments ago, the festival organizers have placed an announcement on their social media platforms and website that the festival has shut down its second day of operations. Citing the Tampa Sports Authority, Tampa Police Department, and Tampa Fire Rescue as the three organizations who came to the decision, they have been led to believe that operating the festival would potentially cause a serious risk to attendees.

Additionally, Florida’s Governor Scott has also declared a State of Emergency as a Tropical Storm Warning has been issued for the Tampa area as many have begun preparations for landfall.

Many have already begun to pose questions surrounding their items that are still in lockers at the festival, why the event wasn’t canceled during the bad weather yesterday, and how refunds will be processed. Others have taken to social media to share their sadness, as the festival drew attendees from other states like Texas, now leaving them stranded without anything to do.

Details surrounding the refund policy and process will be available via SMFTampa.com, so stay tuned for more details in the coming days.

Did you attend Day 1 of Sunset Music Festival? Are you stuck in Tampa after the cancellation? Let us know in the comments below!