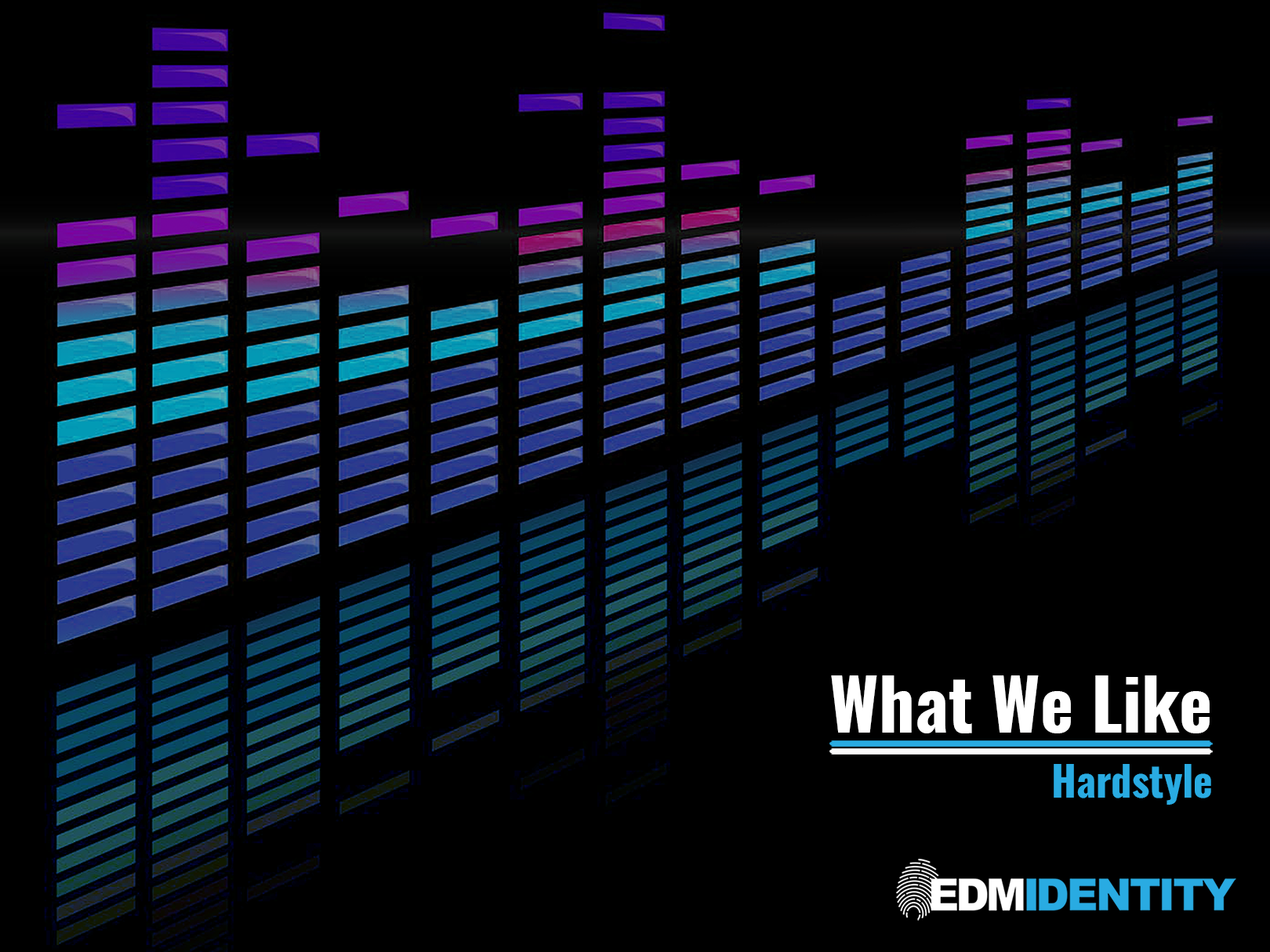 What We Like is a series that features genres we like in the electronic music scene. This month’s edition is focused on Hardstyle!

The What We Like series focuses on a sole genre that a contributor to the team is passionate about. Each month, that contributor will dive deep into the genre they care most about to bring you some history, information, and of course some music too. Our intention is to not just to provide some music for you to listen to, but to guide you on your journey in discovering new music or help you develop a deeper connection to genres you already love. This month’s edition of What We Like is focused on Hardstyle!

Hardstyle is becoming increasingly popular in the dance music scene and is making its way from a niche genre to the main stage.

In the early 2000s, the genre hardstyle was born. While there is no singular point or event that came around that birthed this genre, it’s a result of a mixture of elements from other genres. Its origins come from the Netherlands and the initial sound was championed by DJs such as DJ Zany, Lady Dana, and The Prophet. It was characterized by a much faster BPM than most tracks and fell into the 140-150 BPM range. Hardstyle also has a signature compressed drum kick sound as well as a “reverse bass,” which can be heard right after the kick.

Qlumbtempo was the first Hardstyle event in the 21st century and after several successful events, Q-dance registered the word hardstyle as their brand on July 4th, 2002. Also in 2002, actual genre-specific labels started to emerge such as Fusion and Scantraxx.

Since the early 2000s, the genre has simply gotten better and better. Its upbeat, high energy infused with melodic vocal rifts that keep the crowds engaged and make for a great listening experience! Artists leading the genre include Zenith, Avex, Showtek, Brennan Heart, and Wildstylez.

Let’s take it back to the roots of the genre with Zenith vs. Avex.

Back in 2001, Zenith vs. Avex released “I’m Your DJ.” It was one of the first Hardstyle tracks around and has those early Hardstyle elements such as a fast bpm and kick drum pattern.

Before Showtek released predominately big room house, they were some of the original pioneers. This track came out in 2007 and infuses techno elements with hardstyle but still stays true to the genre brand.

In recent years, artists such as Brennan Heart and Wildstylez have made an impression on the genre.

In the new age of the genre, artists such as Brennan Heart have made an instant mark on the genre. His take on the genre stays true to the roots of Hardstyle but incorporates beautiful vocals and lush melodies before plummeting into a drop.

Wildstylez’s track “Children of Drums” combines elements of the genre along with elements of psytrance. It’s a prime example of how hardstyle’s elements can be combined with other genres seamlessly.

If you’re a fan of hardstyle and want to explore more from the genre, check out these podcasts to learn more!

Brennan Heart’s “WE R Hardstyle” has been a longstanding radio show that releases monthly and is a great way to hear brand new Hardstyle tracks!

While no longer a radio show, DJ The Prophet is one of the first people to create the genre. Thus, if you want an extended history lesson, you should check his radio show, Louder, out!

Hardstyle may take a little bit to fully get into, but once you are into the genre, it’s hard to not see the beauty in it.

Hardstyle’s fast BPM and unique kick drum pattern/sound is not for the faint of heart, however, this is what makes the genre so unique and so explosive. Its fan base expands across the globe, and it is a genre that shows no signs of slowing down. There’s even a dedicated stage for it at Electric Daisy Carnival in Las Vegas. Next time you are on a grueling workout or just need some tunes to get you in an upbeat mood, throw on some Hardstyle!

You can always tune in to DI.FM’s Hardstyle radio to change things up and further expand your knowledge of the genre!