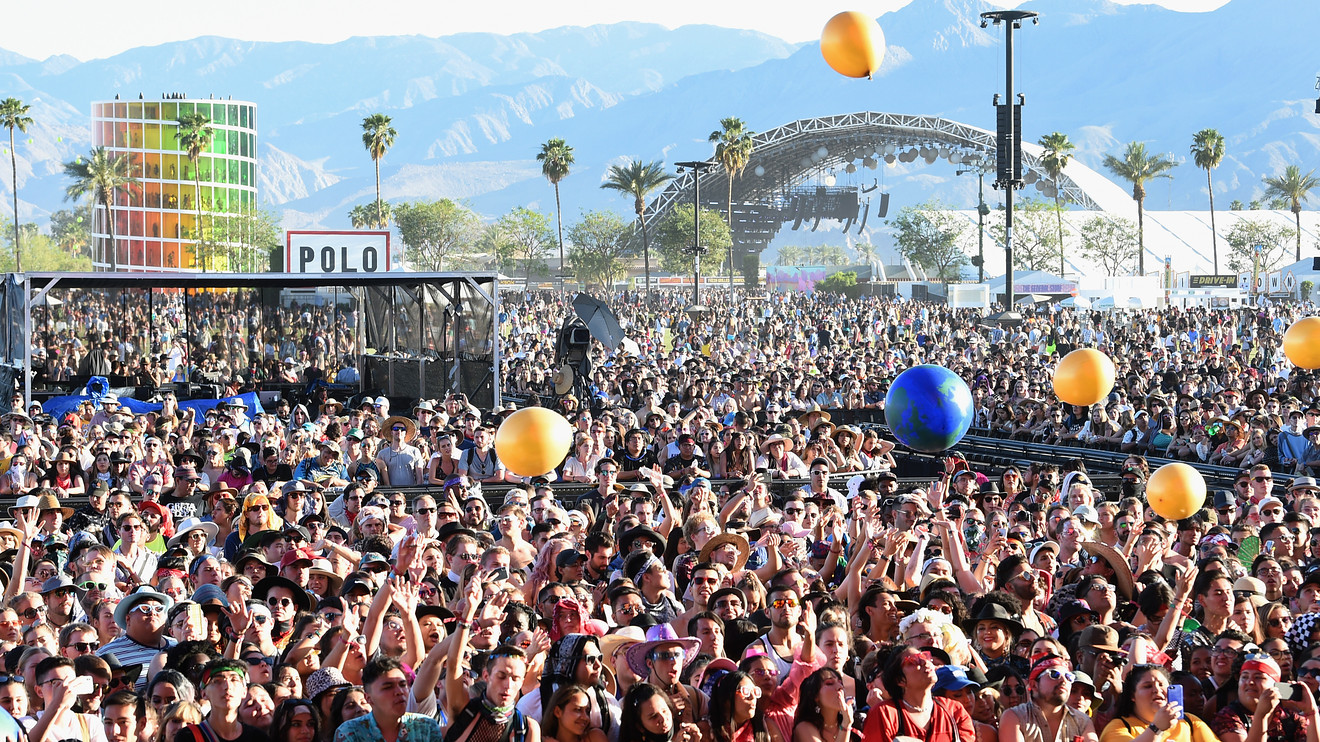 As the scene experiences an unprecedented emergency due to the coronavirus, events around the world continue to be cancelled or postponed.

The entire world is reeling from the coronavirus outbreak and the entertainment industry has been hit harder than ever due to its large-scale festivals and shows that draw hundreds, if not thousands of people. What began with a handful of postponements and cancellations has quickly snowballed as the outbreak continued to grow.

Amid the coronavirus outbreak, all major sporting leagues in the United States have now suspended their seasons, the NCAA has cancelled championships including the Final Four, and major theme parks like Disneyland have also ceased operations. Additionally, travel from Europe to the US will be banned as of Friday.

Related: Looking for the livestreams that have popped up in response to the coronavirus quarantine? Check out our post that has as many as we can find and our Livestream Account Directory as well!

We’re keeping track of as many cancellations and postponements as possible, with the direct links for more information and refunds. Read on for the list of cancellations so far and keep this page bookmarked for the latest.