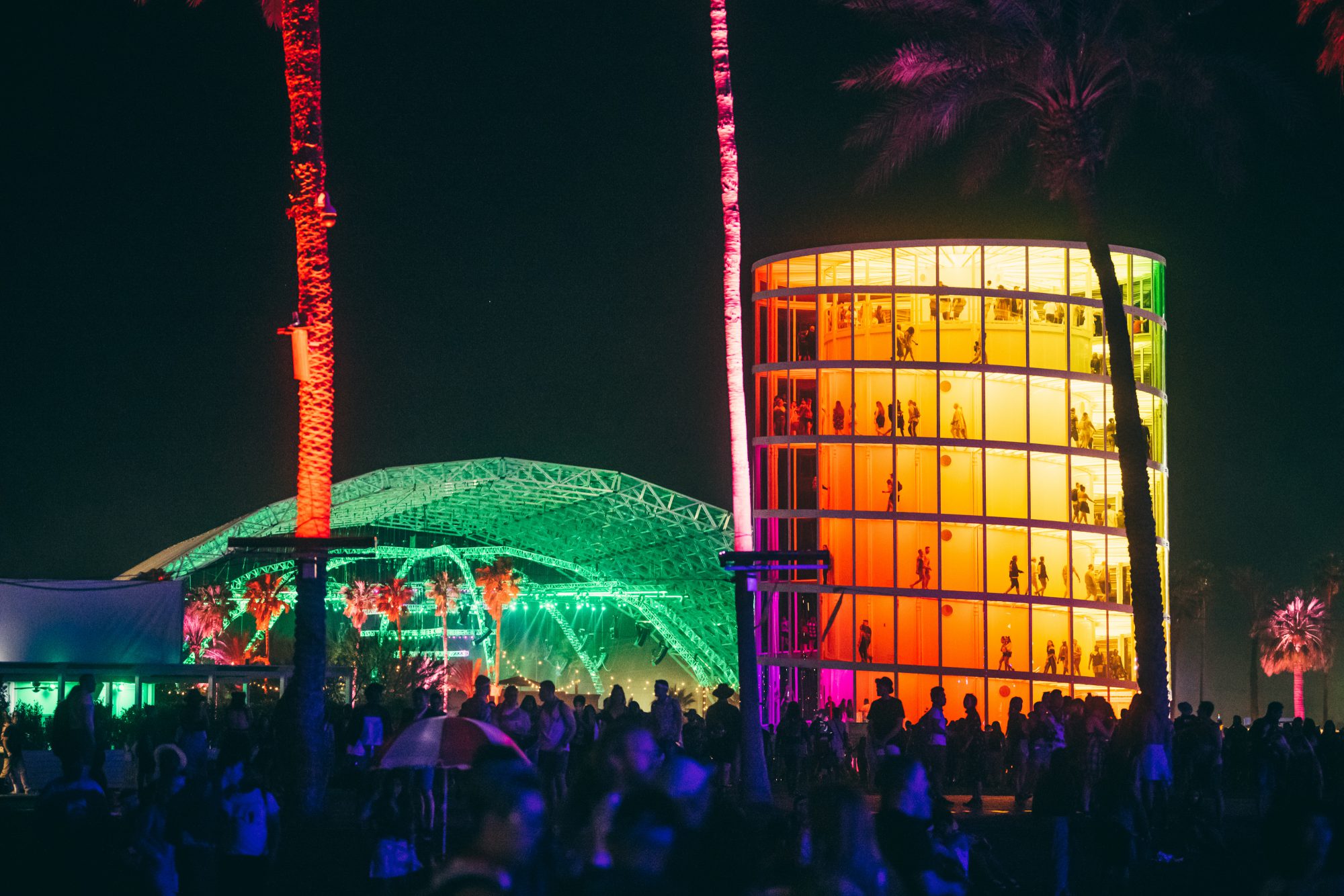 It’s official, Coachella and Stagecoach have officially been postponed due to coronavirus concerns and public health emergency.

The growing concern over the spread of coronavirus has continued to be on the minds of many who were planning to head to Palm Springs this April for Coachella and Stagecoach. Last week saw Ultra Miami, SXSW, Tomorrowland Winter, and Ultra Abu Dhabi cancel their plans and this week has already seen Winter Music Conference and Get Lost Miami postponed as well.

Earlier this week, officials from Riverside County declared a public health emergency and multiple cases have surfaced since. Now, after the murmurs of a postponement until October, Goldenvoice has released their official statement on the status of both festivals. Coachella is officially moving to the weekends of October 9-11 and 16-18, while Stagecoach will move to October 23-25.

The official notice which was posted on Coachella’s website and across social media states, “While this decision comes at a time of universal uncertainty, we take the safety and health of our guests, staff, and community very seriously. We urge everyone to follow the guidelines and protocols put forth by public health officials.”

Stay tuned for more information about other cancellations from around the world as we continue to follow the impact the coronavirus has on the festival season this year.