Bonnaroo Postpones 2020 Edition to September Due to Coronavirus Pandemic 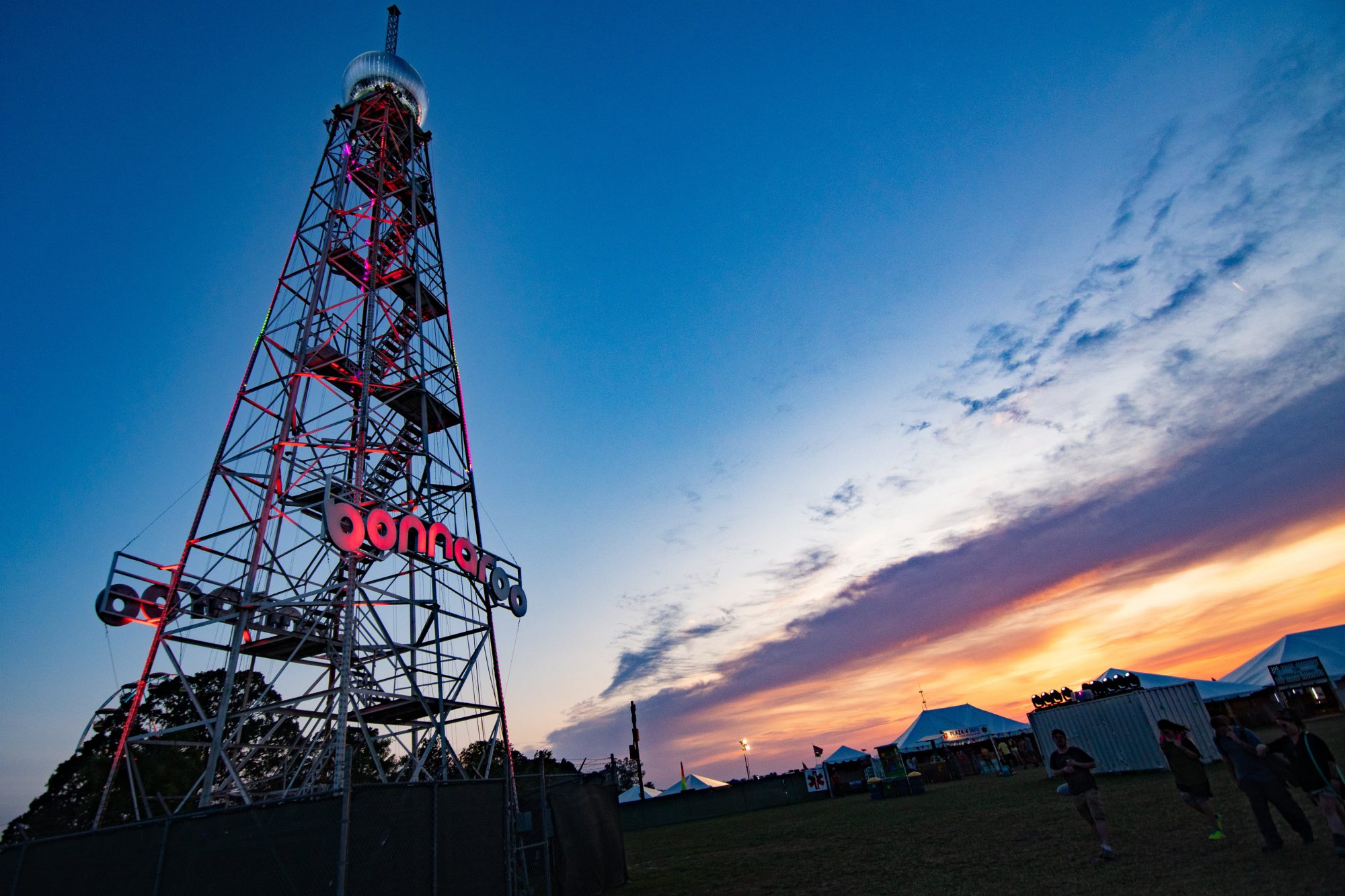 One of the biggest summer festivals, Bonnaroo, has announced that they will be postponing their upcoming edition until the fall.

After festivals in March and April cancelled or postponed their editions this year due to the coronavirus outbreak the clock began to tick for those in May and June. Now, the first major festivals that are set to take place this summer have begun to announce their own postponements with Backwoods earlier this morning and Bonnaroo just moments ago.

In their statement that was released on just moments ago, the team behind Bonnaroo was brief with a quick announcement that the festival will be moving to September 24-27. They also included an uplifting message for all who planned to attend and might be downtrodden by the news, “Please continue to radiate positivity through this uncharted time in our world. Thank you for your continued support and we look forward to seeing you on The Farm this fall.”

All current tickets and onsite accommodations (camping, tent rentals, RV, etc.) will be honored for the new weekend. Those who were staying off-site or had shuttles purchased through the festival should keep their eyes peeled for updates there that should be arriving via email and their social media channels.

This year’s edition of Bonnaroo was originally slated for June 11-14 and was set to feature some of the top names in the music scene today including Flume, Miley Cyrus, TOOL, Lizzo, Tame Impala, and Lana Del Rey. Nothing has been mentioned about who will be playing the new dates in September as of publishing.

Connect with Bonnaroo on Social Media: