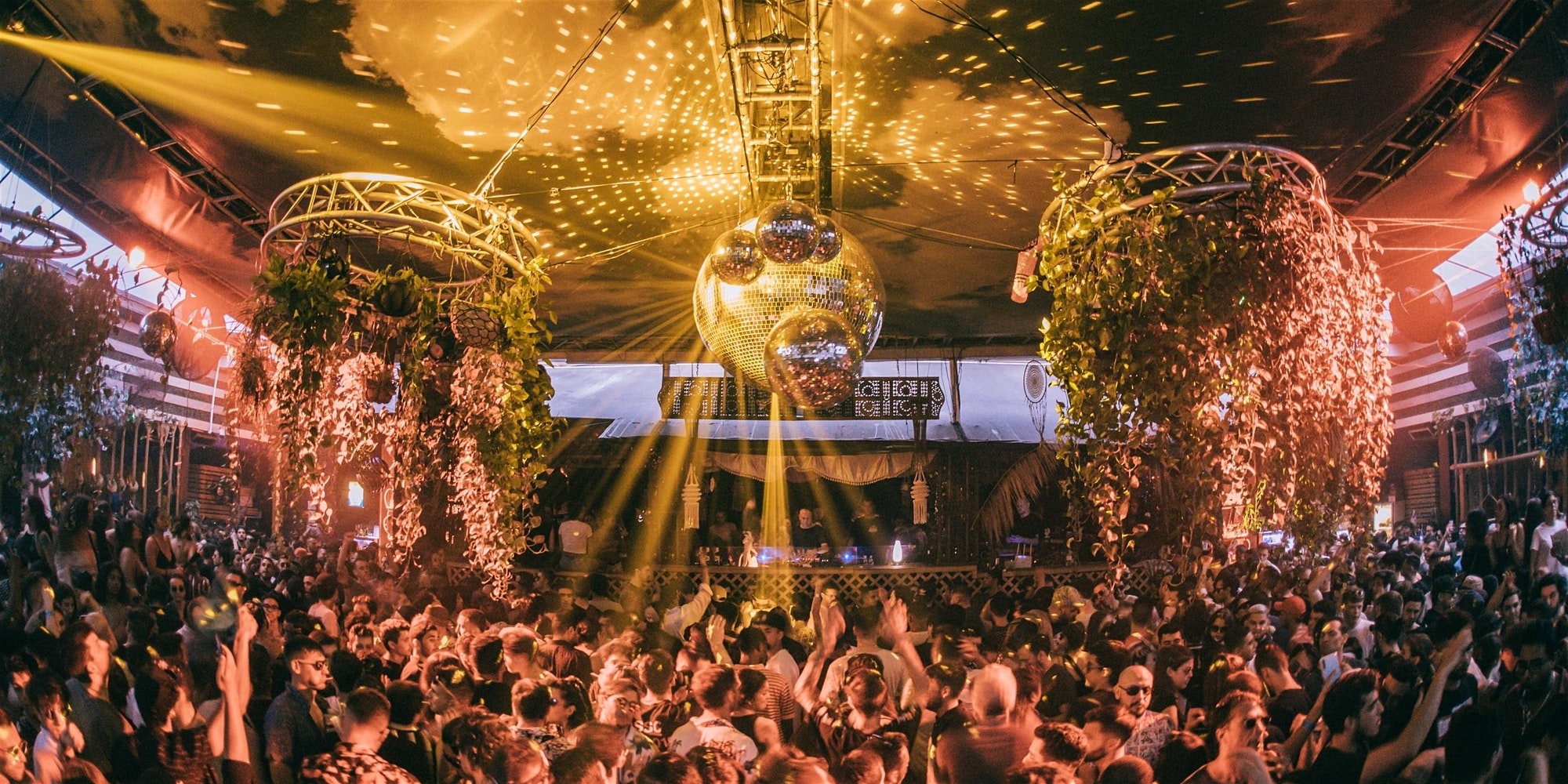 Following the widespread outbreak of coronavirus, the City of Miami has declared a state of emergency that may affect Miami Music Week.

Update 3/13 4:55pm ET: Cancellations continue to roll in from Treehouse Miami, Apex Presents, BLNK CNVS, Paradigm Presents, and more. Other parties, such as those from the Wynwood Factory, may continue on with limited artist lineups. Check your event’s Facebook page or contact the promoters directly for more information regarding Miami Music Week.

Update 3/13 12:38am ET: Following individual announcements for events such as Funtcase and Gravedancer Takeover, EDM Identity has been informed that all events at The Hangar are cancelled.

Update 10:10pm ET: In addition to announcements from 747, Denial, and other promoters, Space Invaders confirms that all Miami Music Week events at Space Miami will be canceled. Diskolab has also issued a statement and suspended ticket sales.

Update 5:14pm ET: Due to the announcement from the City of Miami Beach, 747 Presents has informed ticket buyers via email that they will be canceling all events. 747 partnered with Denial Events for parties held at Miami Beach venues such as Mokai, Nautilus Hotel, and Shore Club. This officially cancels at least seventeen MMW shows.

Update 5:10pm ET:  In a press release from Morales, the City of Miami Beach confirmed that it is refraining from issuing special event permits for gatherings of 30 or more for the next 30 days. In this video taken by photojournalist Durrant Kellogg, Morales states that the permits for Miami Music Week pool parties are also currently being pulled. The decision to cancel happened within the last 24 hours and virtually no events will be allowed to go on.

Update 4:44pm ET: The city of Miami Beach has followed Miami’s lead and declared a state of emergency. According to Miami Herald’s Martin Vassolo, city manager Jimmy Morales said “to the extent that anybody can declare spring break is over, it is over this year”. Photojournalist Durrant Kellogg for WPLG Local 10 in Miami Beach has confirmed that Morales also revoked all permits for Miami Beach events over 250 occupants.

The COVID-19 pandemic has already caused cancellations of some of the music scene’s biggest events from SXSW to Coachella. Even sports leagues like the NBA and NHL have suspended their season for the time being. Weeks ago, Ultra Music Festival was one of the first major events to cancel due to coronavirus, and they recently announced that they weren’t issuing refunds. Now, Miami Music Week may be forced to follow suit following an announcement from the City of Miami.

In a press release issued this morning, Mayor of Miami-Dade County Carlos Gimenez discussed the state of emergency in the county and the current public health threat. Gimenez officially announced the suspension of the Miami-Dade County Youth Fair, the Miami Open tennis tournament, the MIA 5K run, and all events at the American Airlines Arena. He also stated that he’d make future announcements regarding small gatherings and indoor events planned for more than 250 people.

The news follows the groundbreaking development that President Trump has suspended travel from Europe for 30 days beginning on Friday. Considering the number of DJs flying from Europe for their sets in Miami, this collective news puts Miami Music Week in jeopardy.

More information was revealed in a press conference at 2 PM ET.

It began with the news that Miami’s Mayor Francis Suarez is currently under self-quarantine after being potentially exposed to the virus. During the press conference, city officials put new restrictions on special event permits and encouraged citizens to avoid social contact whenever possible, as recommended by the CDC.

Towards the end of the conference, the floor was opened for a Q&A session. One reporter was able to fit in a question about Miami Music Week, to which the police chief stated that all special event permits are currently suspended. However, quickly after, a city official clarified that these events are held at private bars and nightclubs, and will depend on the final decision from the Florida governor.

Currently, it looks as if smaller Miami Music Week events are allowed to go on as scheduled. It does seem that events with a capacity of 250 or more may be in trouble, as states like California and Washington have banned events of this size completely. Just hours before the conference massive Miami nightclubs LIV and Story announced that they would be temporarily pausing all operations. Additionally, the travel ban puts a serious damper on event lineups.

As of now, Miami Music Week will ultimately come down to each promoter making an individual decision on each event.

While the lineup included an incredible lineup of shows from promoters like BLNK CNVS, Seven Lines, Denial, and Embrace, it’s been an incredibly rough week of announcements as seemingly more festival and event cancellations come in by the hour. While we haven’t received a definite answer regarding MMW just yet, check back soon for regular updates to this article.