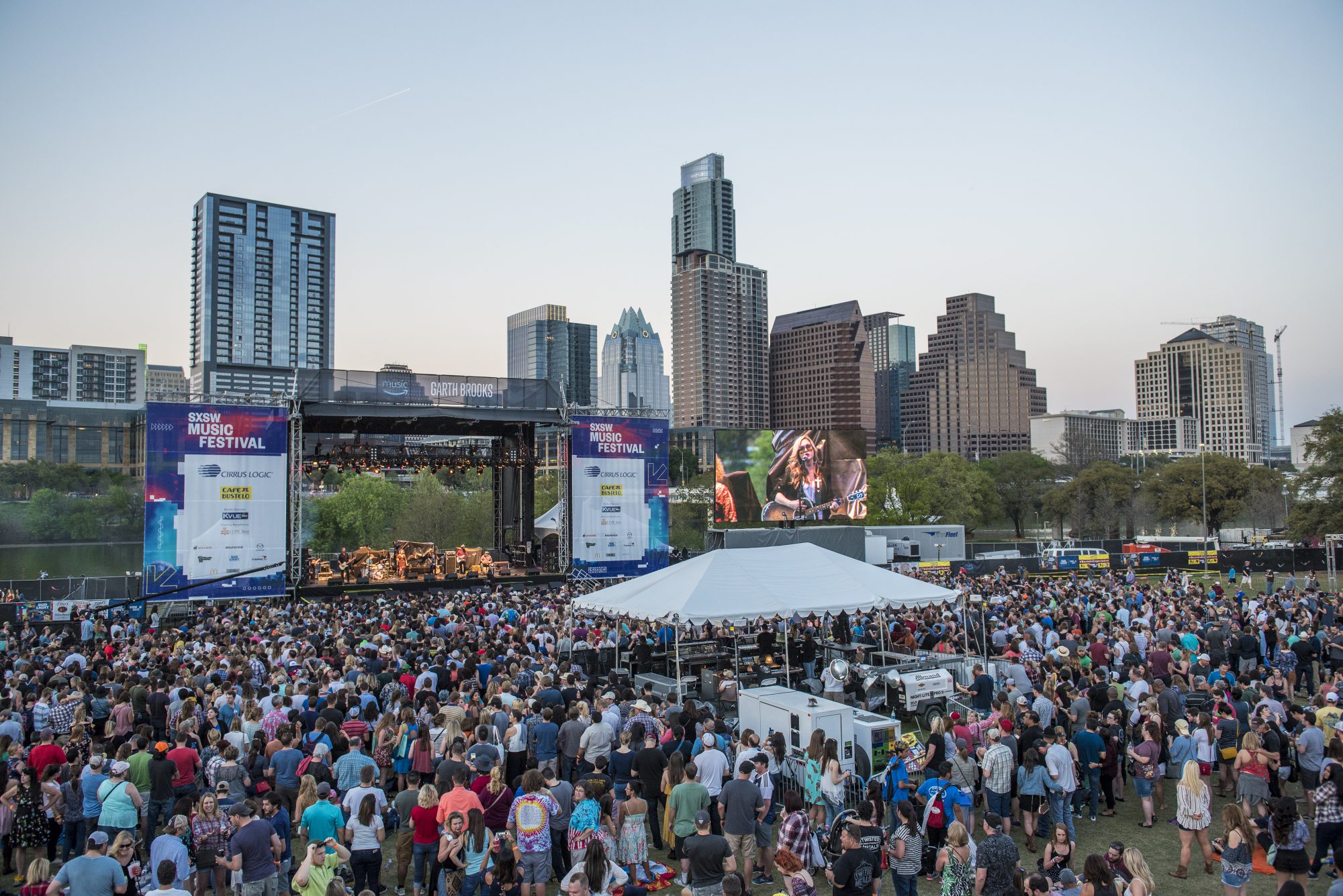 The City of Austin has officially cancelled all SXSW and SXSW EDU events amid concerns over the Coronavirus.

Each year, thousands of people from all over the world flock to the great state of Texas to attend the South By Southwest (SXSW). Hosted in Austin, the conference and festival spans two weekends and is filled with everything from music and art showcases to talks and other educational experiences.

Today, just a week away from the beginning of the festivities in Austin, city officials have officially cancelled this year’s edition after a press conference hours ago. The news comes after days of speculation as to whether SXSW would take place this year from locals and those who were planning to attend.

Posting an official update to their website and taking to social media, SXSW organizers expressed their sadness over the cancellation, stating: “We are devastated to share this news with you. “The show must go on” is in our DNA, and this is the first time in 34 years that the March event will not take place. We are now working through the ramifications of this unprecedented situation.”

Much akin to other recent cancellations including Ultra Music Festival in Miami, Austin officials had stated earlier this week that closing SXSW or other gatherings would not “make the community safer.”

SXSW organizers went on to say that they are “exploring options to reschedule the event and are working to provide a virtual SXSW online experience as soon as possible for 2020 participants, starting with SXSW EDU.” They will be in touch with those who had purchased passes or planned to attend, and there will also be an FAQ published on their website as well with more information at a later date.

This year’s edition of SXSW was set to feature speakers from NASA, Vox Media, VICE, Panasonic, and a bevy of other industries, exhibits from companies like Bandai and Bose, and plenty more. The festival itself had a lineup that included diverse artists from around the world in genres ranging from rock and hip-hop to electronic and experimental.

Stay tuned for more information as we continue to follow the impact Coronavirus has on the festival season this year.

Connect with SXSW on Social Media: