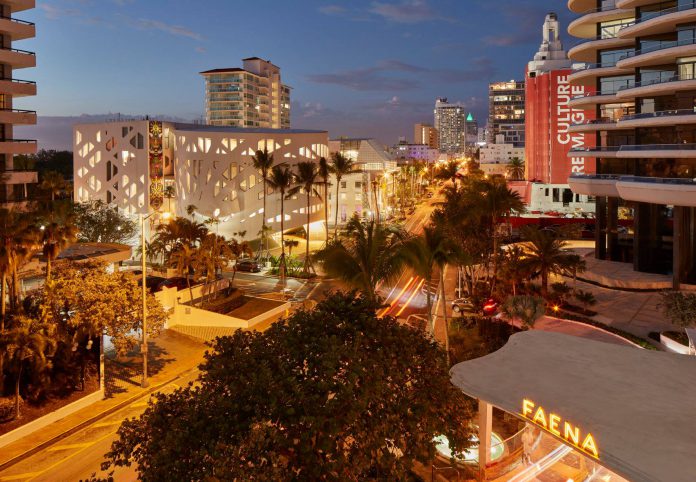 Winter Music Conference has officially been cancelled after Florida declared a public health emergency in response to the coronavirus.

Winter Music Conference (WMC) has now joined the list of festivals, events, and conferences that have been cancelled around the world as concerns over the coronavirus continue to grow. The news of this cancellation follows two others in the region as Ultra Miami postponed their festival last week and Get Lost Miami followed suit earlier today after Hialeah placed a ban on large gatherings.

In their statement that was released on Facebook just moments ago, WMC organizers stated that the conference would not be taking place and rescheduled “due to the Florida Governor’s declaration of a public health emergency and the Centers of Disease Control and Prevention’s Interim Guidance for COVID-19.”

The health, safety, and well-being of both attendees and employees of Winter Music Conference is the driving force behind the cancellation. Those who purchased badges for the conference should keep an eye out for direct communications from the organizers as they’ll be updating everyone regarding what will happen moving forward. No official word on refunds or rescheduled dates has been announced as of publishing.

This year marked the 35th Anniversary of WMC, which was set to bring together members of the industry from all over the globe. Major labels like Anjunabeats and Defected, brands like Pioneer, Twitch, and Spotify, and artists including UZ were all announced in their most recent round of programming.

Read the statement from Winter Music Conference on Facebook:

Were you planning to attend WMC this year? Leave a comment and let us know.