Lightning in a Bottle Postponed Indefinitely Due to Coronavirus [Updated] 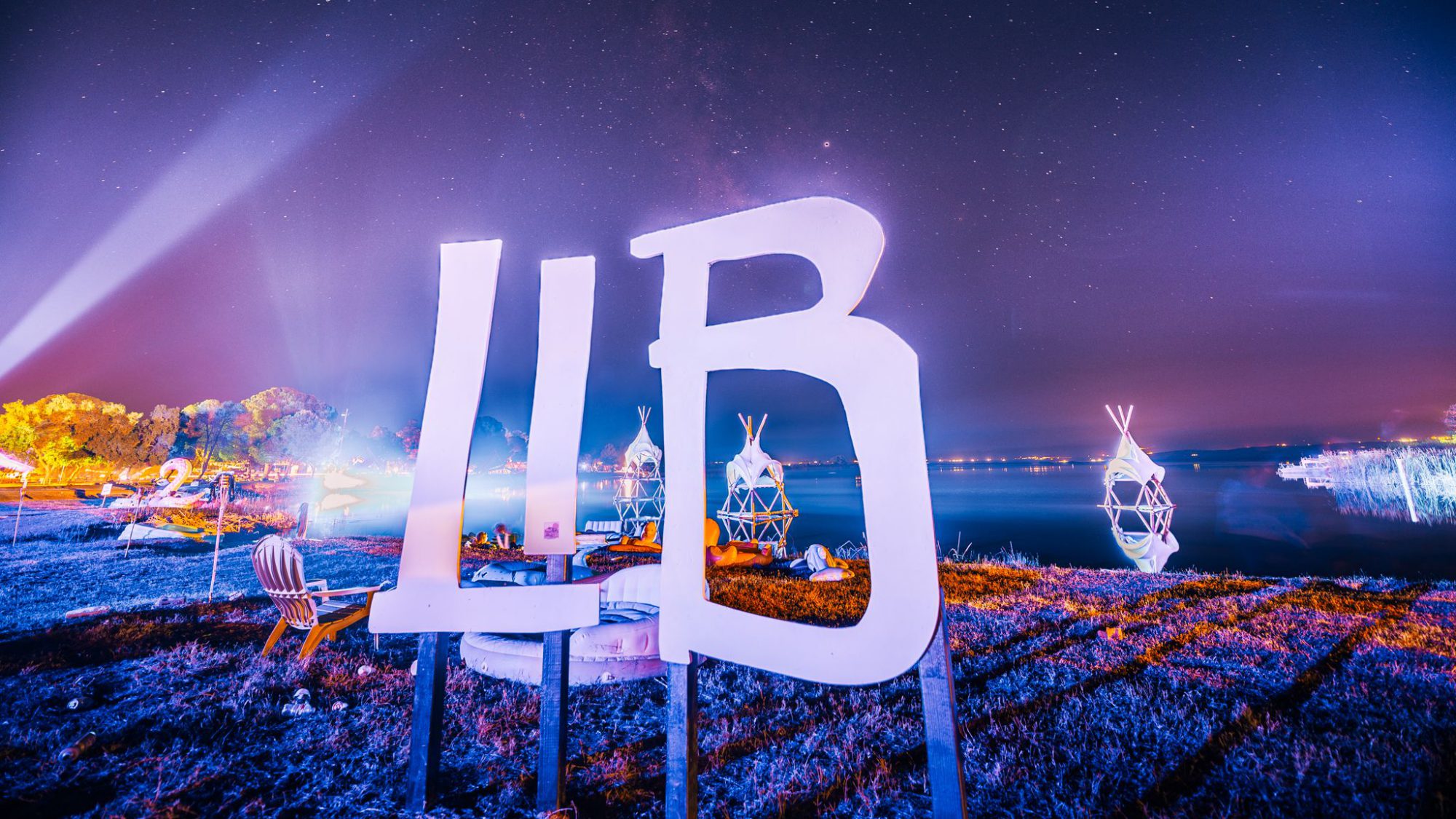 Amid the coronavirus outbreak, the Do LaB has released a statement on their website regarding the status of Lightning in a Bottle.

Update March 21: The Do LaB has sent out an email to ticket purchasers this year regarding the cancelled edition of Lightning in a Bottle. In the email, they have stated that there will be NO refunds for this year’s edition, and instead, they are planning to credit for future years.

“The reason we are not able to offer refunds is that we are an independent company, we have no parent company with deep pockets or outside investors. At this time all of the money that was brought in through ticket sales was already paid out on non-refundable deposits, building materials, and staff to bring the festival to life.”

How the Do LaB and Lightning in a Bottle will be moving forward per the email:

There has been a flurry of cancellations or postponements over the past week that has rocked the entire world due to the coronavirus outbreak. In the festival scene this has included everyone ranging from behemoths like Coachella, SXSW, and Ultra Music Festival to runs of shows during Miami Music Week and other tours as well. Now, the latest festival that has announced their postponement is Lightning in a Bottle.

Hosted by the Do LaB each year, Lightning in a Bottle has become renowned for its eclectic lineup of music, art, and culture that draws in thousands. Due to the coronavirus outbreak and limits that have been placed on large gatherings of over 250 people in California, though, this year’s edition has been postponed indefinitely.

In their statement that was released on their website, the Do LaB said: “We are aware that the significant county resources we depend on to produce a safe event cannot be guaranteed to be available in the coming months for non-essential services. The health and safety of our attendees, our amazing staff, crew, vendors, artists, and supporters is priority number one. In light of all this, it has become clear that putting on the festival in May is not currently possible.”

Those looking for a date to look forward to will be left empty-handed as well, as the Do LaB has been unable to provide further details on the status of the festival at this time. They’re currently working on the next steps as this situation remains fluid, so make sure to keep your notifications from the festival on for any further updates.

No information regarding refunds has been announced at this time, but questions can be directed to the following email address: questions2020(a)lightninginabottle.org.

Lightning in a Bottle was slated to take place over Memorial Day Weekend in Kern County this year. The festival featured a lineup of top-tier artists in the music scene including Kaytranada, James Blake, Amon Tobin, Nina Kraviz, Stephan Bodzin, Justin Martin, and many others.

Read the statement from Lightning in a Bottle on Twitter: