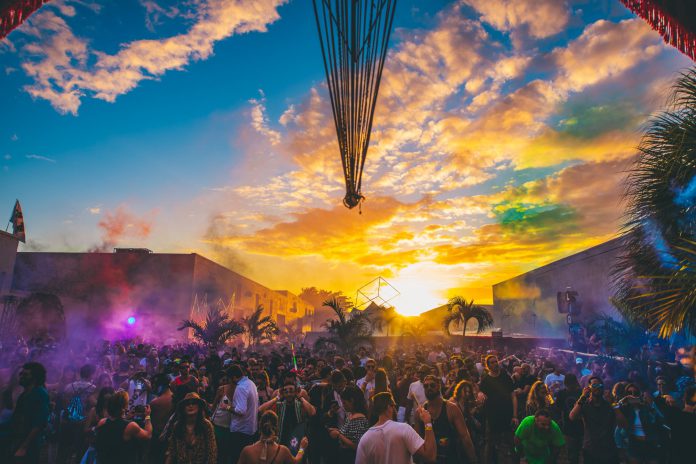 A flurry of cancellations came last week after concerns about the spread of coronavirus continued to grow that began with international festivals like Ultra Abu Dhabi and Tomorrowland Winter. Now, after Ultra Music Festival in Miami announced their official cancellation on Friday, legendary 24-hour party Get Lost Miami has followed suit.

Taking to his social media channels today, Damian Lazarus announced that he has postponed Get Lost Miami and the 15th-anniversary celebrations that were set to take place. In the statement, Lazarus said “This has been one of the toughest decisions I have ever had to make during my 20 or so years of creating parties, I am truly heartbroken. So much effort has already been put into this event by the team, to mark the 15th birthday of Get Lost, and we had planned something incredible.”

Initially exploring options to move the event, Lazarus and the partners behind Get Lost Miami, which includes III Points and Space Miami, consulted with city and health officials to determine the risks of hosting elsewhere. But after consideration and with the health and safety of everyone involved in mind, they will not be seeking a new venue.

This year’s edition of Get Lost Miami was set to feature a wide array of renowned artists including Art Department, Bedouin, Hernan Cattaneo, Hot Since 82, and Damian Lazarus among others. Those who purchased tickets will be receiving a refund.

Stay tuned for more information as we continue to follow the impact Coronavirus has on the festival season this year.