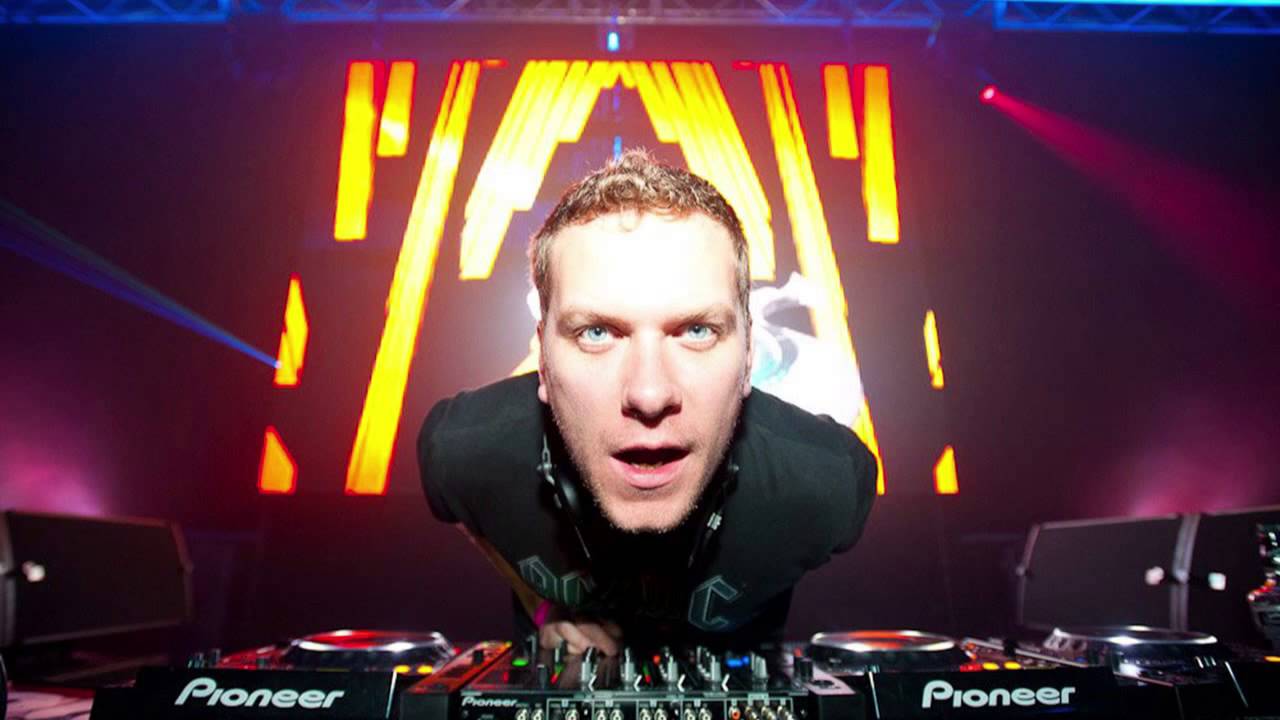 In honor of #TranceGiving, aka Dreamstate SoCal 2016, we want attendees to have the opportunity to get to know the talent who will be our “Trancegiving Tour Guides”. Each week, we will feature bio’s of four Dreamstate DJ’s as well as a set from one of their latest events or some recent releases so you can get to know them better. Next in our series is… John Askew!

John Askew, affectionately known as “The Boss,” is known for being one of the most outspoken, at times brash, DJs out there; this trait also makes him one of the most beloved. He describes himself as, “… a massive shit stirring knob piece who talks shit continuously and from time to time makes the occasional record.” Askew certainly doesn’t hold back; not with his words or his beats.

Check out our exclusive interview with John Askew here!

Askew emerged in the music scene as a guitarist in rock bands. It wasn’t until he attended his first rave in 1993 that he began playing electronic music. In 1994, he debuted his new sound in a London club. After that, there was no holding him back and he began playing all around Europe and the USA. Askew has since gone on to play in multiple massively influential clubs such as GodsKitchen, Ministry of Sound and Cream; as well as multiple festivals including Creamfields, Luminosity Beach Festival and EDC Las Vegas; and create influential record labels such as Discover, Discover Dark, and Discover White Label, and Kompressed Recordings.

Most recently Askew joined up with six other trance DJs to create a new collective called the VII crew. The group is comprised of Astrix, Simon Patterson, Sean Tyas, Freedom Fighters, Will Atkinson and Blazer. They describe themselves as “A collective of like-minded artists making cutting edge electronic music from the future.”

One reason why he’s amazing is his very distinctive sound. Askew is arguably one of the best tech-trance artists in the game. As someone who likes both techno and trance, I love when an artist is able to blend the two yet still keep the integrity of the sounds. Askew achieves this masterfully. Whether he plays a massive such as EDCLV or a smaller club venue such as Avalon, Askew has a way of infusing amazing energy to his sets.

Both times I have seen him, he played up-tempo aggressive tracks while seamlessly weaving in a dark tech sound which completely energized the crowd. He’s one of my favorite artists I’ve seen this year and I’m looking forward to hearing what he has in store for us at Dreamstate!