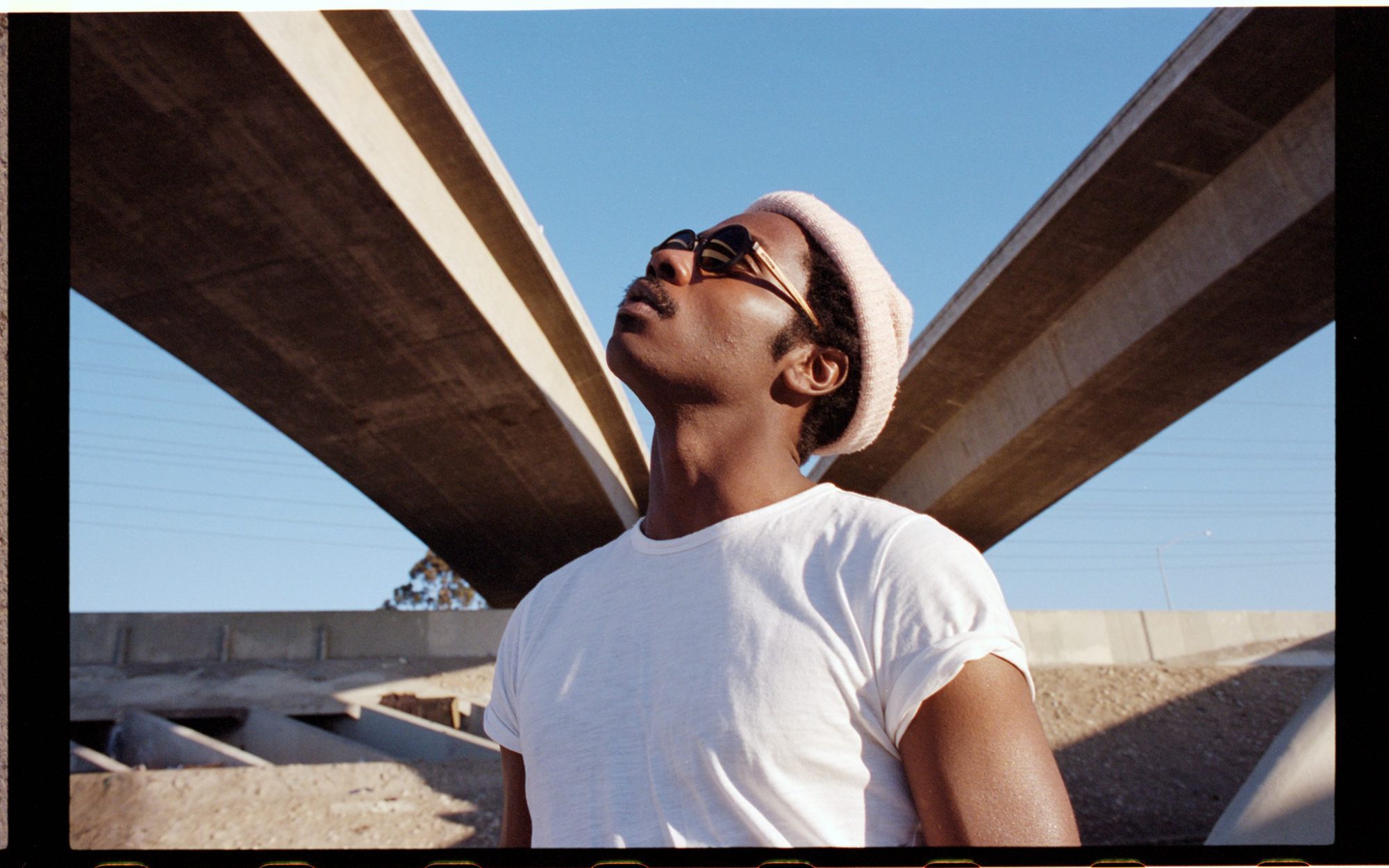 Los Angeles-based artist Channel Tres, will be taking the stage at Coachella 2022 with his sultry, funky sound.

Coachella is almost here! With just about a month to go, the anticipation is mounting as we get ready to see superstars take the stage in Indio. With headliners Billie Eilish, Harry Styles, and Ye, and nearly 200 other artists spanning a wide array of genres, there really is something for everyone. For the past few months, we’ve been spotlighting artists on the lineup we can’t wait to see including Duck Sauce, GG MAGREE, and ANNA. This week we explore the sultry, funky sounds of Channel Tres.

The Los Angeles-based producer and rapper discovered his passion for music at an early age. As a teenager, he started playing the drums and directing his church choir. He then went on to study music technology, composition, and theory at the University in Oklahoma, which fortified the foundation for his creative musical expression.

Channel Tres stepped onto the international stage in 2018 with his hit single “Controller,” which was named an Essential New Tune by Pete Tong on BBC Radio 1. He has continued to rise with singles including “Topdown,” “Tunnel,” and “Lights Up.” His instantly recognizable, silky smooth baritone has also graced collaborations with TOKiMONSTA, SG Lewis, and Disclosure.

His 2020 album, i can’t go outside, was released on his own imprint, Art For Their Good, and was inspired by pandemic isolation and racial injustice in the US. Though not as groovy as previous albums, Channel Tres still blended elements of hip-hop and house for this release. Earlier this month, he surprised fans with his seven-track refresh beat tape.

Channel Tres’ live shows are infectious and fun. You definitely don’t want to miss him this year at Coachella on Saturday, April 17, and April 23. In the meantime, get the dance party started early and take a listen to his hits on Spotify.