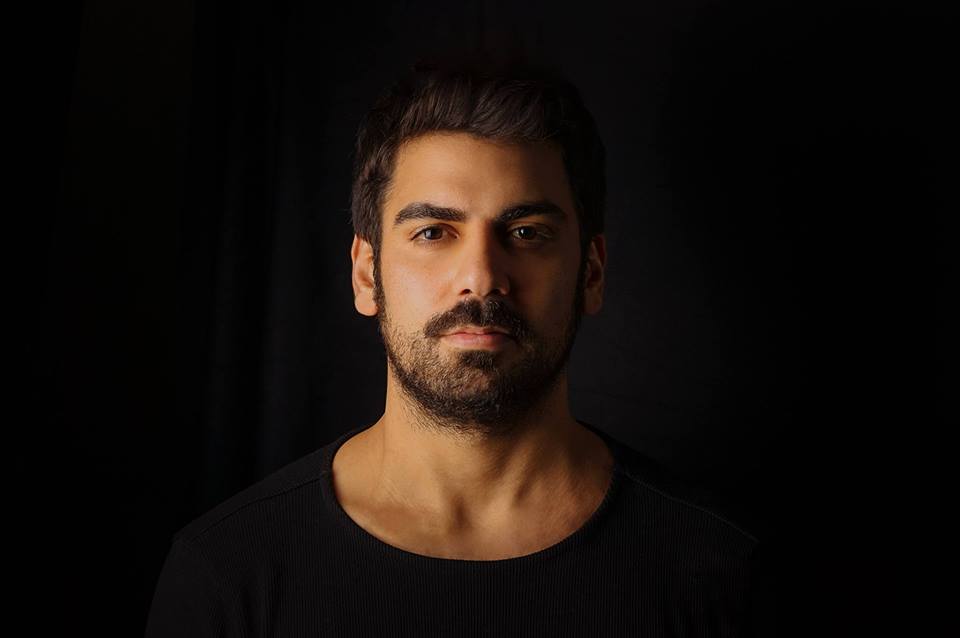 In honor of #TranceGiving, aka Dreamstate SoCal 2016, we want attendees to have the opportunity to get to know the talent who will be our “Trancegiving Tour Guides”. Each week, we will feature bio’s of four Dreamstate DJ’s as well as a set from one of their latest events or some recent releases so you can get to know them better. Next in our series is… Freedom Fighters!

Dreamstate is coming with psytrance fire and for those of you in love with this exciting and unique genre, then you are no doubt going to want to catch Freedom Fighters as he brings his own special psytrance vibe to a festival that is already making history. Hailing from Tel Aviv, Israel, Freedom Fighters, aka Shahaf Efrat exploded onto the scene around 2006 and since then has become one of the most beloved names in the psytrance world. Working in tandem with some of the biggest names in the industry like Simon Patterson, Astrix, Ace Ventura, and Skazi and hitting up the biggest festivals in the world like Electric Daisy Carnival, Hadra Festival, Maitreya Festival, Groove Attack, and The Gathering have only helped to shine a bright light on this brilliant DJ/producer.

On the production side Freedom Fighters has certainly had some groundbreaking moments as his massive anthem “Marshmallows” with Captain Hook garnered over 1.5 million views on YouTube to date! And then throw his remix of Simon Patterson‘s “Dissolve” in the mix and boom!  His name was now being highlighted on Armin Van Buuren‘s legendary A State Of Trance radio show! Fast forward and Freedom Fighters would be raking in the Beatport #1’s and come February 2015 his debut album ‘Rebel’ on king pin label HOMmega would drop, pulling in yet another #1 spot on Beatport that would last for multiple weeks consecutively.

Check out a mini mix of Freedom Fighters – ‘Rebel’ on SoundCloud:

These days Freedom Fighters is still cutting the scene and making moves as his tour schedule will take him everywhere from Israel, to the UK, Australia, Mexico, and the United States. And just in time to promote his Nocturnal Mix, a brand new mix that includes both live edits, VIP edits, and unreleased material! What makes Freedom Fighters so special is that he has literally taken the psytrance genre and amped it up to insane levels in a way that no other has done before. No holds barred. And this is why we love him!