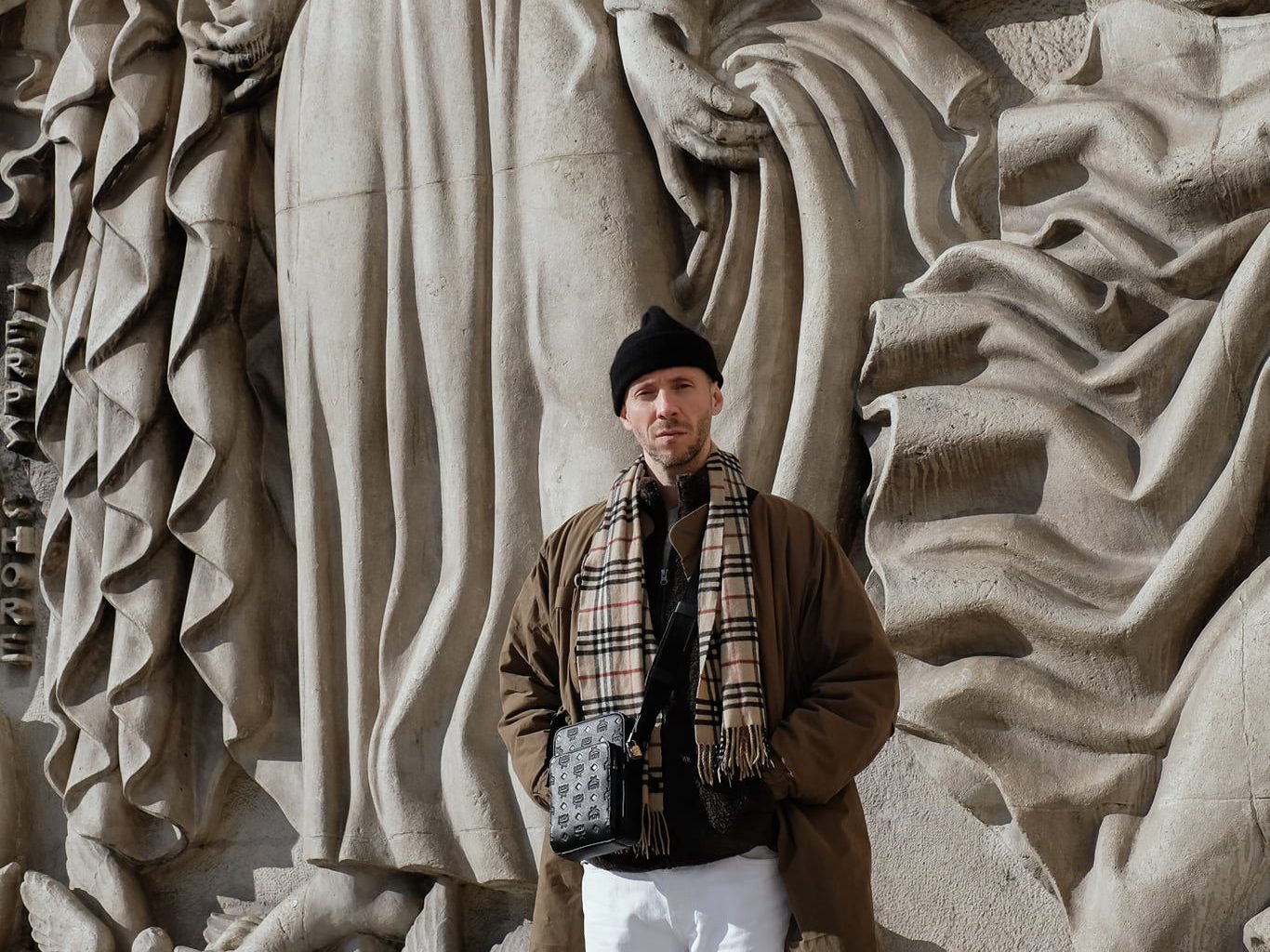 Adam Port branches off from his melodic house supergroup Keinemusik for a solo set at Coachella as he delivers his infectious deep sound.

The curated lineups? Dropped. Outfits? Purchased. Plans? Solidified, and now we are, finally, after three years, only days away from our return to the Empire Polo Club in Indio, California, for the return of Coachella. The lead-up to this year’s edition has had more hype around it than ever before, and while they might currently be on the hunt for a replacement for their Sunday headliner, everyone else, including Adam Port, is ready to go.

The Coachella lineup came packed with incredible sets from top to bottom with one of the most robust lineups in years. Yet if you dive just a little deeper into the undercard, you’ll find Adam Port tucked into the second to last line. Despite his location towards the bottom of the lineup, the Berlin-based DJ/producer has a lifetime’s worth of experience and expertise under his belt. From legendary Boiler Room sets to spearheading his melodic house supergroup Keinemusik (made up of fellow artists Rampa, &Me, and Reznik), Adam Port has been perfecting his talents for the better part of two decades.

From top-tier remixes for the likes of Rufus Du Sol’s hit “Underwater,” to collaborations with Black Coffee, and Cubicolor, Adam Port is truly a master of his craft. Not only that, his record label that shares the same name as his group has carried the torch for melodic house for years in Berlin.

Although everyone is still waiting on official set times, all signs point to Yuma Tent as Adam Port leaves his mark on Coachella and the blooming house and techno scene in the US. Do yourself a favor and make sure you’re at his set come Sunday, April 17 or on April 24 because the deep vibes will be in high supply.