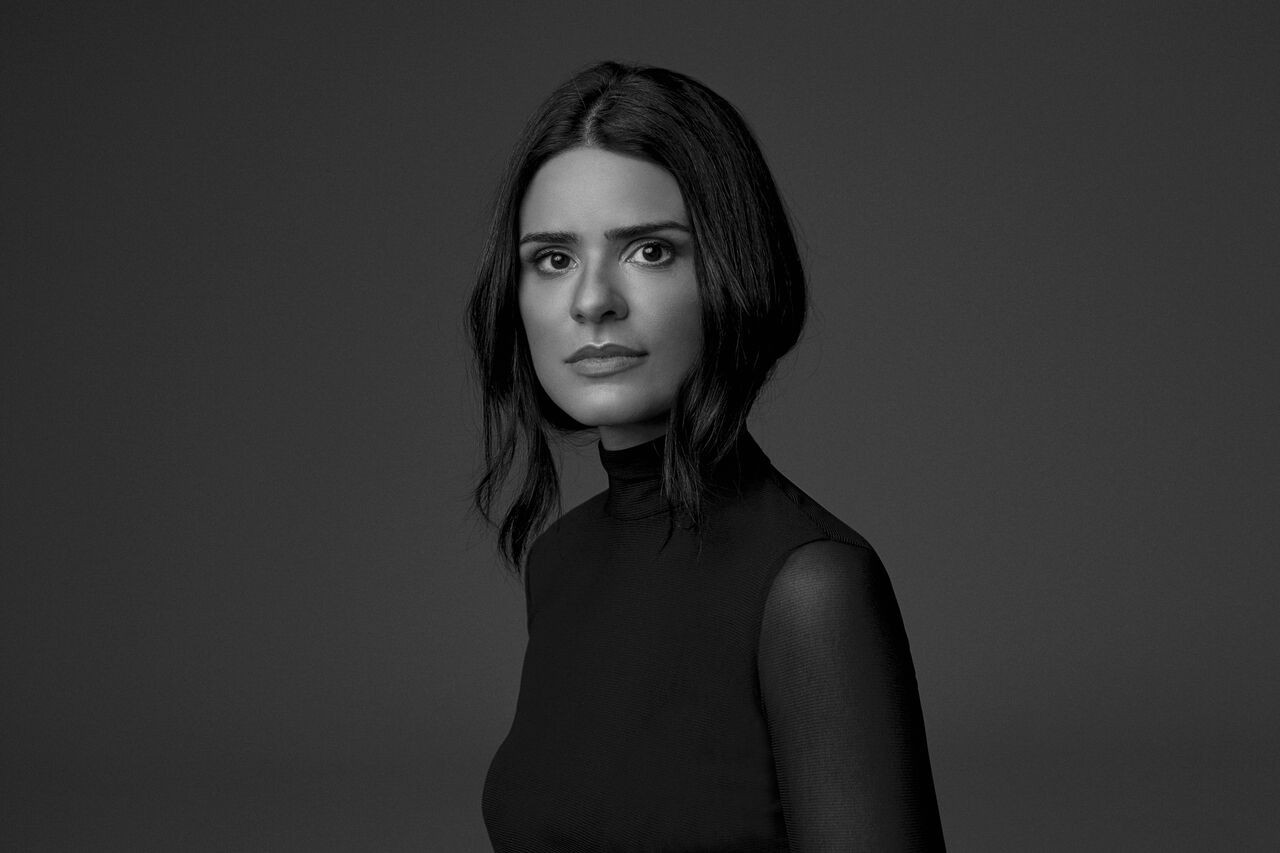 The grand return of Coachella is near and that means ANNA is that much closer to wrecking Indio with the relentless sounds of techno.

Coachella is right around the corner and this year’s lineup is stacked with mainstream talent like Harry Styles, Doja Cat, and Meg Thee Stallion. Although the festival is overflowing with big names, it’s the perfect place to discover new artists as well. So until the festival gates open, we’re highlighting the artists we encourage you to check out because they’re all on fire right now. Thus far, we’ve explored artists like Fred Again.., GG MAGREE, and TOKiMONSTA. This week we’re directing all our attention to ANNA, the dark horse of techno.

ANNA is like a breath of fresh air. She’s a certified techno expert, and her records leave techno snobs speechless. Not only are her original tracks epic, including “Forever Ravers” and “Dimensions,” but she’s the queen of remixes. Just listen to her take on Jon Hopkins “Singularity” and Orbital’s “Belfast,” it will make your jaw drop and brain happy. Her music speaks for itself, and her talent is unmatched, so it’s no surprise that she’s taking the festival circuit by storm with appearances at Tomorrowland, Sonar, EDC Las Vegas, Timewarp, and countless others.

ANNA knows how to throw down and destroy a dancefloor, but switched gears earlier this year with the release of her EP Journey To The Underworld. It’s a three-track EP that experiments with ambient sounds following ANNA’s studies with sound healing. Tracks like “Surrender” and “Dissolution” ease the soul and show off her range. She’s an artist who’s constantly challenging herself and trying new things and she’s a gift to the industry.

In addition, she just released her remix of Stephan Bodzin‘s “Issac” and surprised fans with a free download of her most-requested ID, “Forgotten” via Portable Paradise. Both records are a dream and perfect for the desert. ANNA will leave her mark in Indio on Saturday, and it’s a set you don’t want to miss. The vibes will be immaculate, and you deserve to experience it all. Dive into more of her releases on Spotify, along with the rest of the Coachella lineup, and prepare yourselves for magic!

Delight your ears and listen to the glorious sounds of ANNA on Spotify:

Connect with ANNA on Social Media: