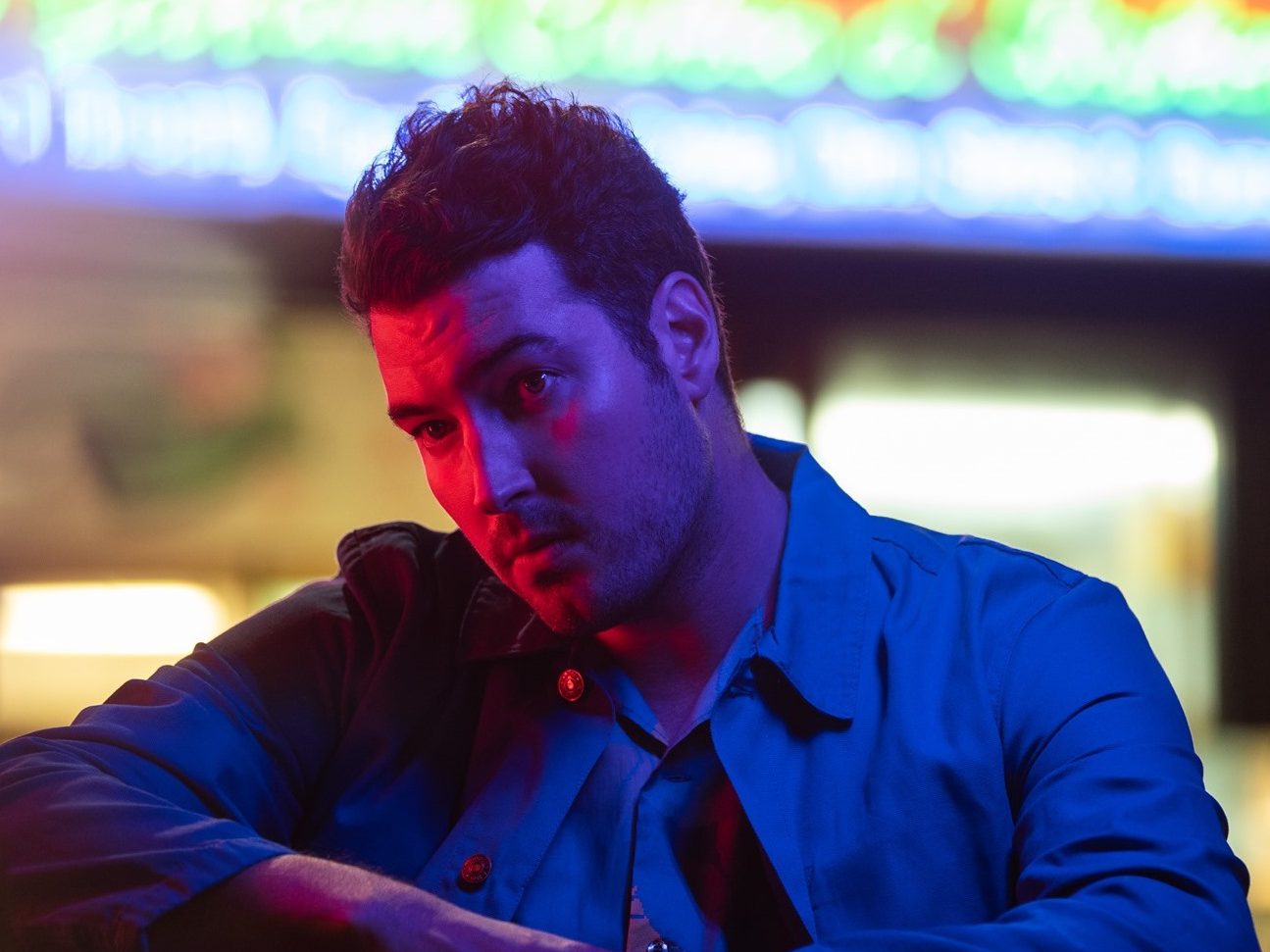 Australian producer Hayden James is set to have a massive April with performances at Coachella and the release of his second album.

The countdown to Coachella has reached less than a month! We’re getting close to finally returning to the polo fields in Indio where headliners Billie Eilish, Harry Styles, and Ye, along with nearly 200 other artists spanning a wide array of genres, will take the stage for two weekends of musical bliss. For the past few months, we’ve been spotlighting artists on the lineup we can’t wait to see including Duck Sauce, GG MAGREE, ANNA, and Channel Tres. This week, we dive into the world of Australian producer Hayden James.

Hayden James broke out onto the scene with his debut single “Permission to Love,” shortly followed by his self-titled EP in 2013. Fans were captivated by his electronic pop sound with both down-tempo, laidback tracks and those that set dance floors in motion. In 2014, he broke out with the single “Something About You.” With remixes from the likes of ODESZA, Ben Pearce, and Charles Webster, this track cemented his place in the electro-pop world.

Hayden James continued to rise in 2018 with the releases of “NUMB” featuring GRAACE, “Better Together” with Running Touch, and “Just Friends” featuring Boy Matthews. All three tracks were featured on his highly-acclaimed debut album Between Us. Recently, he has been releasing singles off his forthcoming album LIFTED due out April 8 and following his appearances at Coachella, he will set off on the LIFTED North American Tour to celebrate the new album.

Hayden James’ live shows are visually captivating and will have you grooving the whole time. You definitely don’t want to miss him this year at Coachella on Sunday, April 18, and April 24. In the meantime, get the dance party started early and take a listen to his hits on Spotify.