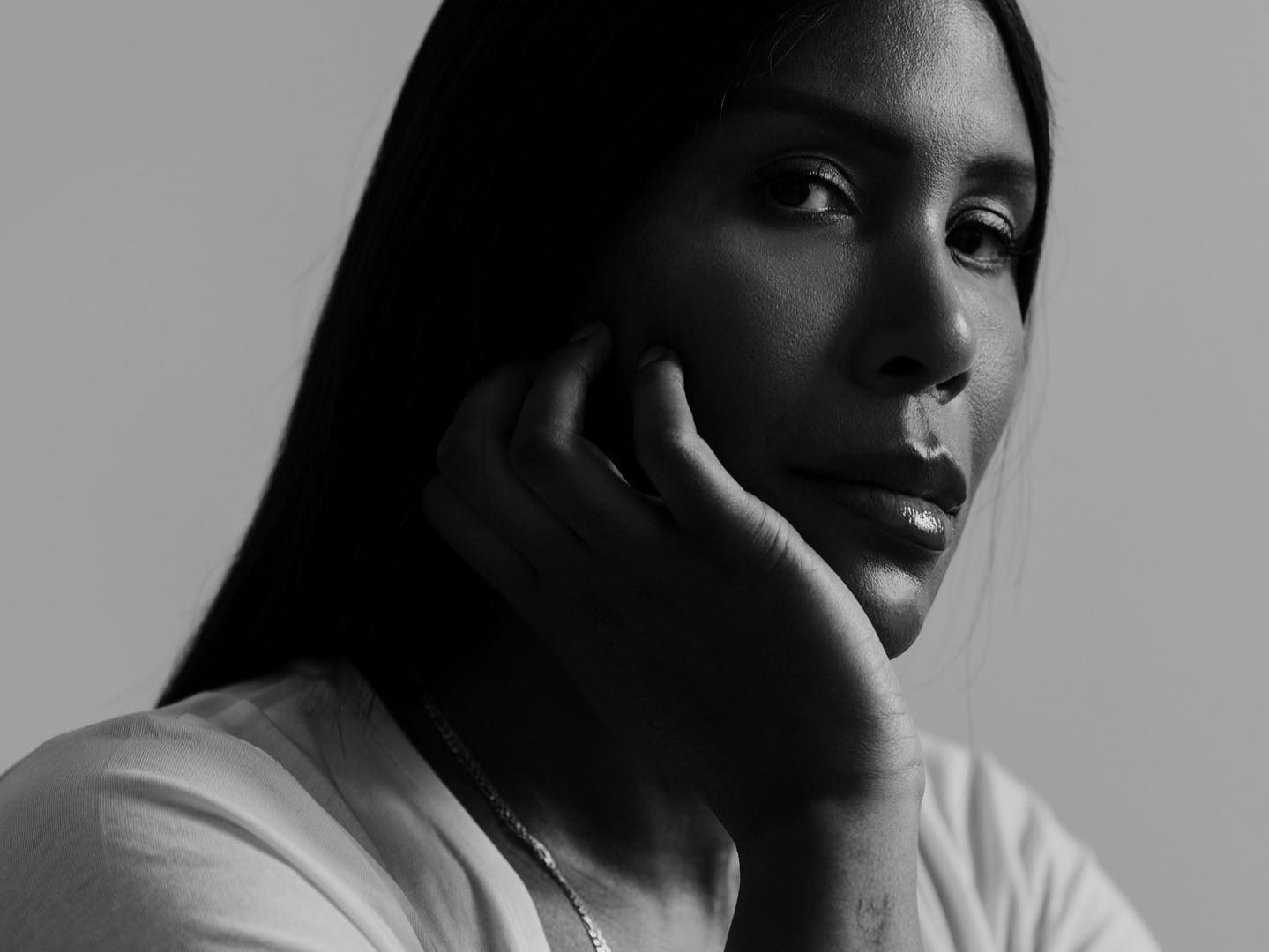 Honey Dijon, a member of dance music royalty, is going to demolish Indio in April with her sick records and poised presence at Coachella.

Coachella is just a few short weeks away and the anticipation is starting to boil over. As the hype continues to build, attendees have access to nearly over 200 artists who span a wide variety of genres. Whether it’s Snoh Aalegra, Hot Chip, Orville Peck, or Stromae, there’s something for everyone. Over the past couple of weeks, we’ve spotlighted the artists we can’t wait to see, including ANNA, Channel Tres, Duck Sauce, and more. This week, we’re directing all our attention to the legend herself, Honey Dijon.

Honey Dijon is more than a house DJ. She’s a creative genius who’s worked with some of the biggest names in music and fashion. Growing up in the ’70s, this Chicago native started clubbing during her teen years with her parent’s consent as long as her grades didn’t suffer from all the fun. This freedom opened the door for Honey Dijon to experience the glory days of house, techno, and disco—arguably the best era of dance music.

This glorious queen began to DJ in the ’90s and jumped into producing in the 2000s. She released her debut album, The Best Of Both Worlds, in 2017, and she’s known for tunes like “Why” featuring Nomi Ruiz, “Downtown” featuring Annette Bowen and Nikki-O, and “Not About You” featuring Hadiya George. In addition to her impressive collection of records, Honey Dijon joined forces with Louis Vuitton and Dior to create soundtracks for their runways.

More recently, the news broke that Honey Dijon produced not one but two tracks on Beyoncé‘s upcoming album. That’s right, Queen B, the goddess that graced everyone with a breathtaking performance at Coachella just a few short years ago and at the Academy Awards this year. This is huge for dance music and Honey Dijon, and it’s not surprising that these two legends crossed paths to create magic.

Honey Dijon is one of the most respected figures in the community. As a trans woman, she continues to advocate for trans rights and awareness. Above all, she’s a champion for diversity and inclusion in dance music, pushing for more POC and LGBTQIA+ representation in the industry. Whether you want to admit it or not, Honey Dijon is the blueprint. She’s the moment and will slaughter Coachella with her contagious sound and fierce energy.  You definitely don’t want to miss her sets this year at Coachella on April 17 and April 24!

Delight your ears and listen to the glorious sounds of Honey Dijon on Spotify: