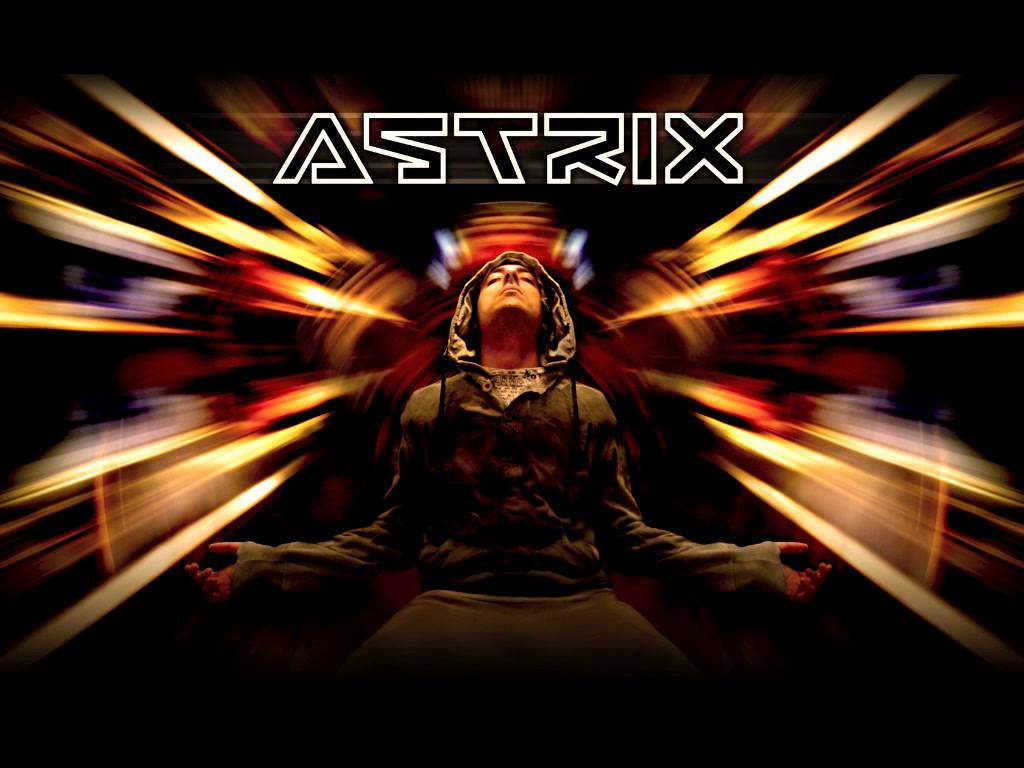 Today’s Dreamstate artist spotlight brings us a man known for intense driving baselines, psychedelic details, mysterious ascending melodies, and the ability to capture the dance floor with a style that keep the feet moving and the bodies grooving. Avi Shmailov is his birth name, but the world of electronic dance music knows him by no other name than Astrix. Astrix, born in USSR grew up in Tel Aviv, Israel. He began DJing in 1995 and in 1997 he began recording tracks under the alias Astrix, only after being introduced to the world of trance at a party and falling in love with its energy and vibe. In the beginning of his career he produced mostly Goa Trance with his first tracks “In Peace” and “Eakhis World”. It wasn’t until 2002 that he signed on the label HOMmega and would release his first album entitled “Eye to Eye”.

Through the next few years Astrix continued to develop himself and his persona and soon it would be impossible to ignore this mans pure talent. Around 2009 he would set off on a worldwide tour hitting major events like, Creamfields, Dance Valley, SW4, and UAF. Along the way he would make stops at some of the biggest clubs in the world including Pacha, Ministry of Sound, and Brixton Academy.  Astrix continues to tour currently, and within the last few years has released another album called “Red Means Distortion” and has since started a mix session called “Trance for Nations”. This man has burst into the trance scene with drive, talent, passion, and determination and will always be a staple at festivals and clubs around the planet.

Enjoy a dose of what this psytrance genius will be gracing the Dreamstate stage with come this November. Here is Astrix: On the way to Ozora 2015:

This year certainly brought us something special when Astrix stood alongside Ace Ventura at Electric Daisy Carnival Las Vegas. Delivering the most insanely intense set of the weekend, it was evident that Astrix would be coming with guns blazing as the festival season went into full swing. Just recently Astrix and Ace Ventura shared the stage once again at Ozora Festival. But, the best news comes in the form of ‘He.art’, Astrix’ 4th and latest studio album! The album contains some earth shattering collaborations with Ace Ventura, Ritmo, and Tristan and if that’s not enough, how about a magical remix to Juno Reactor. Pick up your copy of ‘He.art’ on Beatport.

Stream the full album mix of Astrix- ‘He.art’ on YouTube: