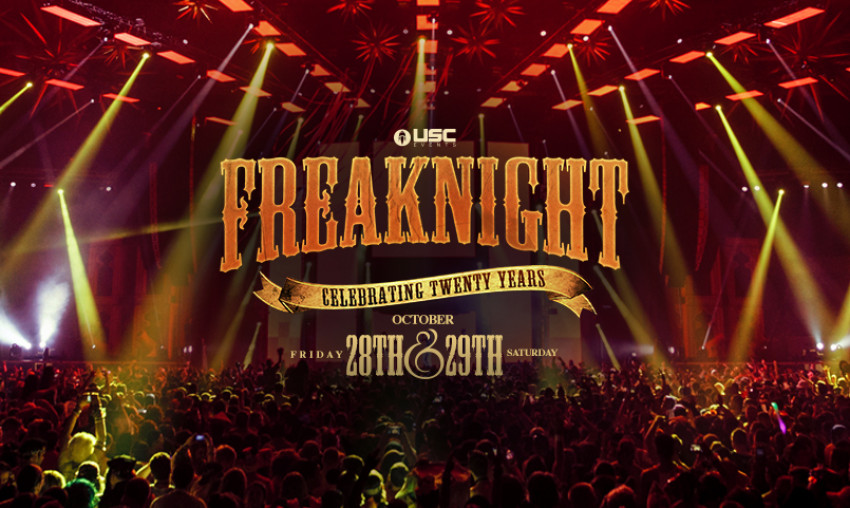 In the Pacific Northwest there’s one name that is synonymous with festival events that rise above the rest, USC Events. USC (Short for United State of Consciousness) has been a staple in the PNW dance music scene for years. This year marks a celebration for FreakNight unlike any other. With this year’s FreakNight Festival they’re putting together one of the best festivals we’ve ever seen from them. Today they took to social media to announce the full lineup. Without further ado, here’s your full Day by Day lineup for FreakNight 2016! New additions are italicized, headliners are bolded! Let us know what you think of the line up in the comments!