Paul van Dyk Teams Up On “Together Again”! 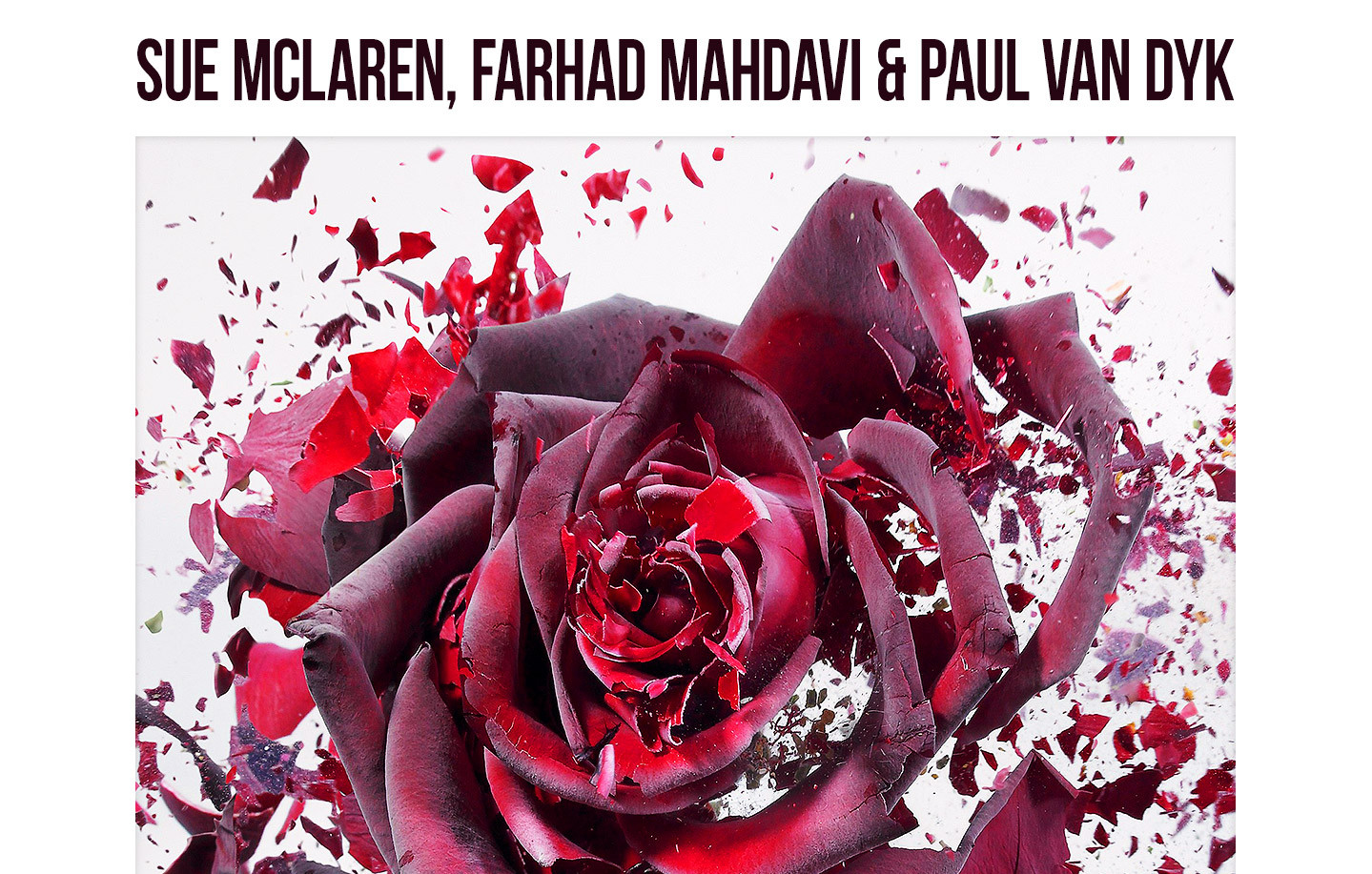 Without any indication it was coming, one of the most revered DJs in trance has dropped a brand new track on our ears. Fans of Paul van Dyk will be happy to hear the first material released since his latest album, The Politics of Dancing 3 with track “Together Again”. Sue McLaren reunites with PvD on the vocals for the track, providing a double meaning to the title. “Together” they were joined by Iranian producer Farhad Mahdavi who has brought this track to the next level. Farhad Mahdavi caught PvD’s ear over the past 5 years with his prolific productions full of great melodies and have joined forces to create a truly euphoric track.

Personally, after previewing both tracks I can say that I was impressed. The original mix is exactly what I would want to hear from an uplifting track, including powerful vocals and a proper buildup to the release that makes me want to dance the night away. The melody of the song is perfect in both the original and the club mix, which I preferred slightly more. Interestingly enough the club mix was actually longer than the original mix, which is something I find to be rare. How people can say that they don’t know how others dance to trance is beyond me because this mix definitely had me moving in my seat!

Unfortunately there are currently no streaming links for “Together Again”, but the track is available on Beatport for purchase today!