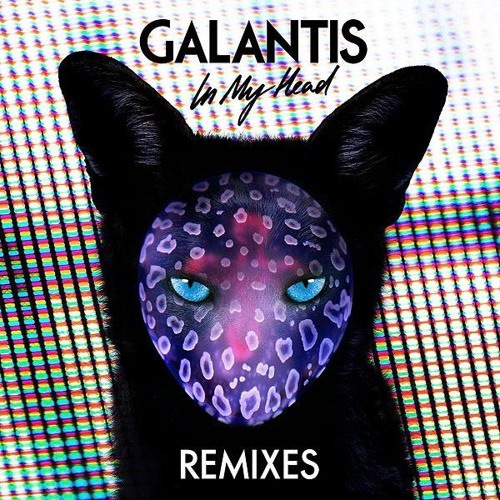 Generik has been quite busy as of late. He’s fresh off playing multiple sets at the main stage of Australia’s renowned Stereosonic Festival. Tyson O’Brien aka Generik has been hired by Warner Australia to do an official remix of the Galantis’ song “In My Head” as a free download. A huge banger in Galantis’ festival sets across North America and around the globe in 2015, “In My Head” is a pop house song that is insatiable from the moment that it begins playing. Generik’s remix takes elements from the original and adds a bouncy house bassline that is sure to get fans moving across the dance floor. It is now available as a free download on his SoundCloud as of Christmas Day, making it the perfect holiday anthem to get party-goers around the world ready as they pregame for New Year’s Eve.

Pulled from the backroom club parties of Australia by Calvin Harris, Generik has since sweated it out on stages across the world, and every major festival across Australia, and has recently gained notoriety from Skrillex and Diplo for his music and it’s party vibes.

In 2015, Generik kicked things up a notch, with a string of exciting main-stage performances in North America including main stage appearance at LA’s HARD Summer and supports for Calvin Harris’ Las Vegas shows including Hakkasan, Omnia and Wet Republic and touring Australia nationally on the main stage for Australia’s Famed Stereosonic Festival. In 2016, we will see Generik take things to the next level with new music and more tour dates to come!

Download his official remix of Galantis’ “In My Head” available on SoundCloud now:

Here is some links to Generik’s Social Media!