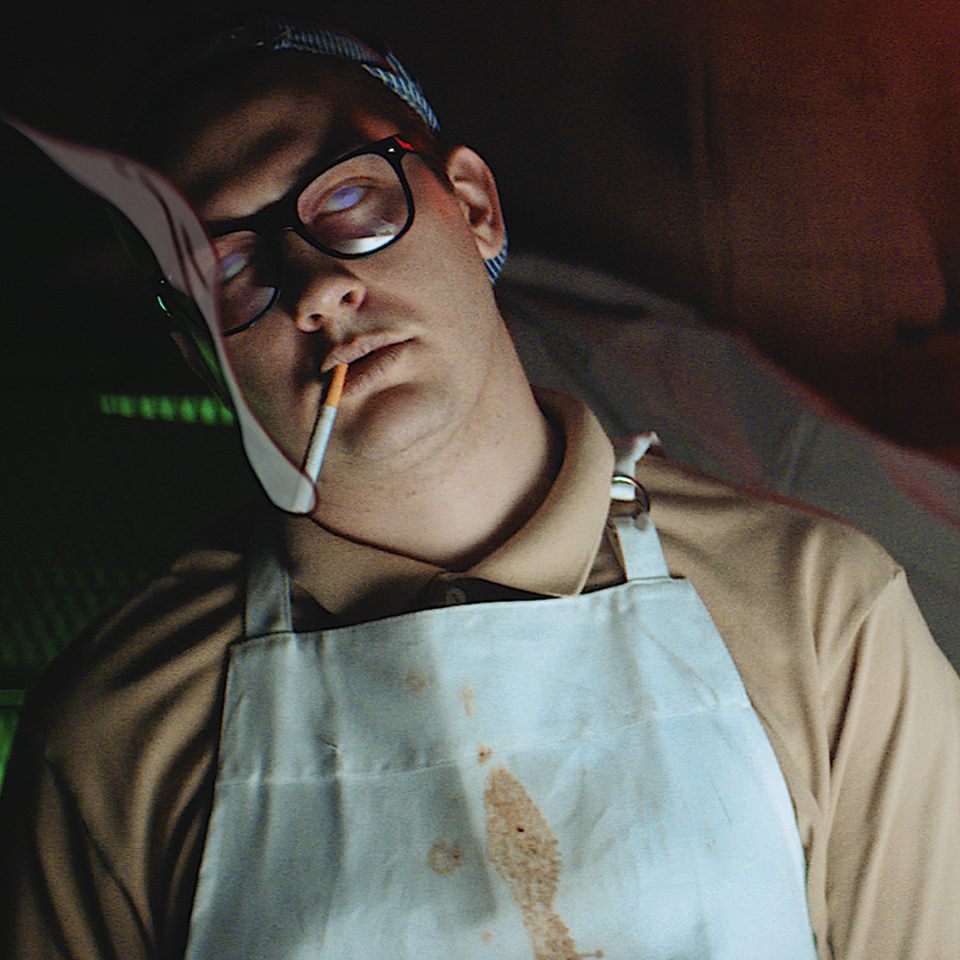 Getter & friends return to Grim Jim’s Burgers for their trippiest lunch yet. Weaving in his previous music video for “Head Splitter,” “Rip N Dip” is the continuation of the trippy burger story.

For American electronic music producer Tanner Petulla, more often recognized by his stage name Getter, 2015 was a year of exploration in the art of experimentation. Since signing onto the Skrillex imprint OWSLA in 2015, Getter’s sounds have evolved from his early aggressive basslines to a blend of beats sailing buoyantly over waves of reverb and bass.

In 2015, we saw Getter put out some of his best content including his Allegiance EP and his futuristic, experimental bass album Getter Presents: Planet Neutral. Sitting at over 1.5 million views, his “Head Splitter” music video premiered via MTV, proving that the world is ready for his raw and slimey soundscape. In the past, Getter has infused his original production work into remixes for Brillz, Ghastly, Banyox, Jauz, Pegboard Nerds, Herobust, and Snails. With releases on OWSLA, Mad Decent, Buygore, Warner Japan, Monstercat, and more, Getter’s powerful yet precise production skill set has evolved into an assimilation of elements that has listener’s heads turning twice.