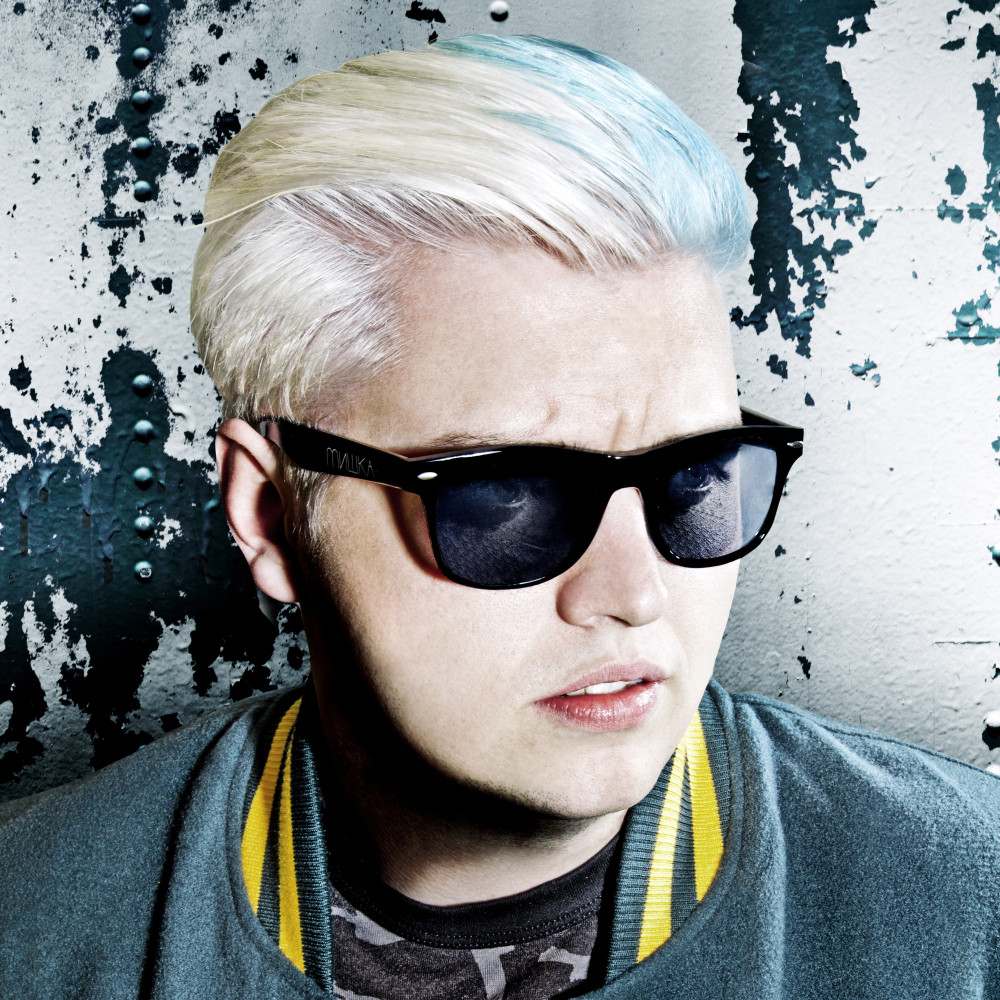 You cannot deny that Flux Pavilion is one of the greatest dubstep producers that the genre has seen. Whether you look at the label he co-founded with Doctor P, Circus Records, or his smash hits ranging from dubstep dominator “Bass Cannon” to hip-hop sampled “I Can’t Stop”, his reach has gone above and beyond most others. I personally fell in love with Flux all the way back in 2010 when I first heard his remix of DJ Fresh’s track “Gold Dust” and the Lines In Wax EP which decimated my car’s speaker system. Since then, he has risen to the top and become one of the most recognizable faces of dubstep and finally released a full album, Tesla, in 2015 with great support.

Flux Pavilion will be playing at Bassrush Massive on April 2nd in Los Angeles alongside Zomboy, NGHTMRE, Trollphace, and Habstrakt. Click HERE for more information and tickets to that show!

What are your thoughts on the release of Tesla as compared to your previous releases?

Who was your favorite artist to collaborate with on the album?

​Really enjoyed working with everyone man, that’s how the tracks get made. Bullysongs was a pleasure to write with, we just had a laugh as if we had known each for years and wrote some music together.​

We loved your remix of the Star Wars Theme for their TV show Rebels, do you plan on working with Disney more in the future?

Thanks! There aren’t any conversations in place right now but for the right project I’m always ready to work. ​

Is there anything special that fans should look out for from you or Circus Records in 2016?

My oh my, there is a lot of dance floor music on its way.​

Are there any upcoming shows you’re excited to play?

​Oh so many, too many to pick one to mention, every set has meaning to me. ​

Do you have any pre-show rituals before your events?

​I smoke a cigarette and pour a drink. ​

You released the Emotional Remix Package on January 22nd, are there personal favorites from the pack?

The Must Die remix is the one that I’ve been playing out the most, ​but I gotta hand it to Subrockers the competition winners, they smashed it.

Did you do anything fun to celebrate your birthday last month?

​I played a show in China, the show was awesome, basically spent the day writing lyrics and eating rice.​

Have you found that since releasing the track “I Can’t Stop” you actually can stop, or can you still not stop?