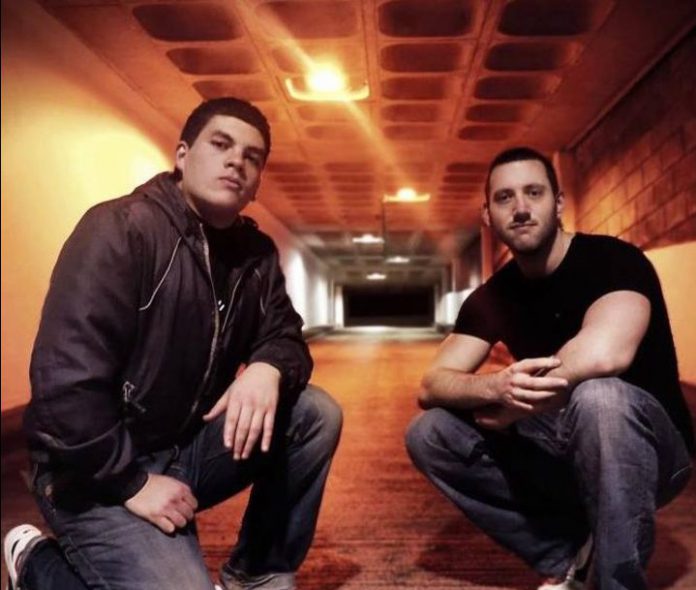 In honor of #TranceGiving, aka Dreamstate SoCal 2016, we want attendees to have the opportunity to get to know the talent who will be our “Trancegiving Tour Guides”. Each week, we will feature bio’s of four Dreamstate DJ’s as well as a set from one of their latest events or some recent releases so you can get to know them better. Next in our series is…Neptune Project!

Swindon, UK’s own Dan Willis & Jules Moyce are the two brilliant men behind Neptune Project. Their epic extended sets that have been dubbed ‘the ultimate journey’ in trance have helped to secure them as a household name in the trance scene. And when it comes to studio production, the love that is shown for Neptune Project’s work trumps all others. Through the years these boys have developed a stunning brand.

Dan and Jules were best friends cutting up the UK scene together, attending parties at clubs like Godskitchen and Gatecrasher. Falling in love with electronic music and feeling the drive to express their passion behind the decks they got to work, receiving production guidance from none other than Aly & Fila and Jono Grant from Above and Beyond! Their lives would change forever when a collaboration with producer Greg Spencer would result in the production of their first track “Arctic Moment”. This track ended up on the playlist of Armin Van Buuren and received major praise from the trance king himself, Paul van Dyk. Next up for the boys would be a remix of Mike Koglin’s “The Silence”. This particular piece would find its home on the Ministry of Sound’s ‘Cream Ibiza Anthems’, igniting a strong buzz pointing in their direction.

Fast forward to 2016 and Neptune Project boasts multiple releases on major labels like Anjunabeats, Armada, Vandit, Subculture and Future Sound of Egypt. They have even changed the game, remixing tracks from some of the best producers to ever walk this earth including Above & Beyond, Paul Van Dyk, Aly & Fila, and Pink Floyd. Of course to claim your spot at the top you must have your own record label.  For Neptune Project this comes in the form of Mythology, a label that focuses on their own unique productions, one of which is making major headlines today. It has just been announced that after 18 months of preparation Neptune Project has released their track “It Turns For You”, featuring Polly Strange. This release is special in that it includes both the original mix and the Noble Six remix and is only available on their new and incredibly unique platform called Amplifyd.

Enjoy the Amplifyd Exclusive of Neptune Project featuring Polly Strange- “It Turns For You” on SoundCloud:

By joining Amplifyd fans gain access to receive artist music in the highest quality possible as well as acquire unique packages created by the artists themselves, featuring things like merchandise, VIP tickets, meet and greets, studio experiences, interactive Q&A’s, and limited edition items. Some of these items include exclusive T shirts, opportunities to win VIP tickets to Neptune Project’s live shows including Dreamstate passes, meet & greets at each show, limited edition hand written signed lyric sheets and most of all, one person will win their special ‘Space Odyssey Experience’ – an all expenses paid trip from anywhere in the world to Neptune Project’s studio for 3 days to see them produce new music!

With all the hype behind their new launch and considering the impressive discography that these men have left in their wake, we are all wondering what Neptune Project will have in store for Dreamstate this November! Sometimes, the best way to predict the future is to check out the past. Just recently Neptune Project presented a stunning extended 6 hour set live at Trance Republic in Singapore. So, strap yourself in and enjoy! And prepare for the ride of your life when Neptune Project takes over Southern California!