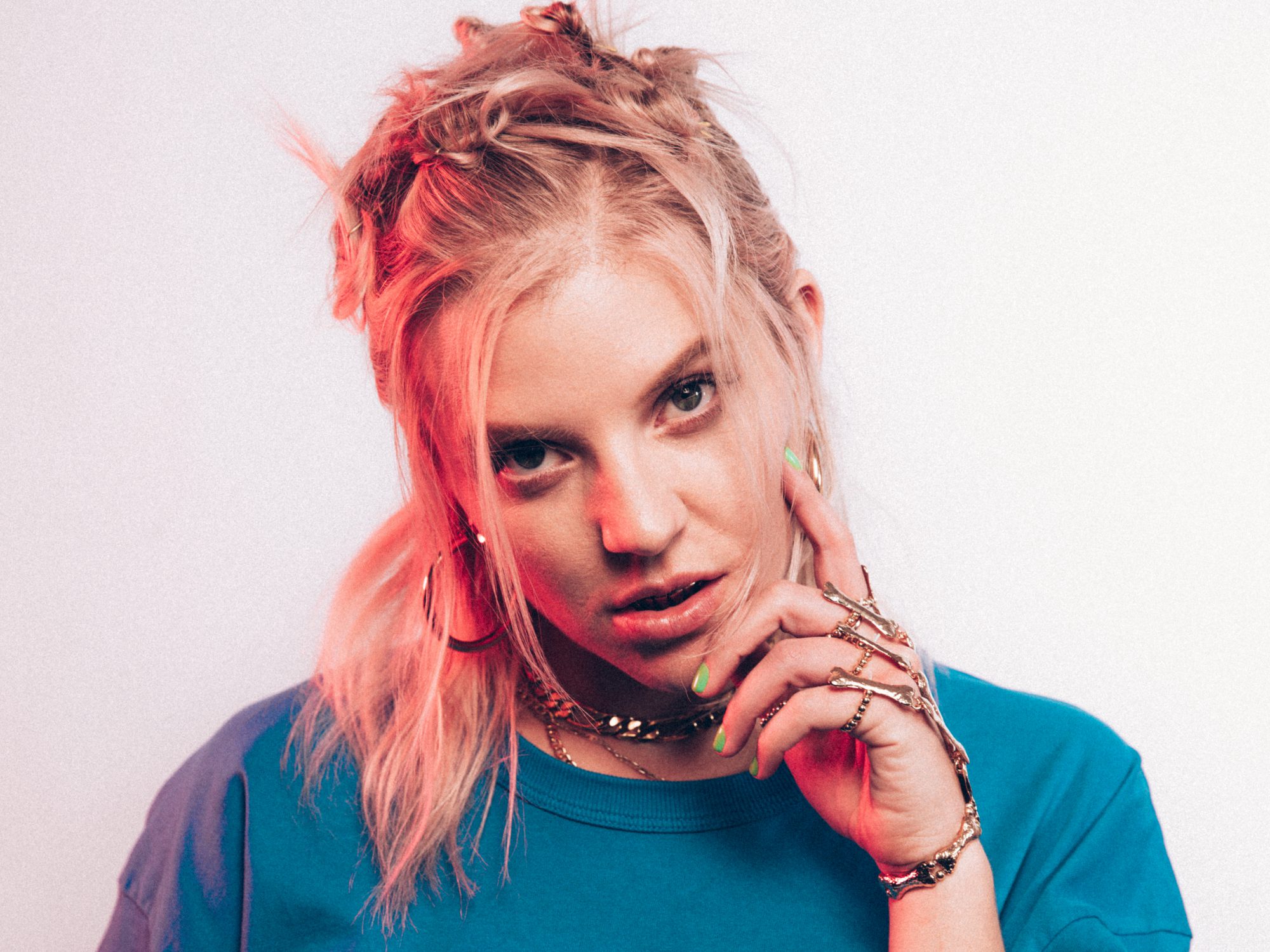 Coachella is set to make its grand return in 2022 and you cannot miss the incredible GG MAGREE when she takes the stage on the Polo Fields!

Coachella is a few months away and we could not be more excited for its return. There have been a number of twists and turns to get to this point and it will all be worth it once April hits and we can frolic the Polo Grounds to see the world’s most sought-after artists playing, arguably, the biggest sets of their career. The lineup is full of incredible performers, but we wanted to shine a light on a few of our most highly-anticipated sets. So far, we’ve explored the sounds of Black Coffee and Duck Sauce, and this week is focused on Australian artist GG MAGREE.

GG MAGREE is no stranger to the dance music scene. The Sydney-native began releasing music in 2016 and immediately caught the attention of Deadbeats label honchos Zeds Dead as well as Gud Vibrations’ NGHTMRE. The three released their first song together, “Frontlines,” and she has since gone on to release multiple tracks while also taking the stage at festivals such as SnowGlobe, Ultra Music Festival, EDC Las Vegas, HARD Summer, and more.

More recently, GG MAGREE has been busy working with bass music’s leading artists including JAUZ, Sullivan King, Blanke, and Borgore. Her most recent releases arrived in the form of “Tear You Apart” with Aaron Gillespie and “Loving You Kills Me,” both of which dropped in 2021. These two tracks have unmatched energy and combine a familiar punk grunge vibe with new-age bass sounds and GG’s flutteringly beautiful vocals. Additionally, she has an EP due out on Monstercat this year to further sink your teeth into.

There’s no doubt that GG MAGREE is going to bring the energy to Coachella this year. It will be a set you simply cannot miss and one that will put a pep in your step so you start Friday ready to take on the weekend. Dive into more of her releases on Spotify and prepare yourselves for an epic return to the desert!

Explore the sounds of GG MAGREE and listen to her releases on Spotify: