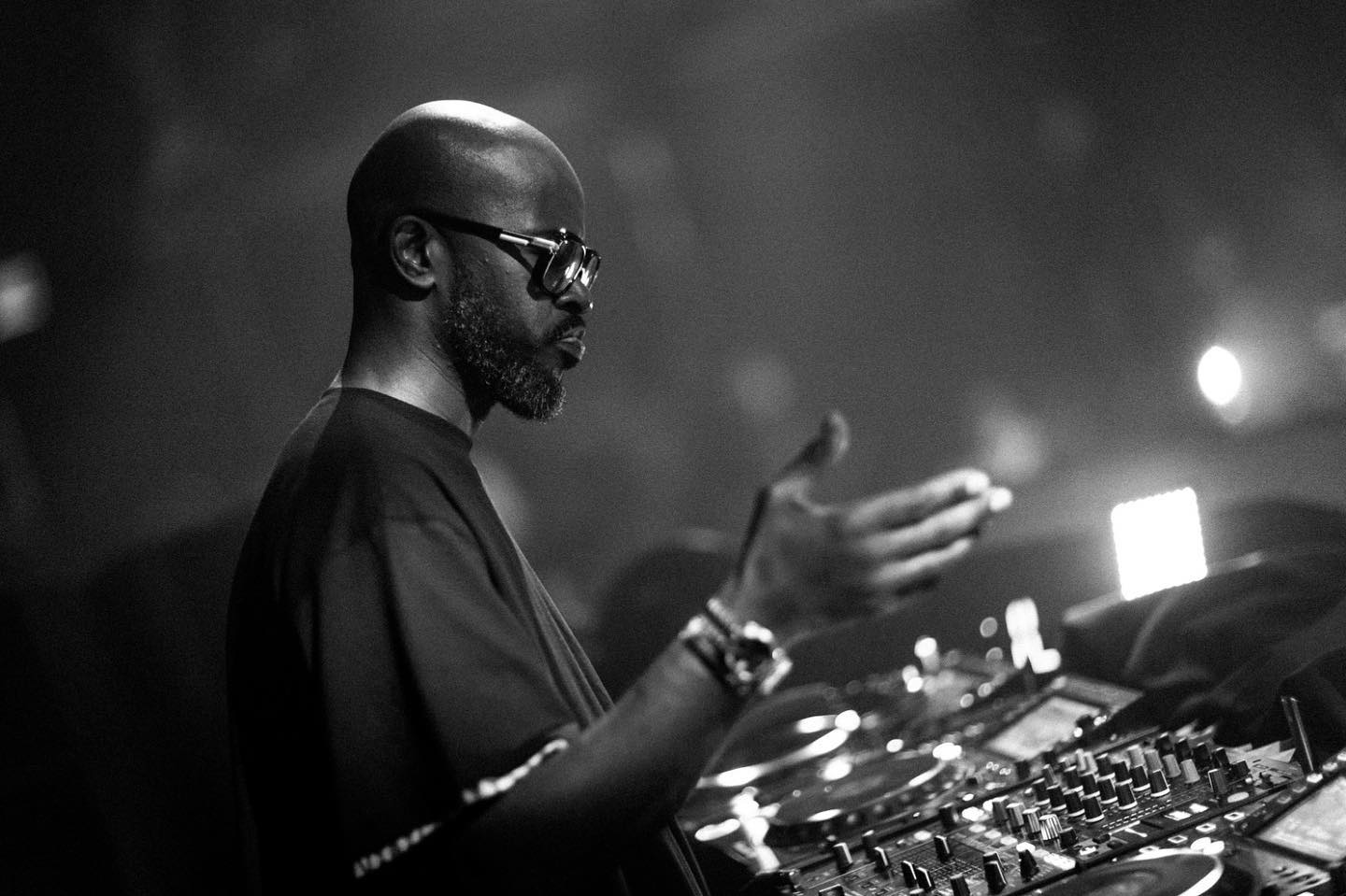 International house music icon Black Coffee is set to make his return to Coachella this year and you shouldn’t miss out on his set!

There’s no doubt that Coachella knocked it out of the park this year with their lineup this year. While the festival is featuring the likes of Billie Eilish, Ye, and Harry Styles in the headliner slots, it’s the highly curated list of artists below them that truly make it a “must-attend” festival. In the lead-up to this year’s edition of Coachella, we will be highlighting some of the artists billed artists who will be taking the stage on the Polo Fields this April and deserve the spotlight – this week is focused on Black Coffee.

Black Coffee is a South African DJ and producer who has been a staple in the global house scene since 2005. After breaking onto the scene with his remix of Hugh Masekela’s 1972 hit single, “Stimela,” he continued to see success come his way. He soon went on to release his self-titled, debut album in 2005 which received wide acclaim across South Africa. Yet Black Coffee didn’t stop there in his plans to dominate the globe.

In 2010, Black Coffee made a run at entering the Guinness Book of World Records for the longest DJ set with one hand. This stemmed from a car accident he suffered from two decades prior that rendered his left arm useless from the shoulder down. While not officially recognized by the renowned record-keepers due to the cost of bringing a representative to South Africa, he took over the decks for 60 consecutive hours and further gained global acclaim.

Throughout his storied career, Black Coffee has released seven full-length albums. This includes his aforementioned self-titled album, along with Have Another One, Home Brewed, Africa Rising, and Pieces Of Me, with the latter two reaching double platinum status in South Africa. More recently, he dropped his latest studio album, Subconsciously, to much praise from tastemakers and fans alike, which also garnered a Grammy nomination for him as well.

Whether Black Coffee releases his own tunes or others with artists like David Guetta for their smash hit “Drive” – or is dominating the decks at festivals like Coachella – he’s a global powerhouse and one you should pay attention to. Don’t sleep on his set at the Polo Fields this year, you won’t want to miss it!

Explore the sounds of Black Coffee and listen to his releases on Spotify: