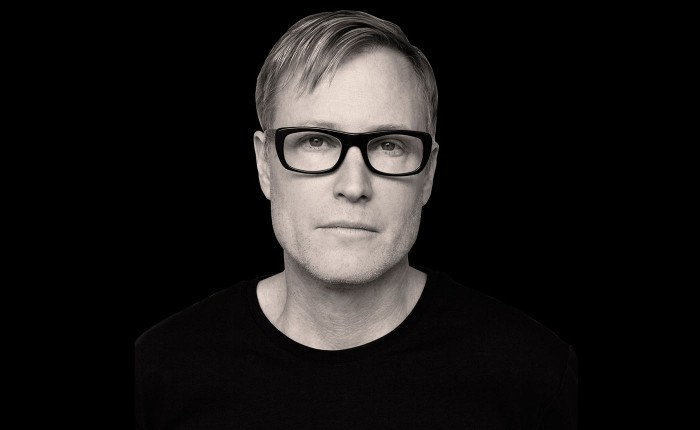 In honor of #TranceGiving, aka Dreamstate SoCal 2016, we want attendees to have the opportunity to get to know the talent who will be our “Trancegiving Tour Guides”. Each week, we will feature bio’s of four Dreamstate DJ’s as well as a set from one of their latest events or some recent releases so you can get to know them better. Next in our series is… Christopher Lawrence!

Look, I’ll be real with you here. If you claim you love trance and you don’t know Christopher Lawrence…then I might have to revoke your trance family membership. A true legend in the trance scene, Christopher’s career has spanned two decades consisting of numerous amazing productions and mixes. His consistency with releases and continuation of the underground vibe that permeates his music has led to a loyal fan base and respect from the industry as a whole. Considered one of the best exports from the US in the electronic music scene, he has been named America’s Best DJ through a variety of mediums and consistently generated high rankings in DJ Mag, BPM Magazine, and more. In 2006, when DJ Mag was a more reputable source, he even attained the rank of #4 in the Top 100 List. To me, that is pretty incredible for a DJ from the United States at that time in the scene!

The list of shows and festivals he has played is too numerous to even really write down here. If you didn’t catch him at major events like Ultra, Electric Daisy Carnival, or Coachella, you can always find him playing mid-level shows and even some undergrounds here and there. Hailing from Los Angeles, he frequents Avalon Hollywood, where he recently spun an open to close set with friend and half of Fleming & Lawrence, John 00 Fleming! The two have played some amazing sets together, including an epic journey at Dreamstate San Francisco earlier this year. His label, Pharmacy Music, has also continued to bring some amazing beats and compilations to trance lovers around the world over the years. You can catch his radio broadcast, Pharmacy Radio, which recently debuted after an epic 100 show run of Rush Hour Radio.

Christopher Lawrence truly is a master of underground trance, take a listen to the set and his track “Banshee” below for a listen to what this legend is all about.