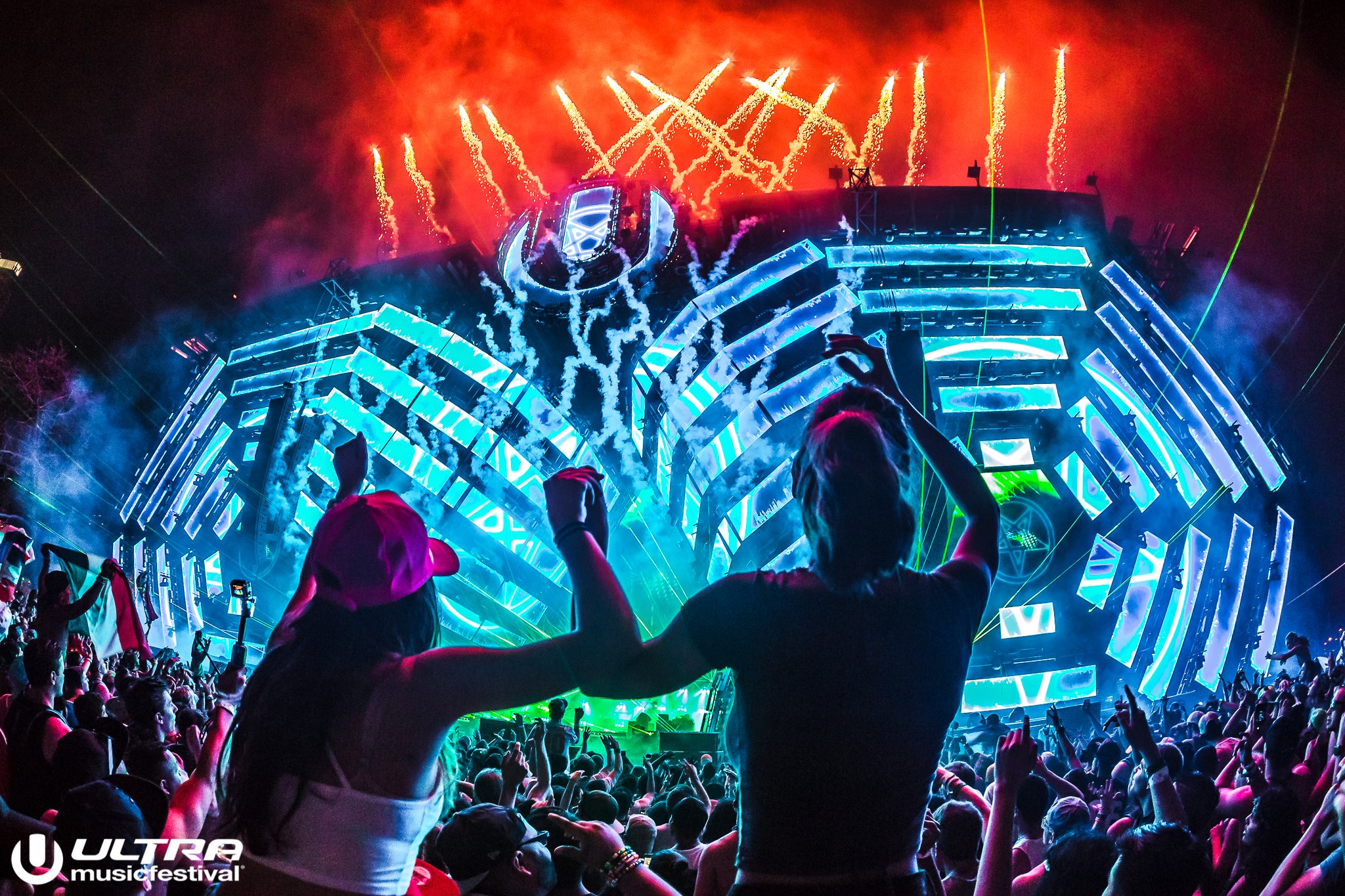 In the 15-minute video, the “Ultranaut” crash lands on Miami Beach. He’s lucky enough to have landed on the exact weekend of Ultra Music Festival and somehow scored a 3-day ticket. Watch as he navigates Ultra Miami for the first time and marvel at clips from the Main Stage, Megastructure and my personal favorite, RESISTANCE’s fire breathing Arcadia Spectacular Spider.

If you were on the fence about attending, this will likely be the final push needed to join the Ultra family! If so, you can still score tickets to Ultra Music Festival 2017! The 2017 edition of Ultra Music Festival will be taking place at Bayfront Park, Downtown Miami, on March 24, 25, 26, 2016. The limited Early Bird tickets are already sold out, but fear not, Tier 2 tickets are still available.

For further details and ticket information, head to ultramusicfestival.com

Interested in hearing more about Ultra? Check HERE for my review of Ultra Miami 2016

The ULTRA brand in relation to live events was founded in 1997 in Miami by Executive Producer, President & CEO, Russell Faibisch, who began by producing electronic music events which led to the inaugural Ultra Music Festival® in 1999 on the sands of Miami Beach.

The internationally renowned festival, which has taken place every March since its inception, celebrated its eighteenth anniversary on March 18-20, 2016 by bringing over 165,000 music enthusiasts to the sold out waterfront event in the heart of the City of Miami. Ultra Music Festival®, recently voted the world’s #1 Festival by DJ Mag, returns to Bayfront Park for its nineteenth annual edition on March 24-26, 2017.

Over the past eighteen years, thousands of the world’s most iconic DJs, producers and live acts have mesmerized audiences with awe-inspiring sets at ULTRA festivals in ARGENTINA, BALI, BRAZIL, CHILE, CROATIA, IBIZA, JAPAN, KOREA, SOUTH AFRICA and of course MIAMI, as well as ROAD TO ULTRA® events in BOLIVIA, CHILE, COLOMBIA, JAPAN, KOREA, MACAU, PARAGUAY, PERU, THE PHILIPPINES, PUERTO RICO, SINGAPORE, TAIWAN, THAILAND and the USA. Each new global edition has been founded on the same successful recipe that has been perfected over eighteen years in Miami, combining the most diverse electronic talent with the most technologically advanced, large-scale festival productions in the world.