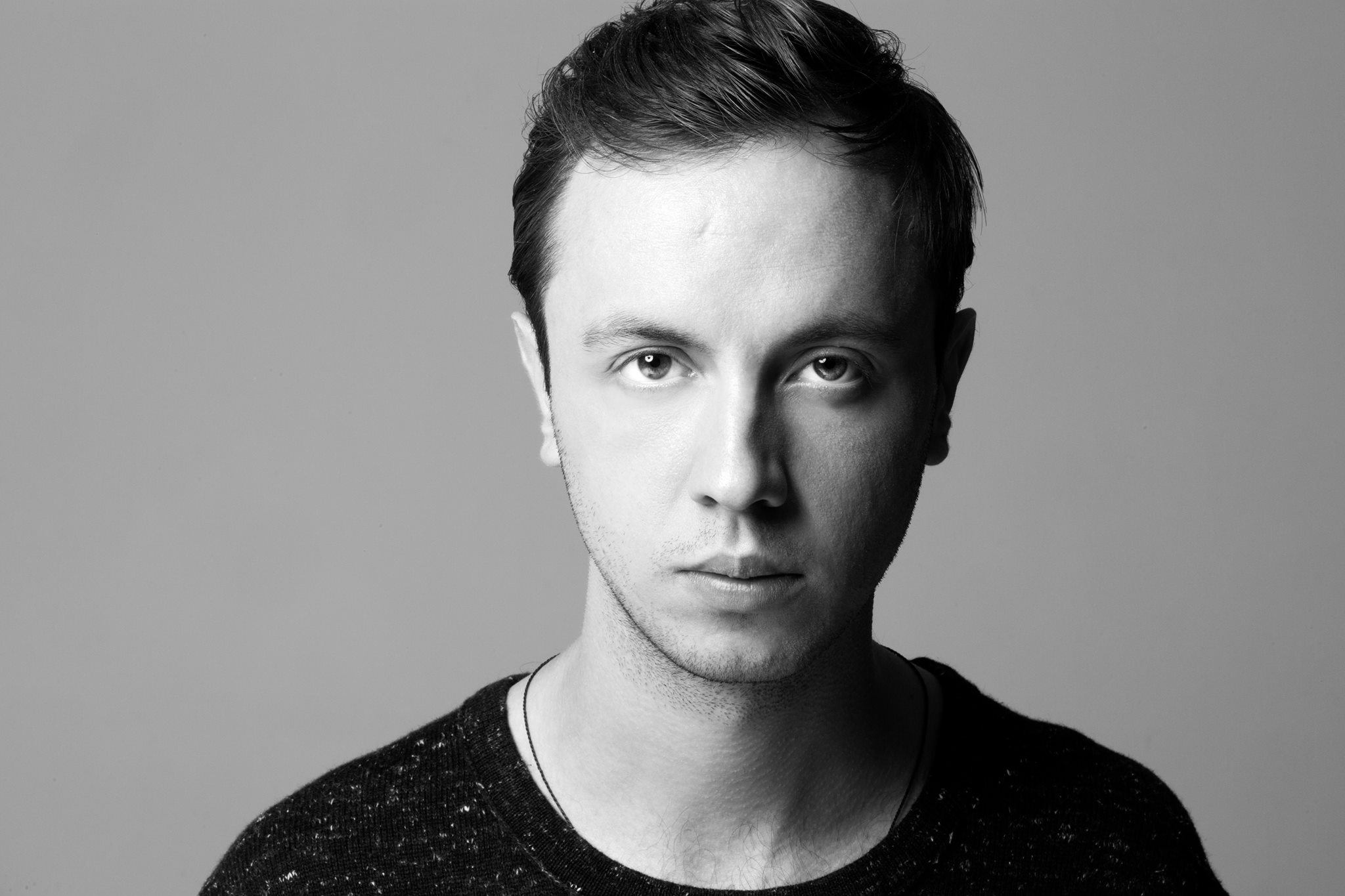 In honor of #TranceGiving, aka Dreamstate SoCal 2016, we want attendees to have the opportunity to get to know the talent who will be our “Trancegiving Tour Guides”. Each week, we will feature bio’s of four Dreamstate DJ’s as well as a set from one of their latest events or some recent releases so you can get to know them better. Next in our series is… Andrew Rayel!

Hailing from Moldova, and a controversial figure in the trance genre to say the least, Andrew Rayel has definitely pushed a trance vibe that has more house elements than anything in his sets. His history stems to 2009, and includes the release of track “It’s A Good Day” in 2010 under the pseudonym Randry. Beyond electronic music, Andrew is also a classically trained musician and had been creating music well before his breakthrough in the scene. The release of his track “Aether” in 2011 generated lots of play, including being named “Tune Of The Week” on Armin van Buuren’s weekly broadcast, ‘A State Of Trance’. Catching Armin’s eye and releasing material on Armada Music was just the first step for Andrew though, as he impressed fans around the world with his vibrant sound. Over the years he has picked up support from massive names in the scene both in and out of the trance community ranging from W&W to Hardwell, and Dash Berlin to Mark Sixma. The release of compilation album ‘Mystery of Aether’ solidified his status in the electronic music scene, and was quickly followed up by the release of his own artist album ‘Find Your Harmony’ the following year. While it is more on the big room side of things, I enjoyed the hell out of “Dark Warrior” when it was released back in 2013, and I have also loved his mashups and mixes. Rayel is also set to have another album release in 2017, releasing track “Epiphany” as a teaser earlier this year.

As mentioned earlier, Andrew Rayel has been at the forefront of controversies in the trance community over the past few years. His style, along with much of Armada Music, has shifted to have a more “big room” feel to it, which has left fans wondering where the old Rayel has gone. He has openly stated via social media platforms in the past that he became bored of the sound, and didn’t want to be confined in the trance genre. That being said, I don’t feel that he has entirely left the genre, and I understand his feelings about it. When he replaced Paul van Dyk at Beyond Wonderland SoCal this year on the Dreamstate Stage, there was an uproar from the trance community. Instead of giving him a chance at acceptance from the trance elite, he was met with negativity. Instead of letting the internet decide for me, I actually decided to catch the set myself and see what he could do. While it was evident that the set was not going to be “pure” trance, it honestly was not that bad. You can see what he played HERE if you’re interested to see what is in store for his performance at Dreamstate SoCal this November.