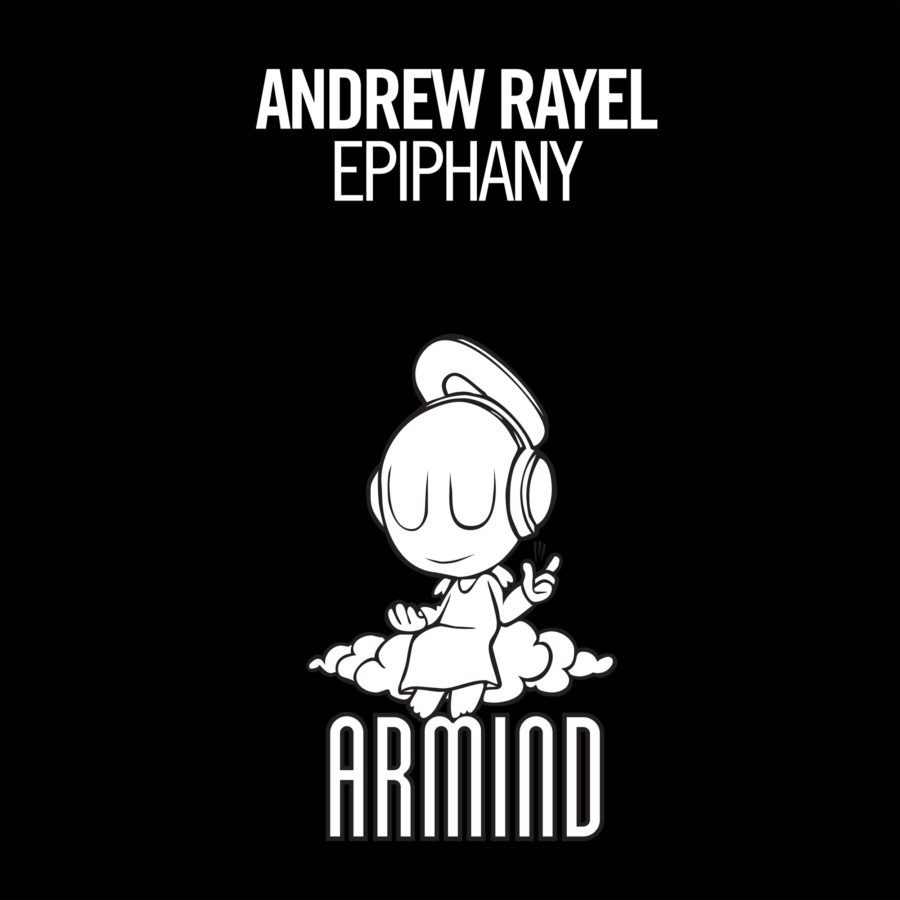 If you are an Andrew Rayel fan then I am sure you have heard that another album is in the works and set for release in early 2017. But we can’t wait that long! Have no fear because the third single from his new studio album is out now. “Epiphany“, released on Armind, embodies the classic Andrew Rayel style. With a gorgeous melody, a heavenly hymn, and heavy chopping beats, this track is packed full of energy and power. When you hear it, you know Andrew Rayel is all over it. He has such a specific style and crafts his tracks with his brand in the forefront. “Epiphany” is the perfect track for peak hours, urging the crowd to jump and dance as Andrew Rayel stands above the decks to participate with his fans as he is known to do. The “modern-day Mozart” has done it again with a track that is explosive and ready to be unleashed on ‘Rayel Family’ around the globe.

Check out the video teaser for Andrew Rayel – “Epiphany” on YouTube:

Want to enjoy the full track? Check out Andrew Rayel – “Epiphany” on SoundCloud:

Hailed as “the future of trance music” by Armin van Buuren, Moldova born Andrew Rayel has become one of the most beloved producers in the scene. Being a classically trained musician has certainly helped mold his style and the result has been spectacular. He has his own sound, his own vibe, his own vision for trance music that truly has changed the game. His first full length studio album, “Find Your Harmony” is packed full of hits that include “Dark Warrior,” “EIFORYA” with Armin van Buuren, “Daylight” featuring Jonny Rose, and “One In A Million” featuring Jonathan Mendelsohn. The first three singles from Rayel’s second studio album are, “Winterburn” with Digital X featuring Sylvia Tosun, “Once In A Lifetime Love” featuring Kristina Antuna, and now, “Epiphany.” With releases like these it is safe to say that when his second studio album is dropped next year, the trance game will be changed once again.

So we know his music is on point but what about his live sets? If you have ever had the opportunity to see this man live then you know that he does not hold back. His energy is always at a fever pitch and his interaction with the crowd is stunning. His love for electronic dance music is written all over his face and can be seen as he works the decks like a master and dances along to the music, truly enjoying the beats that are pouring through the speakers. Andrew Rayel has graced the stages of Tomorrowland in Belgium, Ultra Music Festival in Miami on the A State of Trance (ASOT) stage, Creamfields in the UK, Beyond Wonderland in San Bernardino, Electric Daisy Carnival (EDC) in Las Vegas, and so many more. He holds residencies at Marquee Nightclub & Dayclub in Las Vegas and is a regular headliner at Marquee and LAVO in New York, as well as at Omnia in San Diego. Even with this intense schedule Andrew Rayel consistently delivers musical perfection whether he is on stage or in the studio. Take my advice: if you ever have the opportunity to check him out, just do it. After seeing him live I promise that you will be a ‘Rayel Family’ member for life!