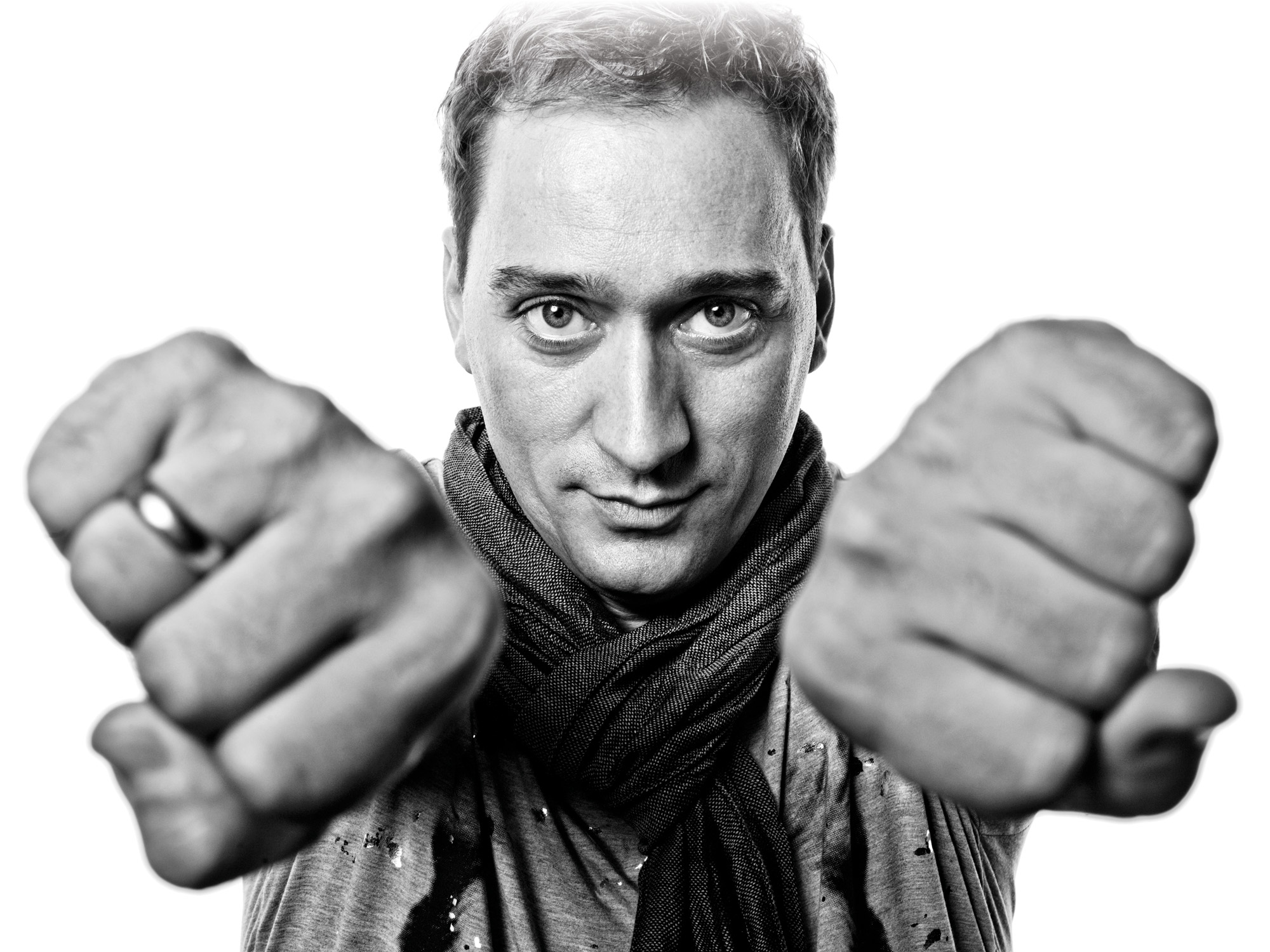 Matthias Paul is his name but the world of electronic dance music knows him by no other name than Paul Van Dyk.

Born in a town that I can’t even begin to pronounce correctly, Eisenhuttenstadt, East Germany, Paul forged his way to become one of the biggest superstars in the international scene.  A trance producer, starting in the early 1990’s, Paul achieved notability through his remix of “Love Stimulation”, by Humate and through is very own single, “For an Angel”. But that just brushes the surface. Strap yourself in and get to know the electronic dance music master, Paul van Dyk.

Because there is so much that Paul has been up to in the last 25 years, let’s touch on some interesting facts and highlights through the years up to the present. In the beginning, Under the MFS label, Paul was given the opportunity to remix some really popular tracks and began to release his own stuff like “The Green Valley EP” and “Pump This Party”.  Soon, his album Seven Ways would be born and was quickly voted number 1 by readers of DJ Magazine. 1998 proved to be an interesting year for Paul as this would be the year that he announced that he was anti drugs, stimulating fans to create the well-known “No E, Pure PvD” t-shirts. Later that year Paul would leave MFS records to try his talent in the co-sharing of a new label called Vandit Records. Straight into 2000 and Paul could be found releasing hit tracks like “Tell me Why” and releasing mix albums like “The Politics of Dancing”. And with a world tour and a DVD release, the new Millennium was shaping up to be his time to shine.

The early 2000’s brought along Grammy nominations for his track “Nothing But You”, and a release of a song dedicated to victims of the Sumatra-Andaman earthquake called, “The Other Side”.

If that wasn’t incredible enough, Paul’s productions from his album “Reflections” were synced into major motion pictures like Into the Blue, Sisterhood of the Traveling Pants, television’s Entertainment Tonight and MTV Cribs, and international ad campaigns for Motorola, HBO, Land Rover, Ski Vail and Jeep. Multiple more tracks, remixes, collaborations, and albums would be born through the next 10 years and Paul would continue to grow in popularity and gain the respect of both fans and colleagues alike. In fact, in 2010, Paul’s record label Vandit would merge with Armin Van Buuren’s Armada Music label. And the rest is history.

Come 2012 and Paul would release his 6th studio album entitled Evolution. With producers Arty, Giuseppe Ottiavani, and Ummet Ozcan all having features on the album it is easily understood that Paul has a love for multiple genres of electronic dance music, smashing the boundaries that others have set in the past.  And with this years release of The Politics Of Dancing 3, Paul also reminds his fans that not only can he break boundaries, but he hasn’t forgotten about his undying love for the trance genre.  Check out Paul’s radio show VONYC Sessions and you will get a taste of what I mean when I say the man has such a balance of trance purity and open minded thinking when it comes to track selection. Simply put, Paul Van Dyk is an electronic music ambassador and at Dreamstate the floor will be set to life with his combination of tracks that run the gammat of everything trance! His expertise behind the decks will capture you and bring you into his world and give you a glimpse of who Paul is as one of the most respected and loved producer/DJ’s in our scene. Please enjoy his set from Ultra Croatia:

Paul Van Dyk certainly had a rocky start this year as his “fall heard ’round the world” rocked the electronic dance music to the core. Enduring some major damage to his spine along with some brain damage, the world held their breath as we waited to hear if he would recover, all the while sending up prayers and well wishes to our beloved trance king. Miraculously and in true Paul Van Dyk fashion he made an incredible recovery and made his return back to his throne on the grand Dreamstate stage at EDC Las Vegas just this past June. Since then he has jumped right back in the saddle traveling the world and delivering earth shattering sets along the way. He has been busy in the studio as well, releasing his Chris Bekker and Tricia Mcteague club edit of “We Can Be” and partnering up with the legendary Alex M.O.R.P.H. to deliver “We Are”, a track that trance fans instantly latched onto and fell in love with. Paul Van Dyk is primed and ready to hit the Dreamstate stage once again this month and with a brand new lease on life, you can bet that its going to be a set that will go down in history as one of the best!