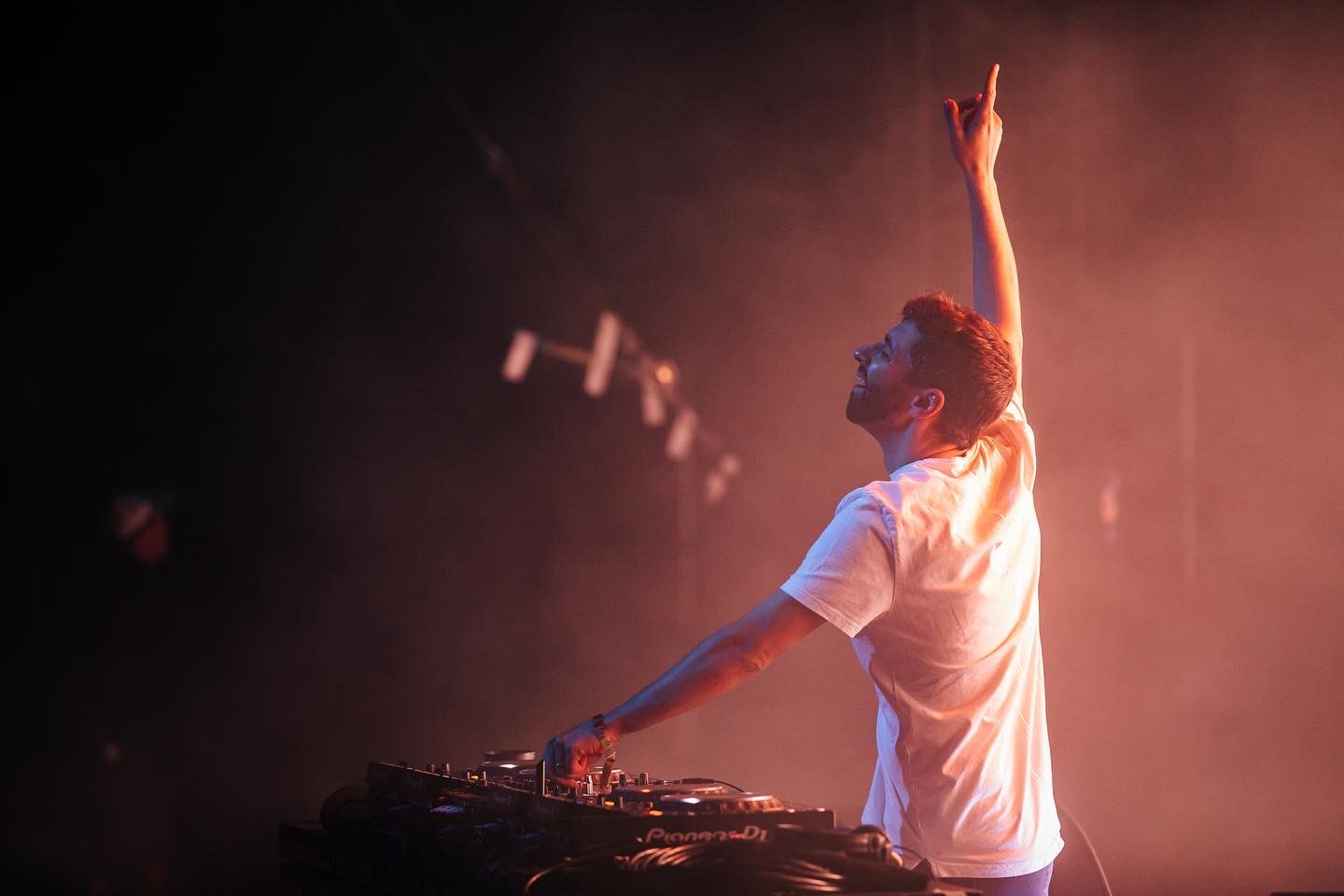 Lane 8 curates some of the best tunes that graced This Never Happened in 2022 with a retrospective mix that will stir up plenty of emotions.

Now that the final days of 2022 are upon us, it’s safe to say that few labels really blossomed in the way that Lane 8’s This Never Happened did. While previous years have seen the imprint foster fresh faces and deliver beautiful tunes from beloved artists, the run from January to December has been remarkable. Not only did Lane 8 drop his latest album, Reviver, to help jumpstart everyone’s year, but OCULA and Le Youth packed plenty of stunners into their debut albums as well. And that just scratches the surface as singles and EPs from EMBRZ, Massane, Grigoré, Spada, Jerro, Sultan + Shepard, and Khåen, among others, kept listeners captivated all year long.

To celebrate the fantastic ride that This Never Happened has embarked on this year, Lane 8 spun up a celebratory mix that features some of his personal favorites that landed on the imprint. This includes stunning releases like OCULA and Phillip LaRue’s “Green Willow,” Jerro’s “Descent,” Spada’s “Take Me There,” and Massane’s “Floating.” Other standouts arrive from the minds of Grigoré and Robby East, while Lane 8 also layered in a number of his singles and remixes from Reviver from Le Youth, Khåen, CRi, and Totally Enormous Extinct Dinosaurs.

Listen to This Never Happened: 2022 Retrospective on YouTube and make sure to follow the label on social media to stay in the know on their future plans!