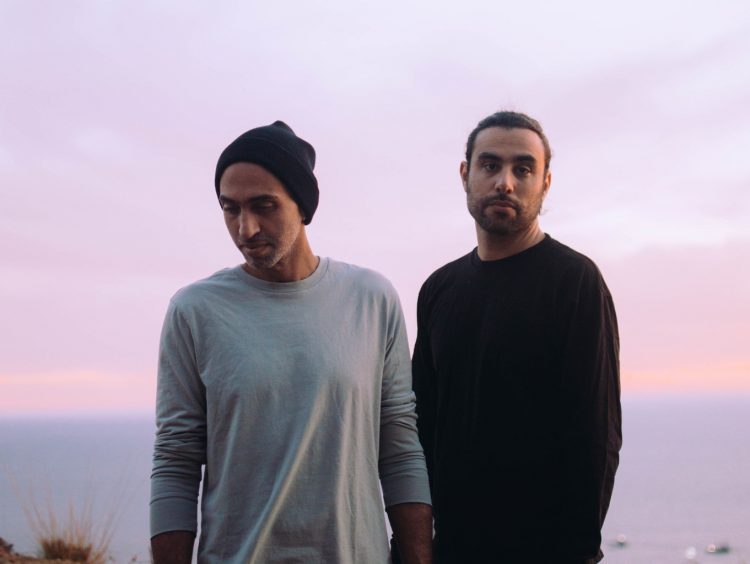 Since Sultan + Shepard began their project back in 2002, the duo has flourished within the music scene, performing around the world and deepening their discography under labels like Armada Music, Mixmash, and, more recently, This Never Happened. Their musical chemistry has taken them to the stars, and after releasing Something, Everything, they are back and brighter than ever to announce their second album on the Lane 8-led imprint. To give fans a taste of what’s to come, the album’s first single is here and is the perfect introduction to Forever, Now.

“Losing Ground” is so unbelievably transcendent and captivating that it will pull at the heartstrings of all those who admire Sultan + Shepard’s emotive nature. Beginning with soothing piano chords saturated in Tishmal’s breathtaking vocals, the track takes you on a journey into the heavens and only gets more mesmerizing with each progression.

The goosebumps were felt, indeed. If this track is even a fraction of what’s to come, be prepared for one emotional ride when Forever, Now is finally here. Listen to Sultan + Shepard’s “Losing Ground” on Spotify or your preferred platform, be sure to pre-order the album ahead of its release on February 17, and stay on the lookout for information regarding their upcoming tour dates and more.