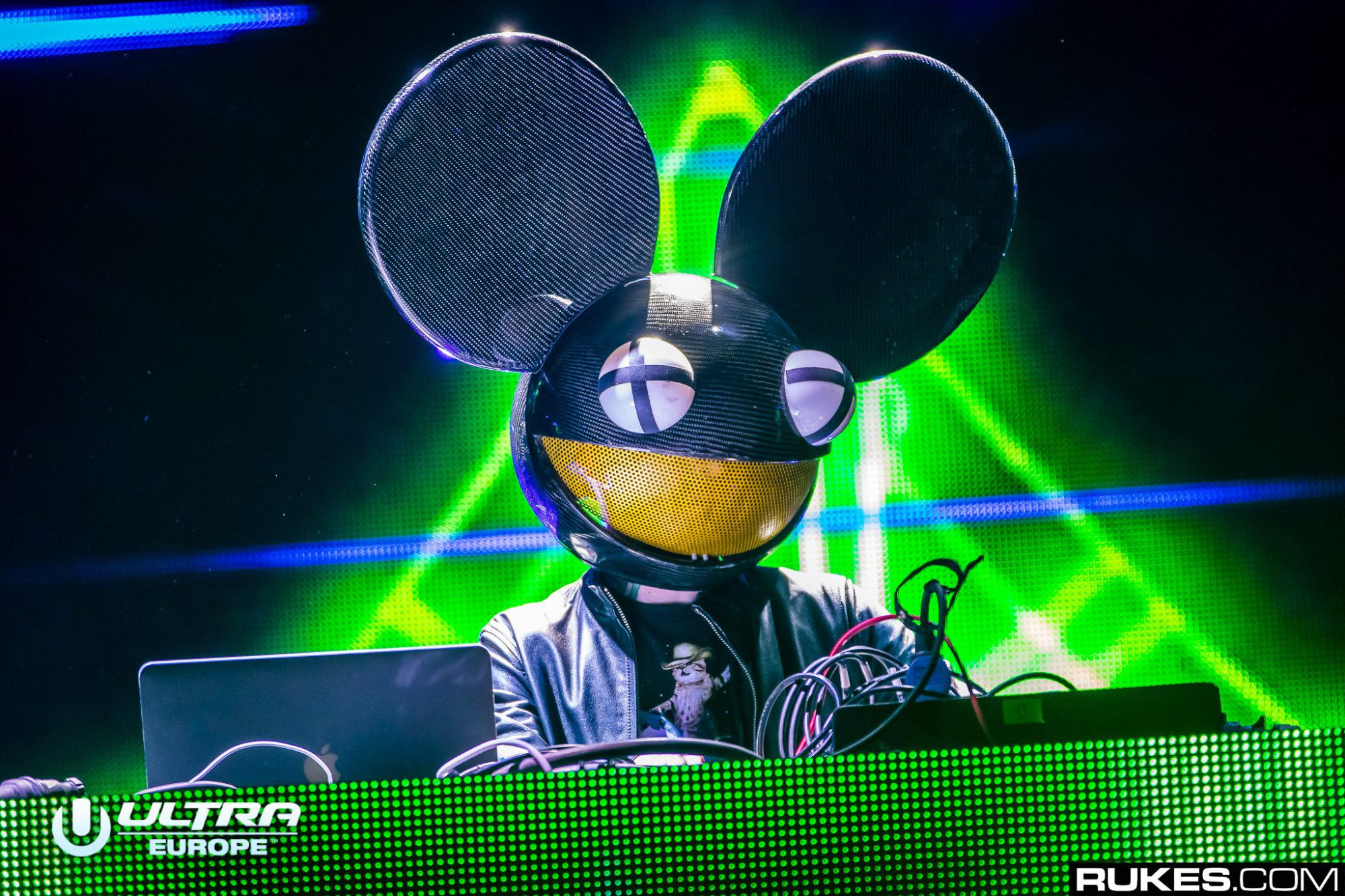 deadmau5 is set to hit the road this summer on the We Are Friends Tour with a roster of support including NERO, Kasablanca, and more.

Never one to sit still for long, deadmau5 is set to continue on his path of domination in the dance music scene in 2022. Earlier this year, the mau5trap boss teamed up with Kaskade to launch their new project, Kx5, along with a fresh tune dubbed “Escape” that sent shockwaves through the community and a forthcoming show at the LA Coliseum. Now, the time has come for him to help deliver a new era of music to the horde in North America with the We Are Friends Tour that’s set to kick off this summer.

Slated to kick off on July 15 in Philadelphia, the We Are Friends Tour will hit a handful of iconic venues from beginning to end including Washington DC’s electrifying Echostage, The Gorge, Red Rocks, and the legendary Bill Grahm Civic Auditorium in San Francisco. Other cities deadmau5 is set to touch down in include Minneapolis, Detroit, Phoenix, and Boston.

It’s seldom a bad idea to show up early and catch the support acts, yet it could not come more highly recommended for We Are Friends. Gracing every tour stop will be NERO as they deliver a riveting DJ set to set the vibes just right before deadmau5 hits the stage. Also joining select stops along the way will be none other than emerging electronic duo Kasablanca. The pair has built steady momentum behind them with each passing booking becoming a true must-see set. Their sensational ability to capture emotion through sound is second to none and a perfect addition to the tour.

Further artists from the mau5trap family will also be present at select tour dates including BlackGummy, Morgin Madison, Lamorn, and the always sensational No Mana. And be on the lookout for incendiary openers Bensley, EDDIE, HNTR, and Lupa to get you right in the groove.

Don’t miss out on your chance to catch Deadmau5 as he hits the road this summer for the We Are Friends Tour. Tickets go on sale Thursday, April 28 at 10 am local time at wearefriend5.com. Which stop will you be at? Let us know in the comments below.

deadmau5 Presents We Are Friends Tour 2022: