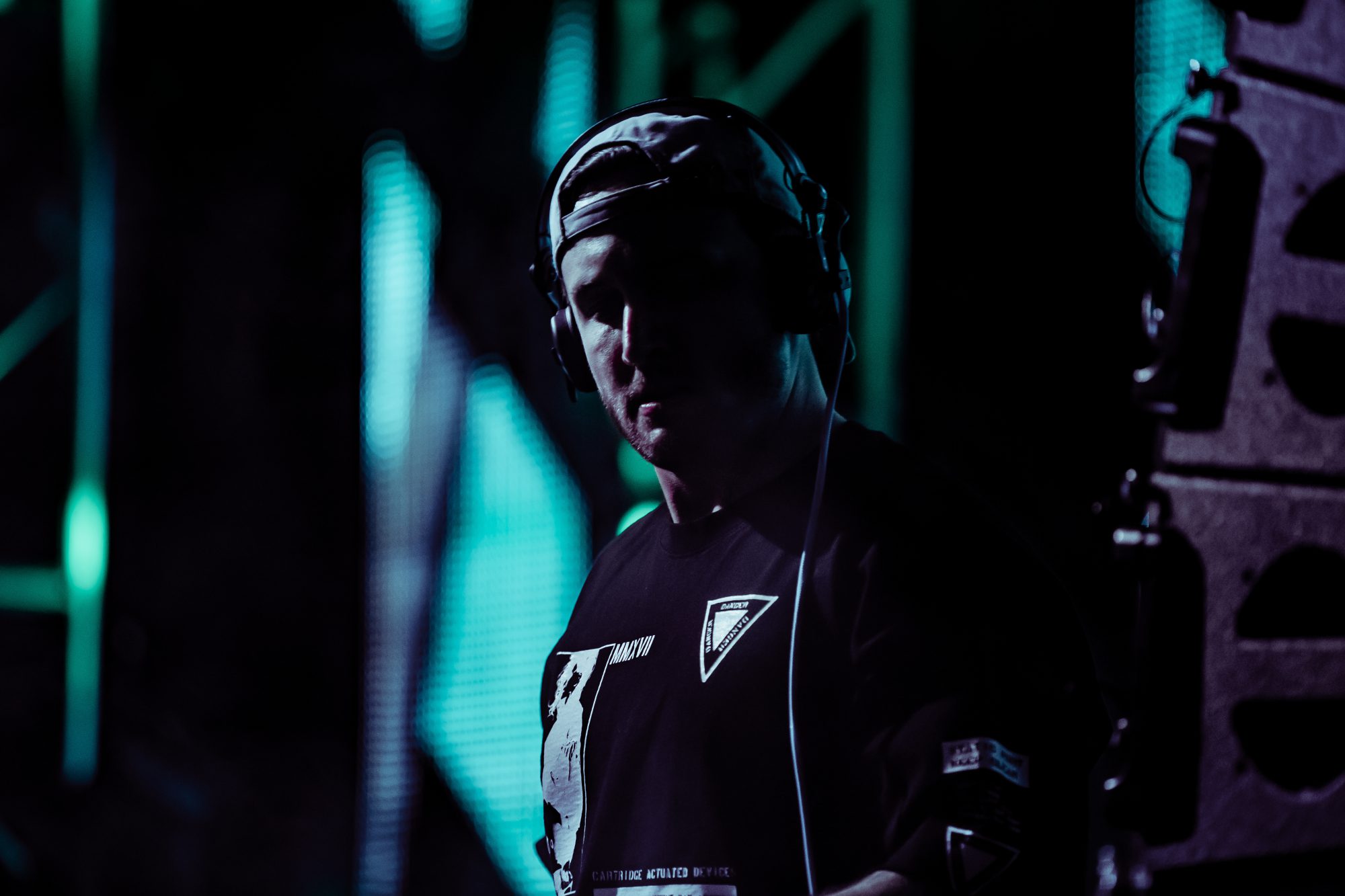 After releasing his debut album this year, Morgin Madison spun up a mix to help set a proper vibe for the season and induce some nostalgia.

The next wave of artists in the dance music scene is here and they’re bringing some sensational beats along with them. One of those artists who is helping lead that charge is Morgin Madison. This Boise-based DJ and producer has carved out some space over the past few years and planted his roots firmly in the scene with releases including Destinations on We Are Diamond as well as Some Nights on mau5trap.

Morgin Madison kept busy during the pandemic as well taking the stage virtually for some magical livestreams, while also playing in support of deadmau5 at his drive-in show in Atlanta. But the big surprise came with the onset of 2021 as he began to make final preparations for his debut album, Living the Phantasm. This euphoria-inducing album dropped back in May and featured a number of carefully crafted progressive and electro-infused tunes that swept listeners away into a state of electronic bliss. This past week, Morgin Madison looked to the likes of Speaker Honey, ASHE, and Low Poly, among others, to put their spin on select tracks from the album as well.

While he’s set to play at Exchange LA with deadmau5 for a Fourth of July celebration, he also looked to satiate the cravings of progressive house lovers who can’t make it there with a special mix that’s perfect for the heat of the summer season and gifted it to us today. Featuring tunes from artists such as Matt Fax, Le Youth, CamelPhat, and of course some of his own, it’s a 30-minute ride that will fill the soul with energy and get anyone grooving.

Listen to this exclusive mix from Morgin Madison on SoundCloud, make sure to check out Living the Phantasm (The Remixes), and stay tuned for even more sounds to explore from this rising star!