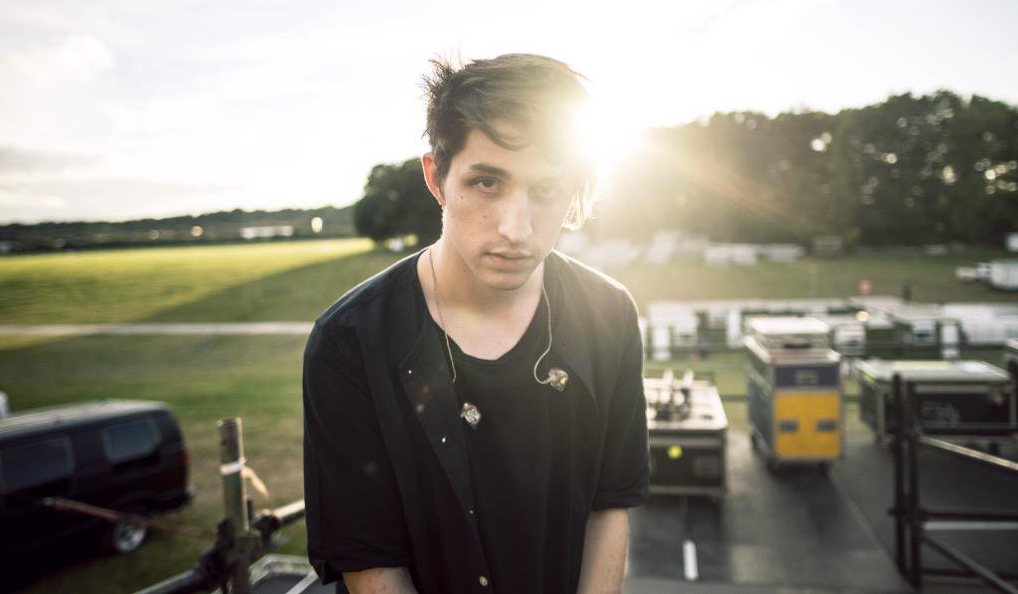 We’re taking it back to the early 2000s to examine Porter Robison’s new alias Virtual Self through the lens of some of his original work as Ekowraith!

There’s no doubt that Porter Robinson is a unique force within electronic music. With the unveiling of Virtual Self and the most recent concert played under that alias, there have been numerous conversations about Robinson’s music style.

A mere mention of his name is enough to strike debates about the true meaning of “Shelter” or whether Robinson created better music before or after Worlds. However, let’s take a step back and admire a Porter we don’t hear about very often.

Before “Fellow Feeling”, “Language“, and “Spitfire”, there was “Back in the Game”, a track released under his alias Ekowraith. If you listen closely to his style around that time, then Virtual Self sounds more like an evolved return or a revival, not like an entirely new project.

Back in the mid-2000s, before receiving critical acclaim for his dubstep EP, Spitfire, released under Skrillex’s OWSLA label, Porter Robinson created music in the hands up genre. Though you can still find hands up tracks here and there and the Digitally Imported FM hands up radio channel is one of my favorites, I think it’s safe to say that hands up has fallen out of the public eye.

Hands up is a mix of Eurodance, trance, and happy hardcore, with emphasis on particular styles depending entirely on the track. Robinson spent many a day on the Euroadrenaline and DDR Freak message boards learning about production techniques under the mentorship of Kyrandian, uploading sets and posting under the name “Ekowraith.”

Robinson went on to release multiple tracks through YAWA Recordings under the Ekowraith alias, the most popular of these tracks being “Boomin Track” released in 2008. However, the one track that stuck out to me the most during his time making hands up tracks was the 2010 recording, “Back in the Game”.

It’s no secret that video game music, specifically DDR, was the single biggest musical influence on Robinson and once you hear the track, his affinity is clear. I have spent multiple hours in the arcade playing and mainly watching my husband compete in Dance Dance Revolution so when I first heard this track, it instantly reminded me of these times. My personal favorite version is the Wayne Mont vs Eko remix for more reasons than it being more melodic.

See, around this time, Robinson linked up with another young musical ingenue who went on to amass similar critical acclaim. At the time, Madeon was releasing music under multiple aliases as well, including Deamon, Hugo Leclercq and, you guessed it, Wayne Mont. Further, exactly 10 years after the release of Ekowraith vs. Sample Rippers – “Back In The Game (Wayne Mont + Eko Remix Edit)”, the duo teamed up again for the massive track, Shelter.

To many, Virtual Self sounds like a whole new territory that Robinson has mastered but for those who knew his old self, it may be more of a representation of a more mature Robinson returning to his true form. He’s a master style shifter and will likely never be confined to one genre so it will be interesting to see where he goes next.

Listen to Ekowraith vs. Sample Rippers – Back In The Game (Wayne Mont + Eko Remix Edit) on YouTube: