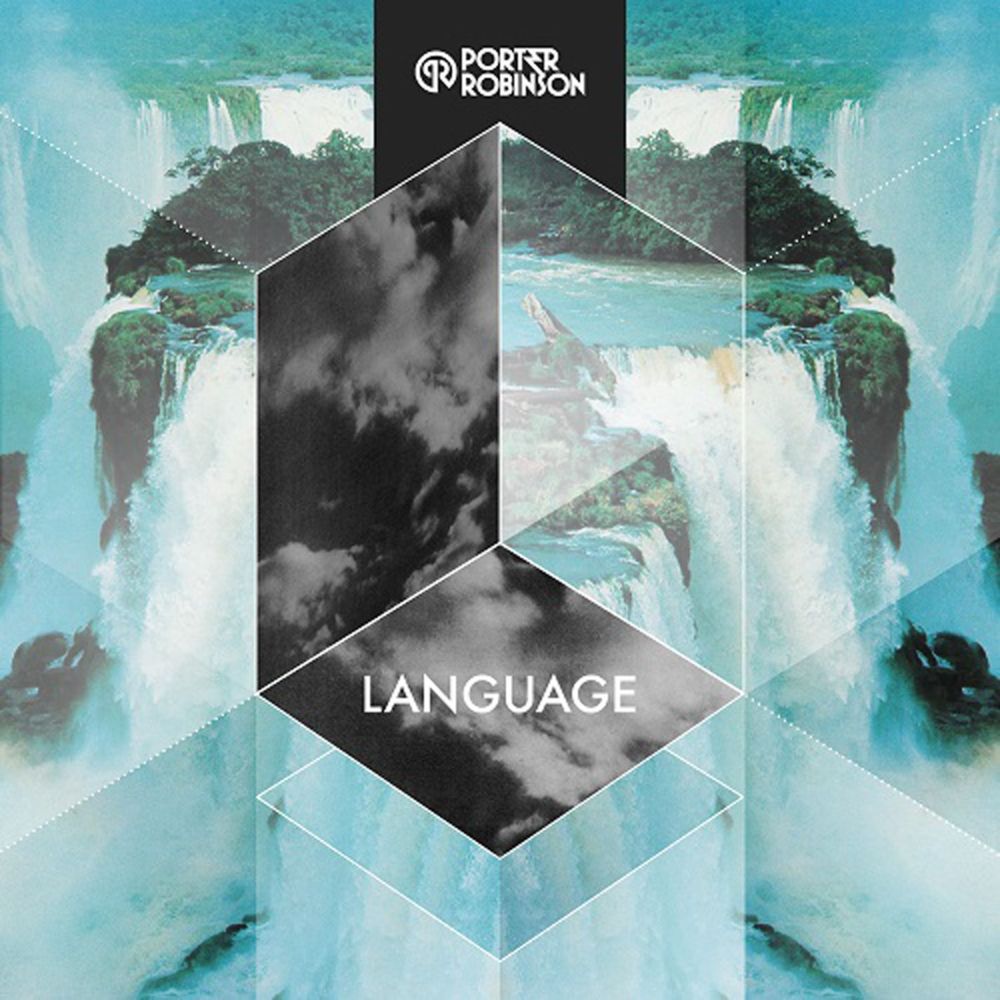 ‘Language’ by Porter Robinson is a song that is universally loved in the dance music community.

The date was April 10th, 2012, when Porter Robinson shocked the world by releasing a song that was unlike any of his other major releases. ‘Language’ is a song that would go on to become his biggest song ever. The song is not lyrically complex by any stretch of the imagination. It contains just 32 words across 6 lines of lyrics, but it’s not just the lyrics that evoke a sense of tranquility in the song. Porter managed to compose a song in such a perfect manner that allows you to escape your worries for a short time and just enjoy the moment. It provides an almost dreamlike “state of trance,” if you will.

The song has multiple accolades to its credit. Language peaked at #1 on the UK Indie charts, and as high as #7 on the US Billboard Dance Airplay charts. The song is also a feature in the soundtrack for the video game Forza Horizon, as it plays on the main menu. It was even featured as the main track behind the Electric Daisy Carnival Las Vegas 2012 Aftermovie. Since then, this song has embodied what EDC means not only to me, but to many alongside me as well. Porter then went on to perform many stops across a tour by the same name.

However, radio play isn’t what defined this song. Almost any fan of electronic music no doubt knows this song and has danced the night away to it as the euphoric sounds of the synth and Heather Bright/Bright Lights come over the speakers and echo through the room. One thing is for certain, this song will always hold a special place on any dance music playlist of mine. The feeling of goose bumps running up and down my arm as I hear the melodic intro come on will never grow old on me.

Listen to ‘Language’ by Porter Robinson