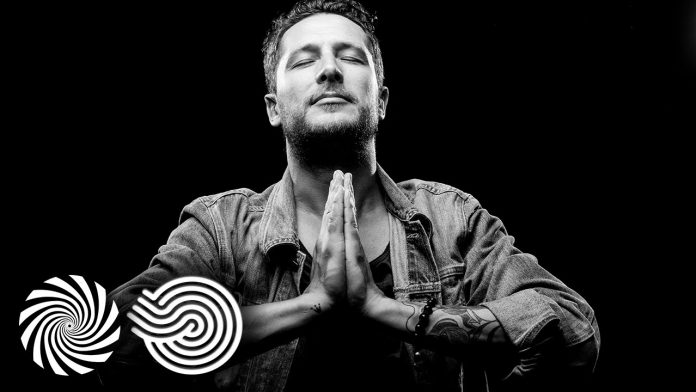 Each week, we will feature bios of DJs who will take the stage at Dreamstate SoCal this year, as well as some beats to help familiarize you with their work. Next in our series is… Emok!

He is the co-founder of Iboga Records and come Trancegiving weekend, Emok will take the driver’s seat behind the decks for an energized journey to the outer reaches of the trance universe!

Hailing from the trance heavy country of Denmark, Mikael Dahlgaard, aka Emok, is one-half of the brilliant minds behind Iboga Records. Since establishing his mark on the scene back in 1996, he has worked day in and day out to bring only the very best of the house and trance genres to all who will listen.

He has grown the label to become one of the most respected in the world. Recent Iboga releases can be found on respected international labels including Armada, Toolroom, and Ministry Of Sound. The label has flourished, consistently releasing tunes that dominate the Beatport charts.

In addition, Emok himself has hit the ground running, delivering his own tastemaking tunes inside the studio under multiple aliases that include Emok, Maelstrom, and Phony Orphants. With creativity and passion running through his veins, he has built an empire focusing on delivering live sets that are unique, distinctive, and exclusive to his own sound all while destroying dance floors in more than 20 countries every single year!

What can we expect from the Iboga Records Kingpin?

The Emok sound can best be described as progressive psytrance with even a bit of house flair. He has partnered up with some of the most ingenious artists in the scene including Matt King, Morten Granau, Suntree, and DJ Koutarou.A.

If you check out his discography as a whole, it becomes clear that he is seasoned in the sounds of “dance”, not limiting himself or confining his style in one bubble. Instead, he chooses to let the music lead the way, crafting tunes that stand far apart from the norm.

Dreamers are in for quite the treat as Emok promises to deliver a well-rounded journey of insane beats and rhythms that we will remember for many months to come!

Connect With Emok on Social Media: