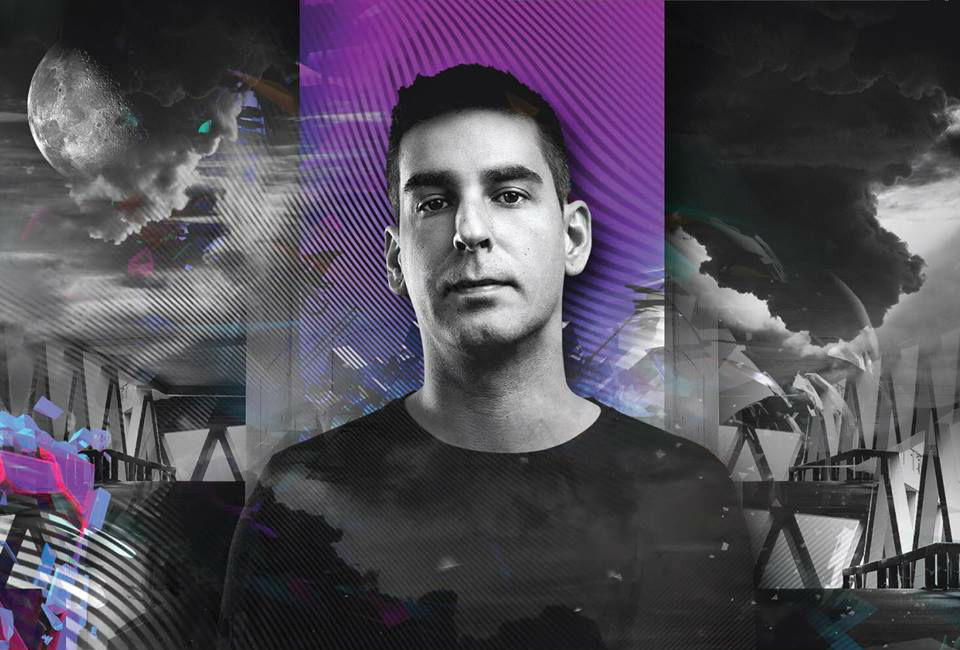 In honor of #TranceGiving, aka Dreamstate SoCal 2017, we want attendees to have the opportunity to get to know the talent who will be our “Trancegiving Tour Guides”. Each week, we will feature bios of DJs who will take the stage at Dreamstate SoCal this year, as well as some beats to help familiarize you with their work. Next in our series is…. Sied van Riel!

If you love your beats fast, full of uplifting, gritty, raw emotion, and packed with some serious tech trance energy, then look no further than Rielism’s main musical maestro, Sied van Riel!

There seems to be something in the water in The Netherlands as many of our most beloved acts in the electronic dance music empire hail from this beautiful country. Sied van Riel is no exception. This Dutch trance tastemaker has been lighting up the airwaves with his infectious beats since his industry breakout in 2008. But if we dig a little deeper into his history, we find that Sied van Riel actually came into the scene in 2006 with the production of his very first track, “Fearless”, ultimately landing him a signing with Spinnin Records.

Mentioned by Tiesto as “the hottest producer around”, Sied van Riel’s illustrious career seemed to take flight overnight. He even grabbed the “Best New Face” award in 2008 for the Trance Awards at trackitdown.net. Since then, his impressive resume has grown with lightning speed as he staked his rightful claim among the trance elite.

Since his less than humble beginnings, Sied van Riel has hit the ground running, building a massive trance empire in his wake!

In 2009 alone, he played over 60 show-stopping sets (which included spinning at seven world-class events in just nine days). It was an achievement that resulted in him making his debut on DJ Magazine’s Top 100 DJs chart in 2009, an accomplishment that many of the biggest names in trance have yet to add to their list of bragging rights. Bring on the next eight years and the momentum for Sied van Riel has not even faltered for a split second.

If we take a look at his resume, what we find are a slew of impressive accomplishments including links to mega-labels Black Hole Recordings, Future Sound Of Egypt, and Subculture, four Rielism compilation albums, a stockpile of incredible original trance offerings including “Solitaire“, “Stealing Time”, “Hear You Calling”, and “Sirena“, just to name a few, and of course the establishment of the Rielism brand which includes a world-renowned label, radio show, and special label event nights.

With his latest single, “Vampire”, under his belt, Sied van Riel will blast his way into the hearts of all who bear witness to his raw and unwavering talent at Dreamstate SoCal 2017. Whether you are into the hypnotic feel-good melodies of uplift or you are in the mood for some pulse-pounding tech trance insanity, Sied van Riel is the man that will cater to all of your needs as he leaves his heart on the stage for one hour of unadulterated musical bliss!