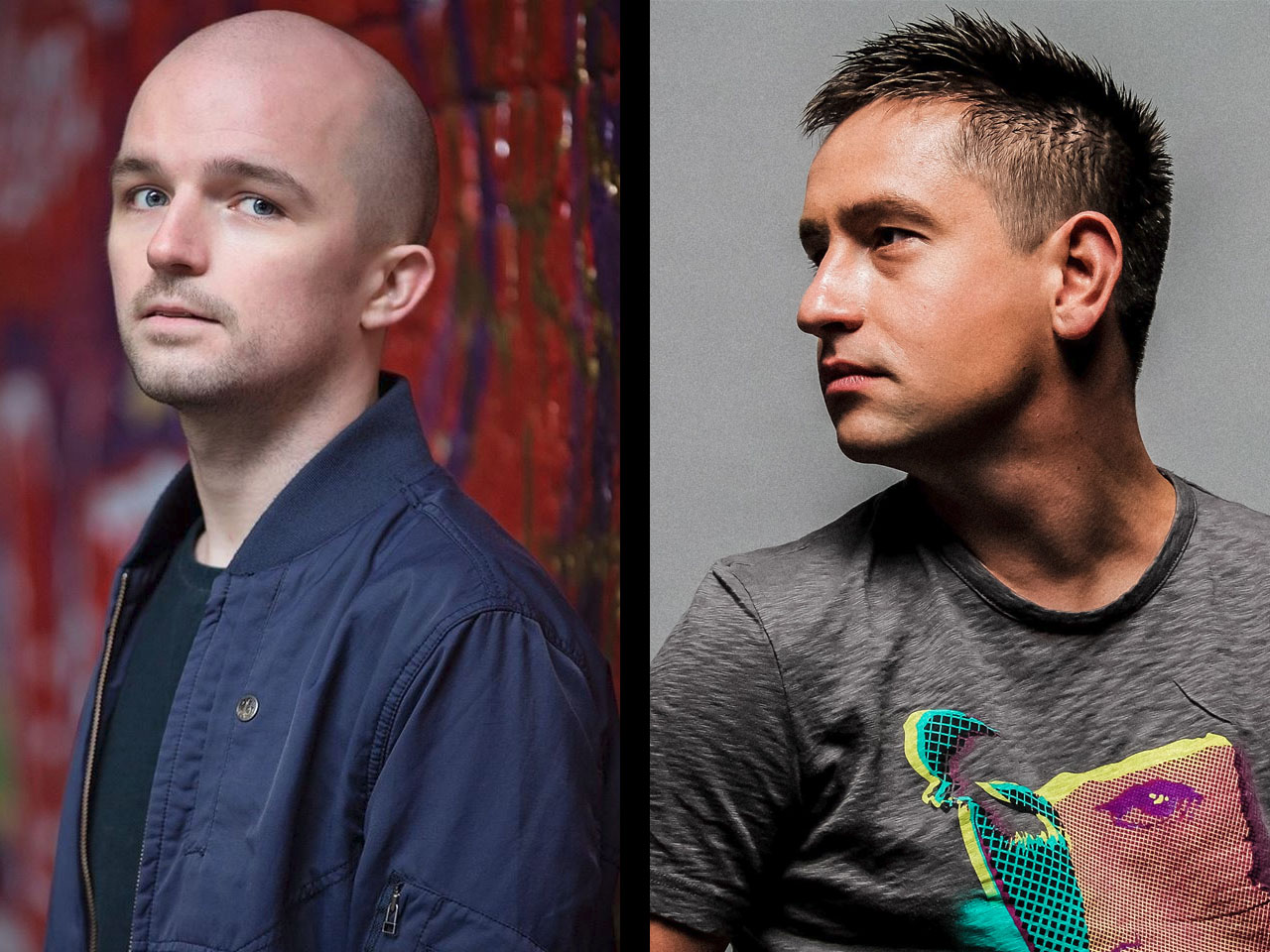 In honor of #TranceGiving, aka Dreamstate SoCal 2017, we want attendees to have the opportunity to get to know the talent who will be our “Trancegiving Tour Guides”. Each week, we will feature bios of DJs who will take the stage at Dreamstate SoCal this year, as well as some beats to help familiarize you with their work. Next in our series is… Sam Jones b2b UCast!

Sam Jones b2b UCast at Dreamstate will bring the variety of trance you want and need!

If you have a wide range of taste in the trance genre, you’re going to want to check out this set. Sam Jones will bring the pounding tech trance to get us dancing hard and UCast will have us soaring higher with his uplifting selections. Together, the set promises to take the trance family on a journey they won’t soon forget.

Sam Jones is a mastermind when it comes to both production and technical mixing. He carefully weaves through uplifting trance, tech trance, psytrance, and techno in his sets giving listeners a wide range of music to get them through the night.

His releases can be found on Kearnage Recordings, Black Hole Recordings, Armada, and more. You might have even already heard some of his tracks played on Armin van Buuren’s “A State of Trance” radio show or caught Sam’s set at Luminosity Beach Festival this year.

UCast is no stranger to “A State of Trance” either. He’s earned the Tune of the Week title multiple times with his productions that tend to the uplifting, euphoric, and hard end of the genre. His hit collaboration with Magnus, “Echo”, reached the #1 trance spot this year on Beatport as well.

Listen to UCast’s remix of “What It Takes To Love You” on SoundCloud:

UCast will soon also be celebrating the 100th episode of his radio show “Injection”, which is broadcasted the first Friday of every month on the Epic Trance channel on Digitally Imported. Hopefully we’ll be treated to the live set of their b2b as part of the celebration for those who can’t make it!

This isn’t UCast’s first time playing at Dreamstate – he played last year in SoCal, which you can relive below.

Both of these talented DJs and producers are signed to MJR Management, who continue to cultivate the trance cream of the crop.

Sam Jones b2b UCast will bring together the best productions and mixing talent to the stage this year. Don’t miss out on the unique opportunity to allow these two to take you on a roller coaster of emotions and feelings!

Connect with UCast on Social Media: