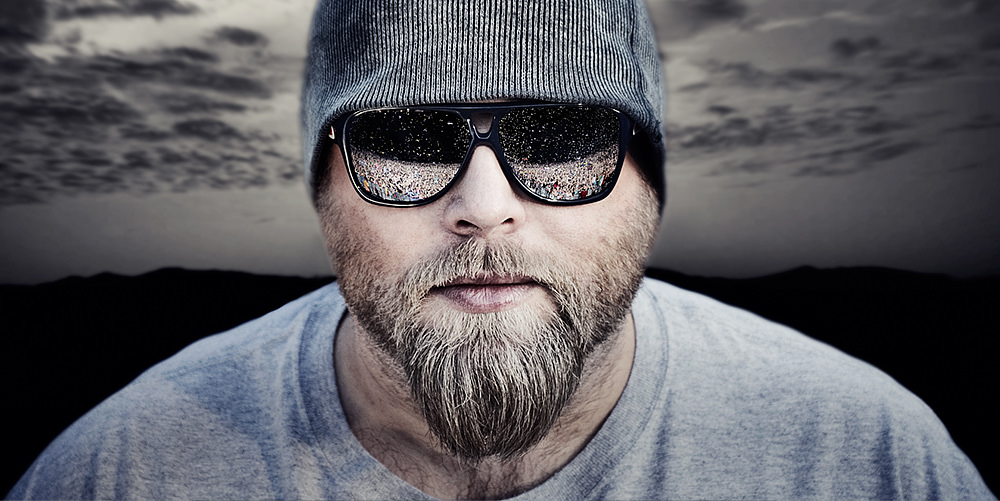 In honor of #TranceGiving, aka Dreamstate SoCal 2017, we want attendees to have the opportunity to get to know the talent who will be our “Trancegiving Tour Guides”. Each week, we will feature bios of DJs who will take the stage at Dreamstate SoCal this year, as well as some beats to help familiarize you with their work. Next in our series is… Alex M.O.R.P.H.!

With a career that has expanded more than two decades, Alex M.O.R.P.H. invites you to go on a journey of musical synergy!

One of the most inventive minds in the industry, German producer Alex M.O.R.P.H. has developed a brand of sound all his own. Feeding off of his love for all that is trance, Alex sets his sights on creating productions that not only highlight the most forward-thinking sounds and elements but as a whole, paint a melodic and energy driven portrait of trance emotion.

Some of his most revered originals include “An Angel’s Love”, “Sunset Boulevard”, “The Reason”, “Eternal Flame”, “Walk The Edge”, and more recently “Not All Superheros Wear Capes”, and his incredible collaboration with Paul van Dyk on “We Are”, a track that continues to make waves at live events each and every time it is dropped. Each of these incredible musical offerings reminds us why he is a master of molding his unique musical personality into productions that speak to the soul.

Stream Alex M.O.R.P.H.’s collaboration with Paul van Dyk, “We Are”, on SoundCloud:

In addition, Alex M.O.R.P.H. has been a key player on the remix front as he has added a magical touch to some of the most celebrated trance tracks in history including Armin van Buuren’s “Shivers”, Dash Berlin’s “Better Half Of Me”, and Aly & Fila’s “We Control The Sunlight”. His remixes can best be described as inventive masterpieces that capture the imagination, combining beautiful melodies with earth-shattering beats, creating a beautiful marriage of emotion and sound.

If you have ever experienced an Alex M.O.R.P.H. set, then you already know that his personality flows through every track he chooses to play.

A jolly man behind the decks, Alex M.O.R.P.H. becomes one with his audience, and seems to be forever connected with the energy that is put out not only through the speakers but with every single person on the dance floor, whether it be at a small club event or a massive such as Ultra Music Festival, Nature One, Luminosity Beach Festival, and A State of Trance events all over the world. With such a strong presence in the music community, it only makes sense that Alex would spread his wings and take the next step to build his very own trance empire.

That push would come to fruition in 2015 when Alex kicked off his Universal Nation radio show which was followed shortly in 2016 by the launch of his very own Universal Nation record label under the Black Hole Recordings umbrella. Not slowing down for even a moment, Alex would take to the studio to unleash his brand new artist album Not All Superheros Wear Capes, putting his stamp on a brand new era for this talented musical maestro.

Fans attending Dreamstate SoCal 2017 for Trancegiving weekend are in for quite the ride as Alex will take to the stage to deliver a barrage of pulse-pounding rhythms both new and old, highlighting his illustrious career as not only a tastemaker and pioneer but as an artist whose life has legitimately revolved solely around trance in all of its beautiful glory!