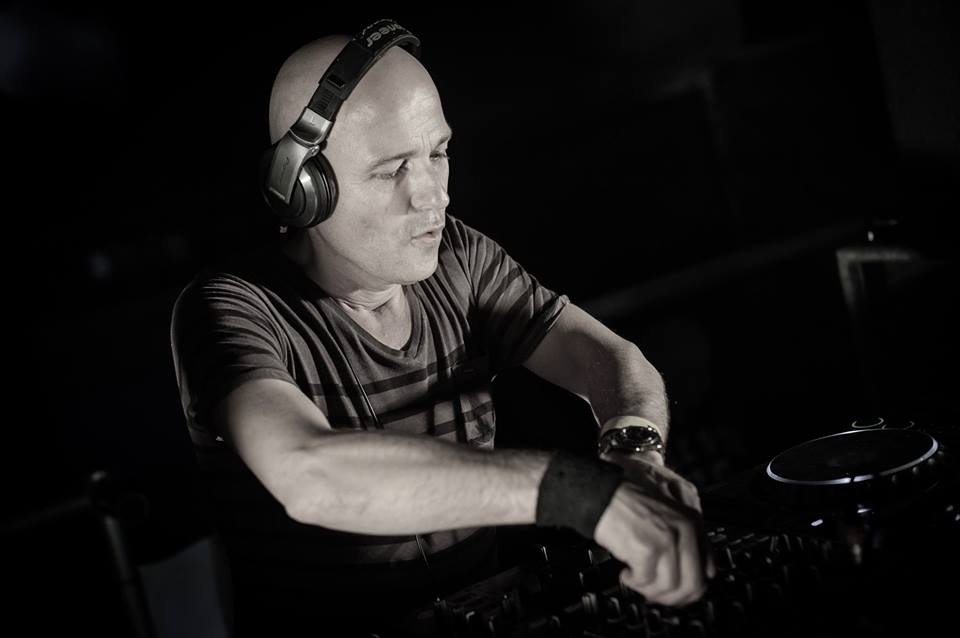 In honor of #TranceGiving, aka Dreamstate SoCal 2017, we want to give attendees the opportunity to know the new talent who will be joining the ranks of “Trancegiving Tour Guides”. Each week, we will feature information on the DJs who are new to Dreamstate SoCal this year and give you some beats to help familiarize you with their work. Next up in our series is… Marco V!

When it comes to the techier side of trance, The Netherlands’ own Marco V hits the nail on the head every time.

One of the most diverse and innovative artists to ever grace the expansive dance universe, Marco V is a musical pioneer responsible for some of the most memorable tracks of all time. In fact, 1998 was when it truly began for him as his project Southside Spinners with Benjamin Bates culminated in the release of “Luvstruck” a track that would shine a bright light on the talent that runs deep through Marco V’s veins, establishing him as an artist to watch.

Little did we know that by 2001, Marco was primed and ready to deliver what could arguably be one of the most recognized trance tracks of all time. When “Godd” hit the airwaves, with its controversial lyrics and tech infused industrial vibes, he officially took his place as an indispensable member of the dance music elite.

This track, along with his incredibly successful “Simulated” have even been said to have Inspired the new breed of dance music DJ/producers including Fedde Le Grand, Sander van Doorn, and Hardwell. Come 2002, and his debut album Con:Fusion would win the award for Holland’s biggest selling dance album of 2002 at the BBM Dance Awards.

Since then Marco V has been on a hot streak, dishing out dance music gems along the way like “More Than A Life Away” “False Light”, “Reaver”, and “Mighty Machine“, a track that sees him stretch his alter ego legs with his current Timelapse project that blends new sounds with old.

This week Marco V released his latest tech trance masterpiece called “TiTiT”. Check it out below on SoundCloud!

It should go without saying that when Marco V takes to the stage at Dreamstate SoCal 2017, he will come prepared with everything that the trance family craves. But, Marco V, in all reality, is not just a trance producer.

Releasing countless tracks and remixes on his own In Charge imprint his beats have also graced some of the most prestigious labels in the industry including Doorn Records, Tao Recordings, Revealed, and Spinnin’, just to name a few. He has brushed elbows with creative visionaries and taste makers alike, molding his direction and dishing out delectable treats that run the dance music gamut from big room, progressive, trance, and beyond.

Speaking from experience, Marco V’s set is one that you don’t want to miss as his wildly unique sound will linger in your brain waves long after Dreamstate comes to a close!

Get a taste for what Marco V will throw down in November with his set from Luminosity Beach Festival 2017!