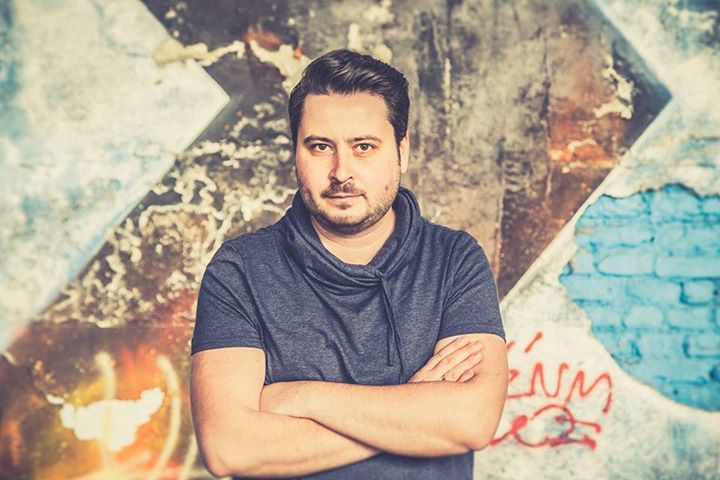 ABGT250 marks a special occasion: it’s the first-ever Above & Beyond weekender, and we wanted to do something to commemorate the experience. Each week leading up to the event, we will feature two of the artists on the lineup, along with some recent releases or mixes so you can get to know their sound. Next in our series is… Sunny Lax!

Set to play b2b with Genix at ABGT250, Sunny Lax is a Hungarian trance and progressive house artist who has produced impressive remixes and original tracks for more than a decade. His tracks are the perfect blend of beautiful melodies and progressive. When paired with Genix, their styles compliment each other well with a balance of melodic and powerful tracks.

His music takes listeners on an emotional journey, somehow making life more beautiful and hopeful for moments at a time. One of Sunny Lax’s biggest supporters is Above & Beyond. They have premiered many of his songs on both their weekly radio show and at milestone events. Sunny Lax’s first vocal track, “Everything’s A Lie” with Aneym, was played at ABGT 200.

After starting to produce music at the age of 13, Sunny Lax became a breakthrough artist only about five years later.

In 2005, his first major song “PUMA” was released on Anjunabeats. The song garnered attention from Armin van Buuren on his A State of Trance radio show and was also included on that year’s ASOT Yearmix Album. Most recently, Sunny decided to leave his full time job to focus purely on his professional music career. This will allow him to play more festivals and clubs, plus find time to create additional tracks and an artist album.

Sunny Lax is proof that you can be successful if you put the time into what you really love to do. The trance and progressive house music he produces conveys his deep and strong motivation making him stand out in a sea of uninspired releases.

Make sure to check out Sunny Lax at ABGT 250 in September and then see him again in November at Dreamstate in Los Angeles.