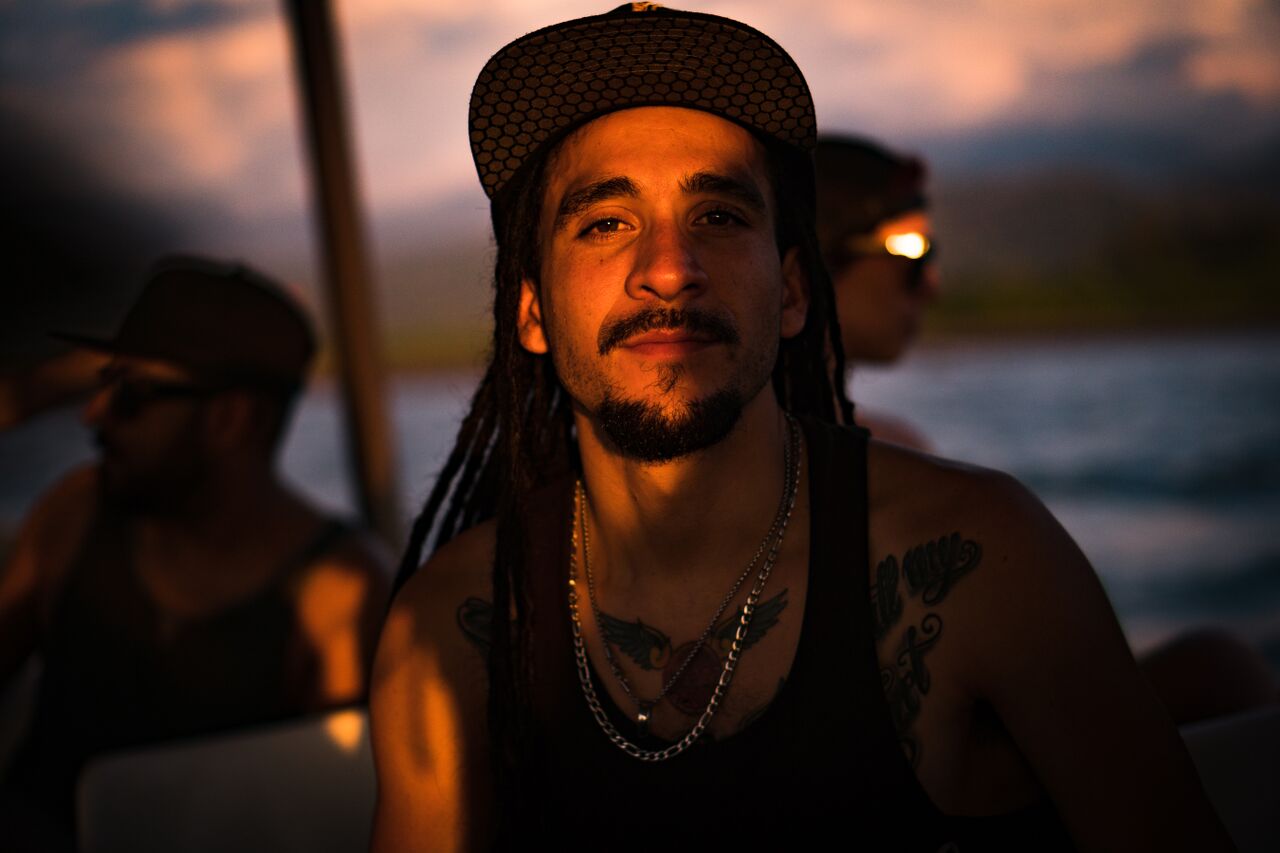 The merciless Nerve Damage EP by JLEON features seven groovy, pulsing tracks that are unlike the record label’s other releases. It’s a seductive, bass-heavy soundscape uniquely rooted in hip hop, West Coast bass and interlaced with his own Costa Rican “jungle” flavor. Sleeveless Records is proud to top his exciting festival season with this heavy-hitting finale.

JLEON is unabashedly forging a space for himself, despite being relatively new to the bass music scene. He’s collaborated and performed with artists like BUKU, Luminox, Alix Perez, and Sleeveless Record’s very own mix-master Stylust Beats. He’s risen forth from the underground and is taking to our bass music scene without apology.

The entire album is chill and dark, whilst rhythmic and groovy.

Bass music lovers of all creeds should have no qualms upon delving into the grimy underworld that he deftly portrays. Those who like dark bass noises like that of Shlump, Bleep Bloop or Perkulat0r will certainly dig the subterranean grime that JLEON is planting. 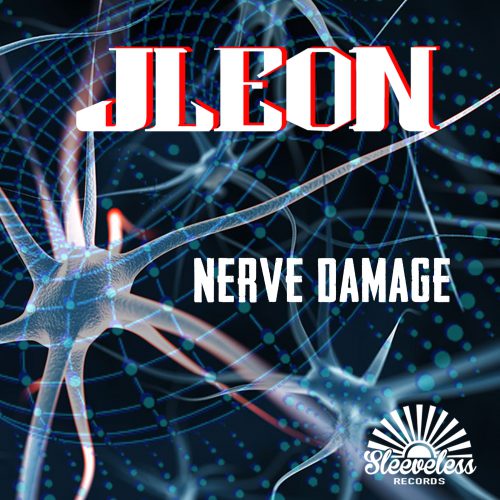