ABGT250 marks a special occasion: it’s the first-ever Above & Beyond weekender, and we wanted to do something to commemorate the experience. Each week leading up to the event, we will feature two of the artists on the lineup, along with some recent releases or mixes so you can get to know their sound. Kicking off our series is… Oliver Smith!

Oliver Smith is one of the original artists in the Anjunabeats stable and was the first artist to ever release a track on the label aside from Above & Beyond themselves.

Smith has been releasing tracks on Anjunabeats since the mid-2000s when he made his label debut with a pair of tracks, “Nimbus” and “Tomahawk”. He’s been hard at work again the last two years, too: his track “Endorphin” was one of the standouts of last year’s ABGT200, and his new single “On The Moon” has been a fixture of the summer festival season as well as receiving the remix treatment from rising star and label-mate Spencer Brown. He is also the only producer (other than label bosses Above & Beyond) to have been featured on every single one of the ten Anjunabeats Volume compilations to date!

Smith began his musical career as one half of the duo Smith & Pledger before striking out on his own, and his trajectory has been nowhere but up ever since. He has remixed the likes of Arty, Mat Zo, Andrew Bayer, Maor Levi and Above & Beyond, receiving some serious air play on many of the leading radio and club play lists. He has dominated the Beatport charts with forward thinking works of musical art that continue to cement his rightful place among the leading talent in the scene. 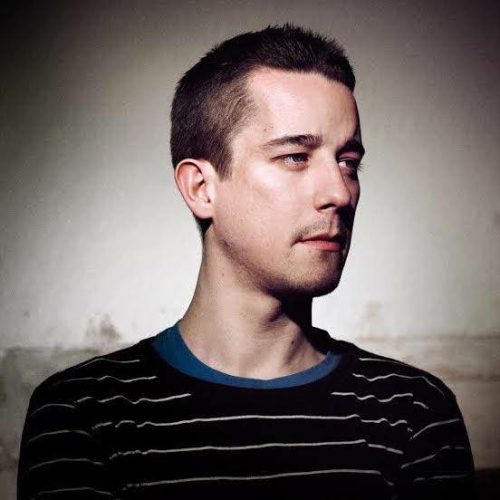 In recent years the highly successful UK-based DJ and dance music producer has not only released scores of records, but has taken over the airwaves on Anjunabeats Worldwide, and has performed in some of the biggest clubs in the world.

Oliver Smith has played DJ sets at a number of legendary clubs in the UK such as Ministry of Sound, Godskitchen, Matter, and Passion and has graced the decks worldwide in America, India, Singapore, and beyond. He is also a regular on many international radio shows and has marked his territory as a resident presenter of Anjunabeats Worldwide.

If you have yet to tune your ears to this extraordinary dance music artist, then I highly suggest that you tune into Anjunabeats Worldwide as it is broadcast every Sunday on XM Satellite Radio (10 pm ET) in the US and DI.fm on the internet (5 pm GMT / Noon ET). Oliver Smith is one of four regular presenters on rotation each week and always comes with the very best in progressive house and trance.

With such a colorful and long running relationship with the Anjunabeats family, it seems only appropriate that Oliver Smith would be chosen to celebrate life, love, and passion at one of Above & Beyond’s biggest events to date. Come September 16, Oliver Smith will officially add his performance at ABGT250 to his already stunning resume as he joins his fellow progressive, deep house, and trance family for a night that will never be forgotten at one of the most breathtaking natural amphitheaters in the world!

Tickets for Above & Beyond Group Therapy 250 are still available but going fast! Pick up your tickets right here! And don’t forget your camping passes while you are at it!

For more information about the ABGT250 lineup, click here!