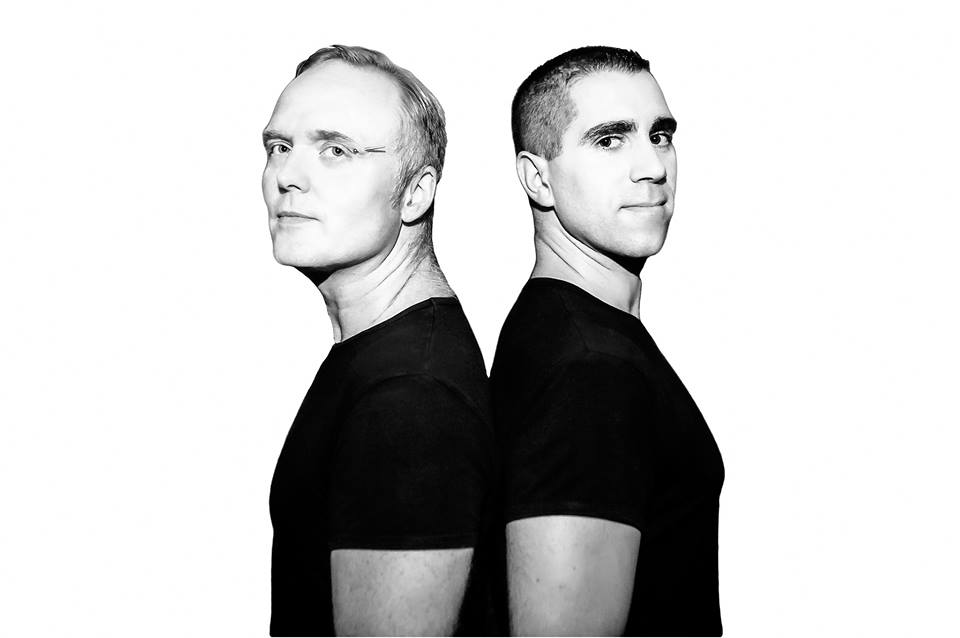 In honor of #TranceGiving, aka Dreamstate SoCal 2016, we want attendees to have the opportunity to get to know the talent who will be our “Trancegiving Tour Guides”. Each week, we will feature bio’s of four Dreamstate DJ’s as well as a set from one of their latest events or some recent releases so you can get to know them better. Next in our series is… PureNRG!

There is no better way to describe PureNRG than straight form the horse’s mouth. PureNRG members Rich Solarstone and Giuseppe Ottaviani paint a clear picture of who PureNRG is with these words on their facebook page:

“The tracks you hear aren’t coming from USBs or CD-Rs, they’ll be coming from inside the source instruments that made them. Pure NRG will thus deliver unique no-two-experiences-alike shows. In what they term “an artistic quid-pro-quo”, the harmony, melody and Pure Trance code of Solarstone will fuse with the full-thrust, rougher sound of Ottaviani – a trade-off of audio-DNA.”

PureNRG’s goal is to feed off one another and create a 100% live set that reconstructs both Solarstone’s and Giuseppe Ottaviani’s unique musical expressions resulting in music that is one of a kind and previously unheard of. So what makes this pairing even more spectacular? Well, let’s take a look at Solarstone first. UK’s own Solarstone is the God Father of ‘Pure Trance’ which since the genres appearance has spun off into becoming one of the most beloved trance concepts to date. Most recently Solarstone gifted the world with his ‘Pure Trance V5’ compilation album, a splendid example of Solarstone’s Pure Trance inspiration. Solarstone’s sound is best described as emotional, melodically uplifting, and a spiritual experience to say the least.

Now let’s take a look at Giuseppe Ottaviani’s sound. Classically trained, the founder of the adored radio show GO On Air!, head honcho of the massive Black Hole Recordings, and 1/2 of the famous NU NRG group, Giuseppe Ottaviani has become a benchmark for all who have followed behind him. Giuseppe Ottaviani has always taken pride in being one of the most forward thinking artists on the planet and in 2006 he launched ‘Giuseppe Ottaviani Live!’ and ‘Live! 2.0’, These concepts give show attendees a more visually immersive, club-concert experience. The Live 2.0 concept is an evolution of his previous ‘Live 1.0’ performance concept in which he recreats his original productions using live instruments on stage!

Check out our exclusive interview with Giuseppe Ottaviani by clicking here!

So, what do you get when you combine the ‘Pure Trance’ elements of Solarstone with the ‘Live 2.0’ concept? The result is PureNRG!! If you are the type of person who gets tired of the same old tracks on repeat or you are someone who is yearning for fresh new music to tantalize your senses, then PureNRG should be at the very top of your list! When the powers of Solarstone and Giuseppe Ottaviani combine on the grand Dreamstate stage, history will be made. Make sure you are part of it!

Stream PureNRG Live at FSOE400 in San Jose on SoundCloud: